I completed Sonex #1072 on August 18, 2014 and made the first flight on August 22, 2014 from Charlie Brown/Fulton County Airport in Atlanta, Georgia. The airplane now has over 150 hours on it and has made several trips from Atlanta to South Florida, the Carolinas, and to Tower, Minnesota which is just south of the Canadian border.

The aircraft is powered by a normally aspirated Aerovee rated at 80 hp with an AeroInjector, and has flown with propellers from Prince Aircraft and Sensenich.

The aircraft was kit-built and followed the plans with the exception of some cosmetic enhancements such as aluminum replacing fiberglass on the sides of the cowling and a small framing piece to provide better symmetry to the aft cockpit bulkhead. I also added weather stripping to the canopy to cut down on noise and to prevent water leakage.

The panel consists of an MGL Velocity Engine Monitoring System, an iLevil AW AHRS and ADS-B In, an Infinity military-style joystick grip, a Garmin GTR 200 Comm, and a Garmin GTX 327 Transponder. The aircraft is equipped for day and night VFR.

The plane cruises at just under 120 knots. It is very nimble and responsive and makes a decent cross country traveler for me. I used both the EAA Technical Counselor and EAA Flight Advisor programs as well as the Sonex Transition Flight Training program to ensure a successful build and first flight. 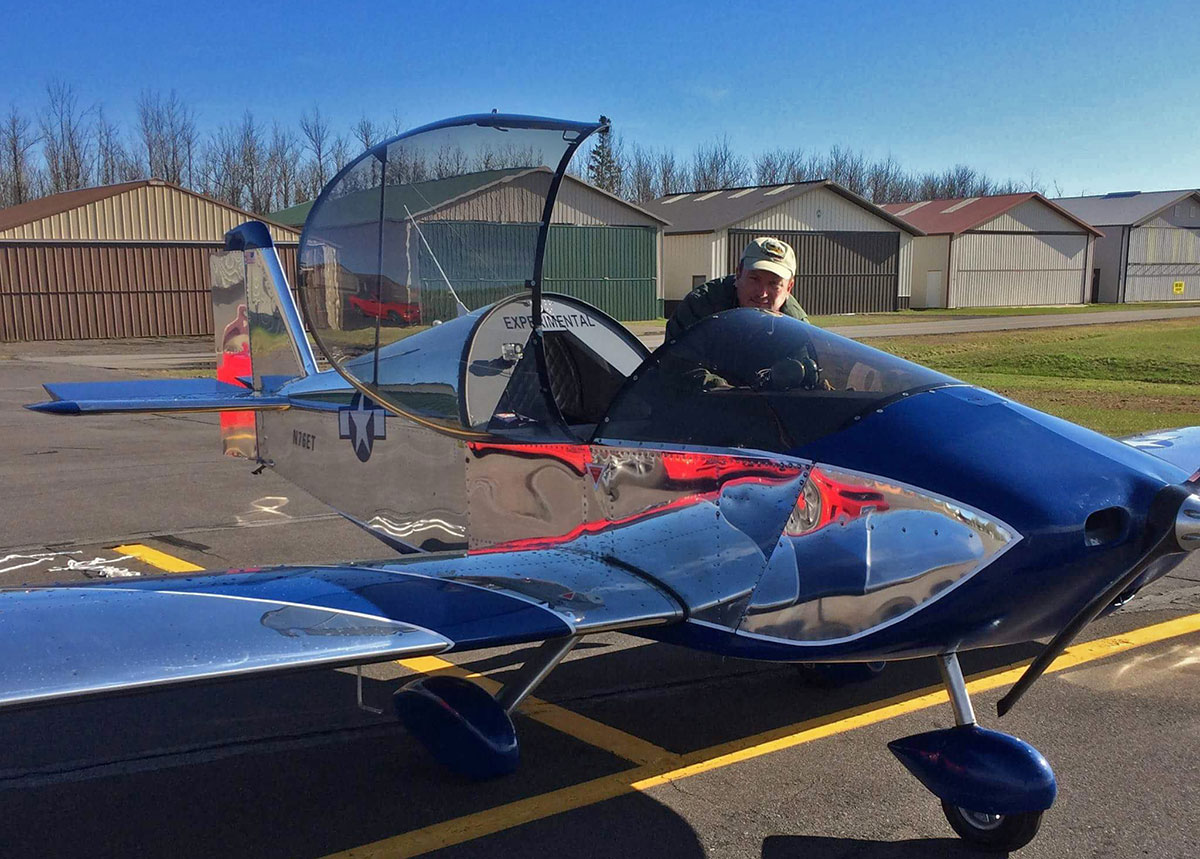 Dean Sigler - October 18, 2021
2
A small group of students in a well-equipped private school have constructed an electric...