To some, extreme sports are jumping off mountains with a wing suit, snowboarding off cliffs, or mountain biking on a razor’s edge ridge in Utah. Let’s forget all that – I’m afraid of heights anyway. I look at going to extremes a little differently – like going from one end of the environmental spectrum to another. Take this weekend, when we got an opportunity to fly the new Kitfox STi with a STOL wing and 180 HP Titan engine. Not wanting to wear out the big 29” Alaskan Bush Wheels, we went looking for someplace other than a paved runway to do a few landings. Grass? We don’t have grass in Nevada – although we’ve got lots of gravel. But we do have lake beds. Lots of lake beds. Right now, after one of the wettest winters on record, we have lots of LAKES—but some of the higher spots have been looking good this week, so we trolled one of our nearby playas and with one wheel dragging and the other flying, we kicked up a nice cloud of dust – not mud.

So around we went for a full stop landing, clambered out and looked at the vast expanse of white – and a few old tires that somehow had found their way into the otherwise pristine expanse. 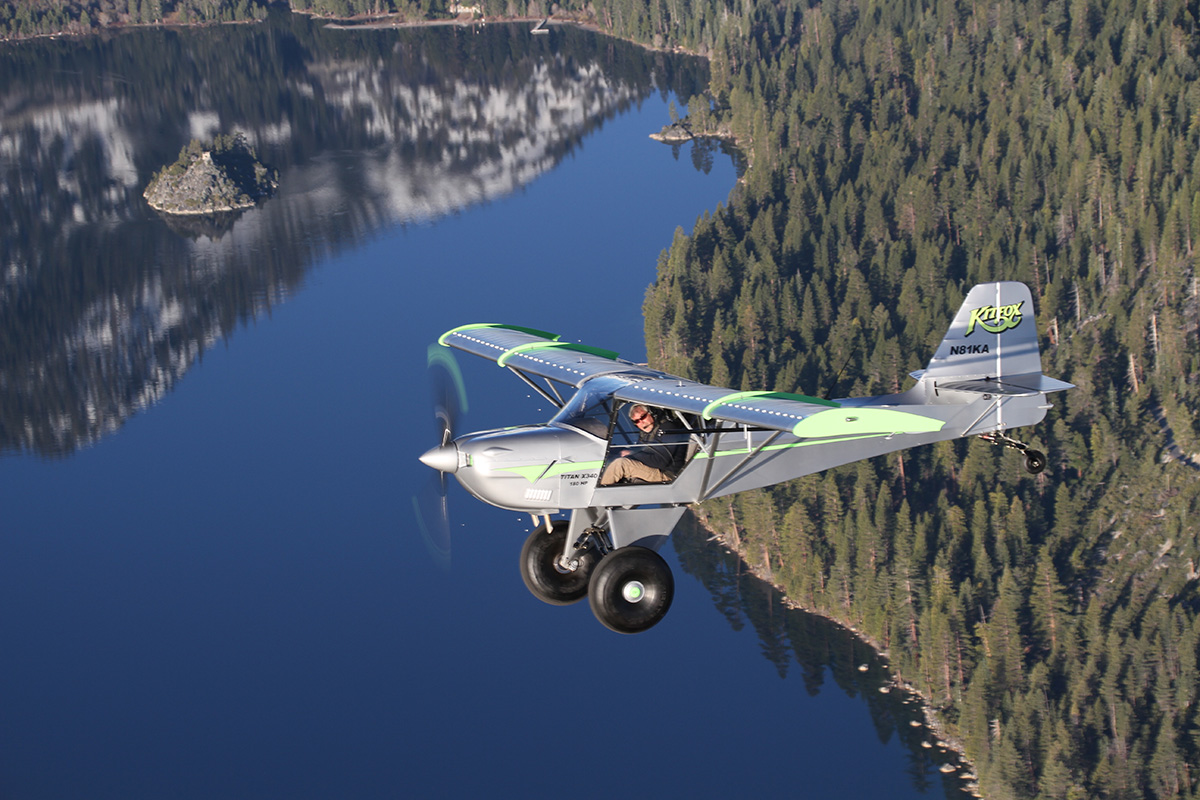 Loading back up, it was time for some air to air pictures—and, well… see those snow-capped mountains in the background? Those are the Pine Nuts. We hopped over those to the Carson Range—otherwise known as the east branch of the Northern Sierra, and in on the other side of THOSE, we found Lake Tahoe. Nice spot for some photography—most of the ski resorts closed yesterday, so its still wintery—a whole different look than down at the lake bed, a whole ‘nuther season – an entirely different environment.

As we turned circles as a two-ship, snapping away, I couldn’t help but marvel at the extremes of the two backgrounds—same airplanes, same amount of fun. Desert to snow in about twenty-five miles. 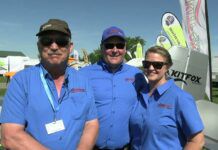 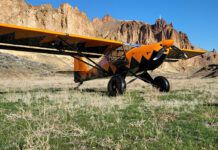 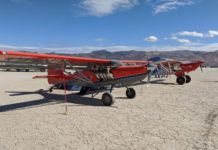 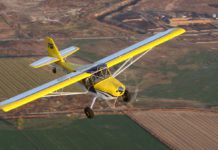 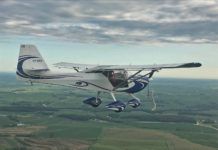 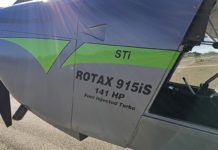 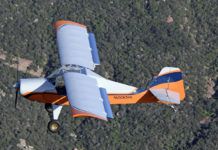 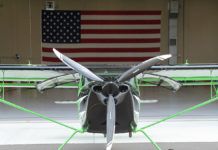