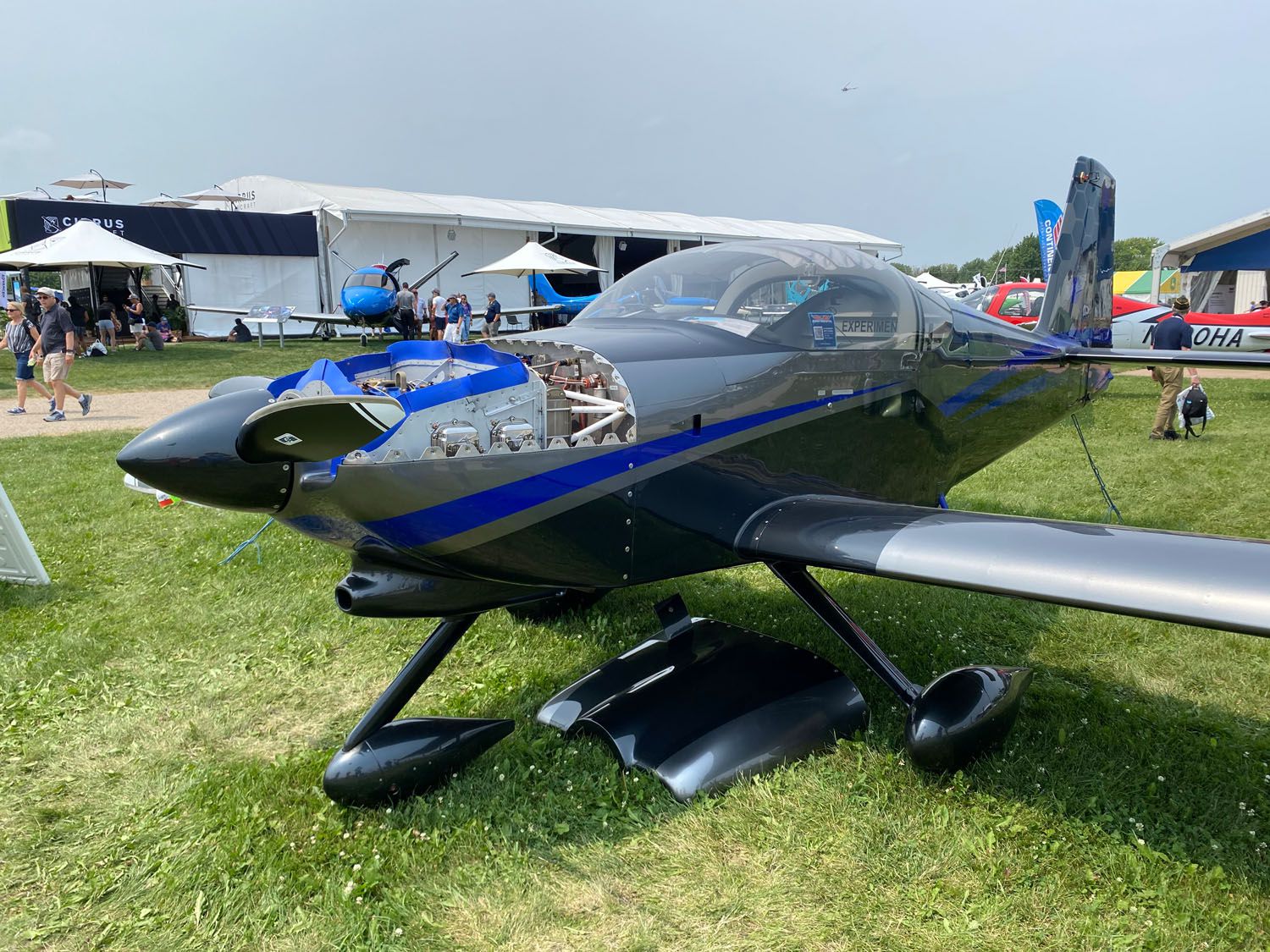 When Guil Barros finished his beautiful RV-9A in 2018, he naturally brought it to AirVenture the first chance he got. Continental Motors took one look at his craftsmanship and his selection of a Continental engine, and they put his ship out in front of their display on Celebration Way. While talking to the multitudes that appreciated his RV, Guil met some visitors from Rio de Janeiro, who urged him to come to Brazil. Danged if he did. Luckily, he is at AirVenture 2021 to tell the story.

Guil’s motto is “Buckets are for water, live your life today.” He could not get the dream of flying over Ipanema beach and Sugarloaf Mountain out of his head. So, Guil set out to plan the trip, receiving a tremendous amount of help and advice from Jim Parker at Caribbean Flying Adventures and AOPA, who put him in touch with scores of other pilots who had flown in the Caribbean and South America via What’s App.

Taking off from Madison, Wisconsin, Guil and his wife, then a newly minted private pilot, set out for Florida, and then the Bahamas. He relates that the Caribbean part of the trip was beautiful, safe and fairly easy. Following the chain of islands south, he was rarely out of sight of land for more than 20 minutes. South of the Turks and Caicos, Guil and his wife had to deviate east to Guyana, to avoid unfriendly folks in Venezuela. From there, he proceeded to cross the vast Amazon basin, following roads and rivers to keep suitable emergency landing spots under him. 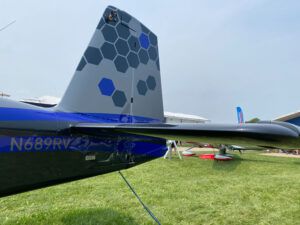 In Brazil, Guil and his wife became a media sensation, appearing on nationwide television twice. The Brazilian people were enchanted to hear about the young American couple flying to Rio in their small homebuilt plane. Finally reaching Rio de Janeiro, Guil satisfied his dream to fly down the beach, right by Sugarloaf Mountain, to land at Rio’s international airport (SBGL). He states without hesitation that the $250 landing fee was well worth it.

Guil’s forum presentation at AirVenture was well attended. If you missed it, you can see Guil’s adventures recounted on his YouTube Channel, Build Fly Go.