Home Newsline News It Is Not All About The Boys

Heard near AeroShell square on the grounds of EAA AirVenture 2008: “This must be the largest gathering of men in bad hats anywhere in the world.” Perhaps that is true, but there are plenty of women at this year’s air show who are out to make sure that the world knows that guys are not the only people who work and play at aviation.

This year EAA is out to see just how many women really come to the show. They’ve created a WomenVenture initiative in conjunction with Women in Aviation, International, a non-profit organization that 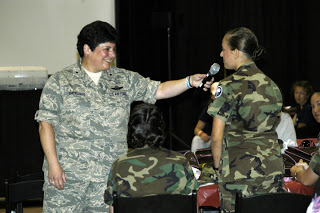 encourages women and girls to fly and pursue careers in aviation. The WomenVenture events include a presentation by FLYING magazine columnist and author Lane Wallace at Theater in the Woods that took place Monday night, several forums on topics that range from “Homebuilding and the Family” to “Women Who Build” and a gathering, first for breakfast Friday morning, and then for a group photo on AeroShell Square.

“The hope is that Friday will be the largest gathering of women pilots ever assembled in one place,” says Elissa Lines, EAA vice-president of development, who planned the event with the assistance of Women in Aviation, International. “We hope to inspire girls and women to follow their dreams, just like we have,” added Dr. Peggy Chabrian, President of Women in Aviation, International.

For more information about the Friday morning breakfast or the photo opportunity, stop by the Women in Aviation, International booth, 2041-2042, in Hangar B. 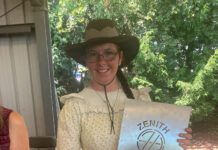 It’s a Woman’s World at AirVenture 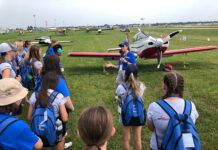 Airplanes Are for Girls 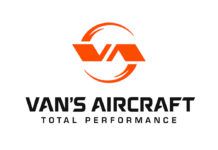 Van's Aircraft Rolls Out a New Website and Branding 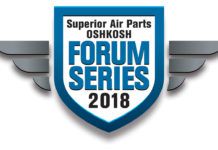 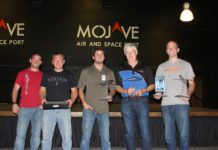 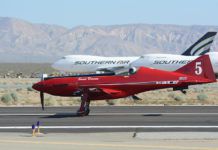 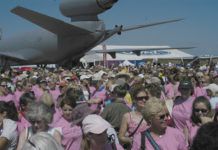 Commentary: What Does Affordable Flying Mean to You?