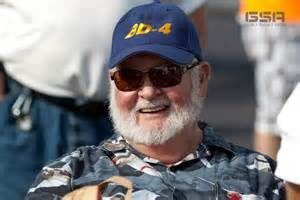 Kitplanes received notice from the Bede Corporation of the passing of Jim Bede on July 9, 2015, as a result of an unrecoverable aneurysm suffered at the Cleveland Clinic in Cleveland, Ohio. Jim, a devoted husband, father, grandfather, great-grandfather, friend, and a beloved member of the aviation community, was surrounded by his wife, children and his grandchildren.

Bede, a prolific designer, was an early power in the aircraft kit industry, producing kits and plans for numerous aircraft. His first design, the BD-1, was produced as a certified aircraft as the AA-1 Yankee, the progenitor of the popular line of aircraft collectively known as “Grummans”, the company that produced the most of them under their name.

Numerous examples of the high wing BD-4 have been built, with plans and parts still available. 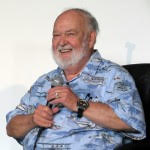 Bede’s most well-known creation was the BD-5, a single-seat aircraft that caught the attention of many potential builders with its early publicity program and promising capabilities. Problems with engine and drive train integration resulted in few being completed, although thousands of hopeful aviators had placed deposits. The aircraft is probably best known today in it’s jet version, with BD-5J’s occasionally gracing the air show venues, and often appearing in movies. Although controversial, Bede had a great effect on the early kit industry and ignited the spark in many of today’s community members with his interesting designs.

In Jim’s honor, on August 1, 2015, the Lorain County Regional Airport (KLPR) will be hosting a Jim Bede Memorial Fly-In. More details will be posted on the company website (www.jimbede.com). 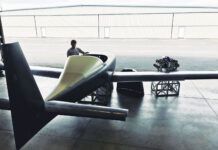 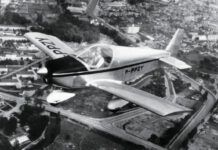 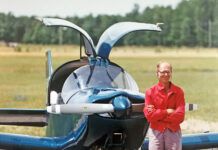 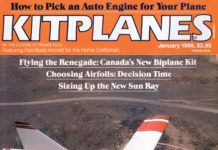 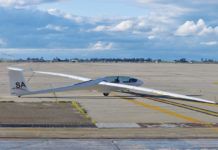 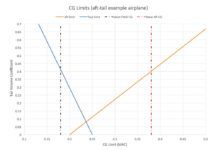 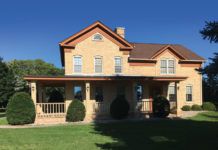 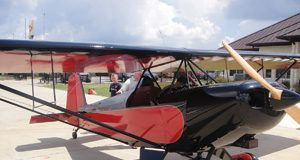