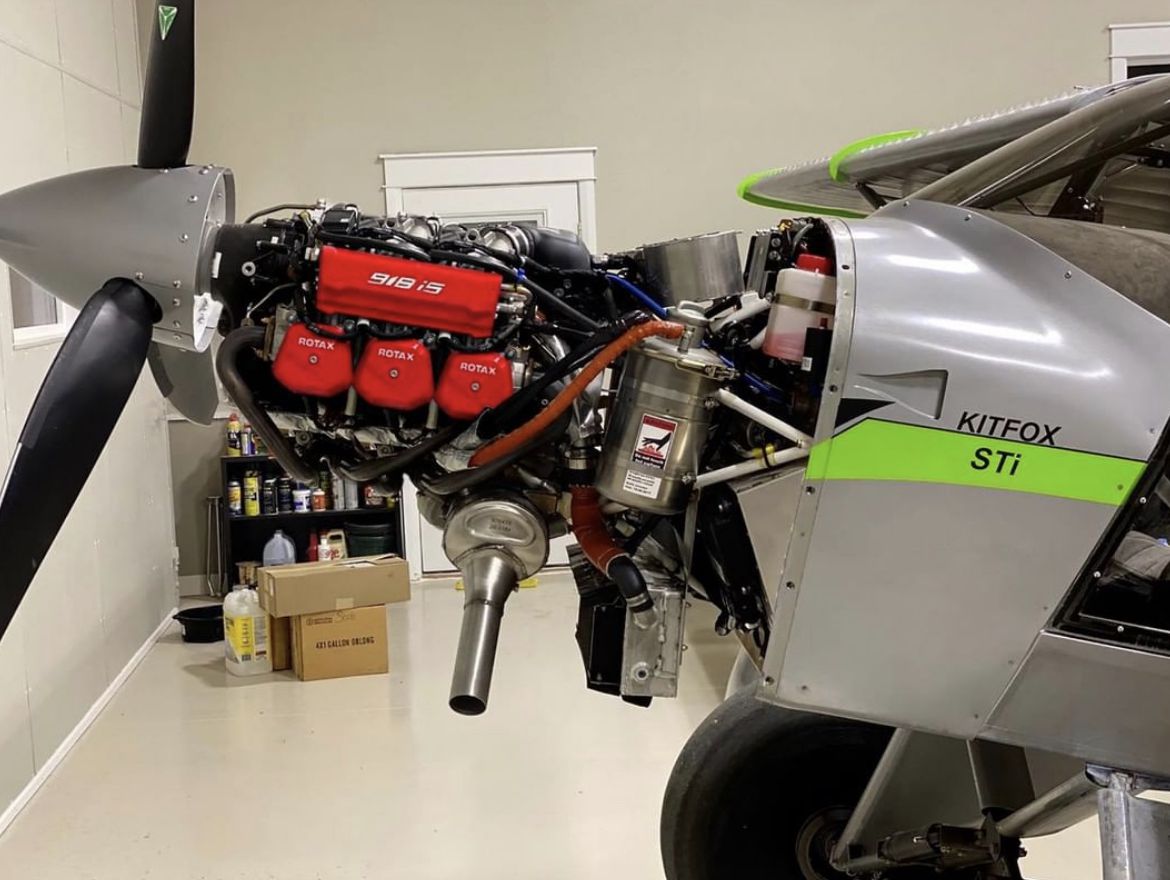 Kitfox Aircraft, ever the innovator in the kitbuilt industry, showed early examples of its latest Series 7 STi with the promising new six-cylinder Rotax 918 iS. Kitfox isn’t saying much about the performance, but with 231 claimed horsepower from the turbocharged, 2-liter six, it ought to be a performer.

Kitfox hasn’t said if it has made changes to the airframe to accommodate the new Rotax, or how the weight and balance works out, but we hope to find out soon. If the current Series 7 STi performs so well with the current line of four-cylinder Rotax engines (and others), one can only imagine how the 918-powered Kitfox will perform.

No word on prices of either the new Series 7 kit or the 918 iS as of yet. Apparently word of the six-cylinder evolution of the long-running 912-series engines had not yet reached Austria in time for them to actually design and prototype one. We’ll get back to you when we know for sure.

Marc Cook - February 8, 2011
0
Selecting the right build location, having a solid plan and making a realistic budget are just a few of the things you can do to keep your project on track.