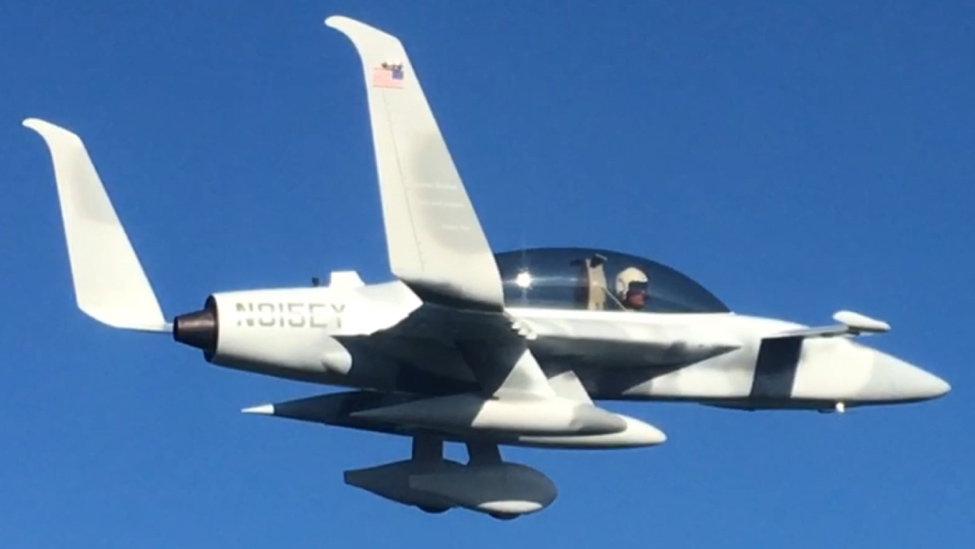 It started with a visit with the Rutan guru Robert Harris of what was the EZ Hangar in Covington TN, now EZ Jets. I wanted to build a Long Eze but Robert suggested using current information and technology instead of 1977 when the plans came out. From then on, this airplane was not a Long Eze… it became my design. Originally I wanted an IO-360 in it and progressed this route. Then Robert said “why not make the fuselage bigger for a real sized person?”

The fuselage is 4 inches wider right down the middle, 6 inches longer in the rear seat. The center section spar and wing are from the E Racer, modified of course. Outside it looks the same, but the internal structure is different. Blended winglets structurally integrated with the wing spar. The canard is a GU canard modified for stiffness. The gear is moved aft 1 inch so it will safely sit on all 3 wheels without anyone in it. Oh yea, it stands a foot taller than a Long… noteworthy if you fall out of it like I have… twice. The floor stopped my fall both times.

You’ll notice I don’t have one of those spinny things on the back. We went jet. It’s a GE-T58-8 engine modified to pure jet. It puts out about 840 lbs of thrust. For you guys with the spinny things it’s about 600 hp. It pushes it along doing 190 knots true in the climb at 2500 fpm all the way up to 17000. Fuel burn drops to 31 gallons per hour doing 250 knots true. It carries 24 gallons in the two inboard pods and baggage in the outboards. All total I can carry 160 gallons…enough to go 4.5 hours with a reserve or you bladder, which ever occurs first.

The goal was to have a simple jet which flies like a Long Eze. Goal achieved. It’s simple to operate but the systems to achieve this ended up being rather complex. It comes off at 80 kt when heavy and over the fence at 80 kt on all landings. It’s not harder to land than a piston type aircraft, just different because of the engine. The time lag from idle to power can be up to 4 seconds. It just takes planning.

The education… electrical, all digital circuit breakers on a 24 volt system plus learning you can arc weld with 12 volt batteries when connected incorrectly… once you get past the flash and the burning sound, fiberglass structure modification, aerodynamic design, new design aircraft test flying, engine and system integration, turbine engine overhaul and maintenance, painting. 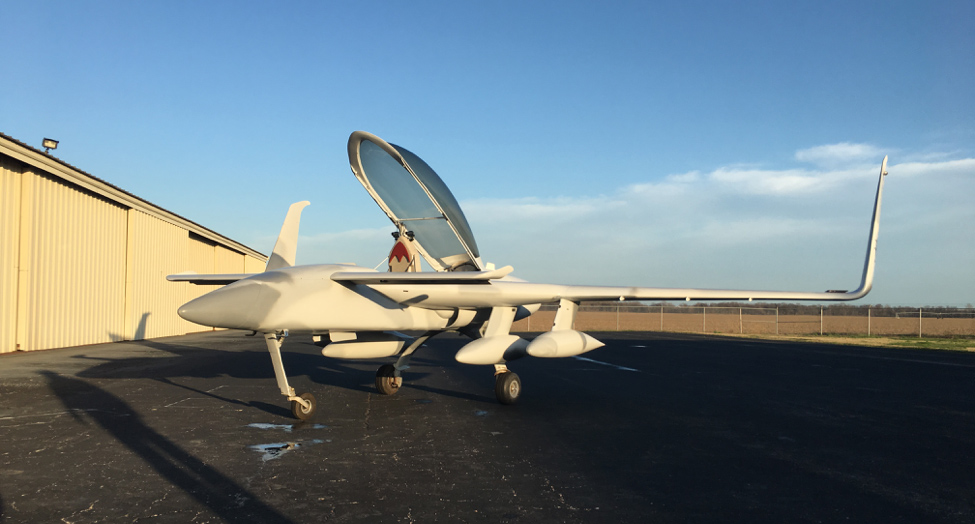 It takes a village to raise a child. It takes a village to build a homebuilt jet too. At the top of the list is Robert Harris, who without his help and advice I would have a Long Eze instead of being challenged with a one of a kind jet. Mike Yancey was instrumental in the machining, and trying to teach me how to use a metal lathe, milling machine, and weld many of the one off parts we used in this jet. Terry Sweat designed all of the circuits which make the magic happen in this Jet.

The first flight was on February 27. Ryzard Zadow flew chase on a lot of the test flights and was instrumental in data gathering, test flying techniques and overall safe test flights. The list of incredibly helpful vendors and individuals who contributed to this project could be an article in itself.

Rick Finney, building his own jet, said more people have climbed Mt. Everest than have built their own jet. Humbling. 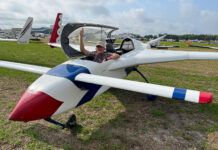 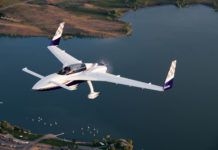 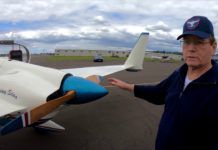 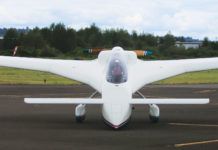 Kerry Fores - December 8, 2021
1
I was caught off guard by the sight of familiar aircraft in the Sonex... 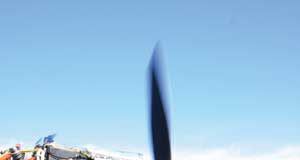