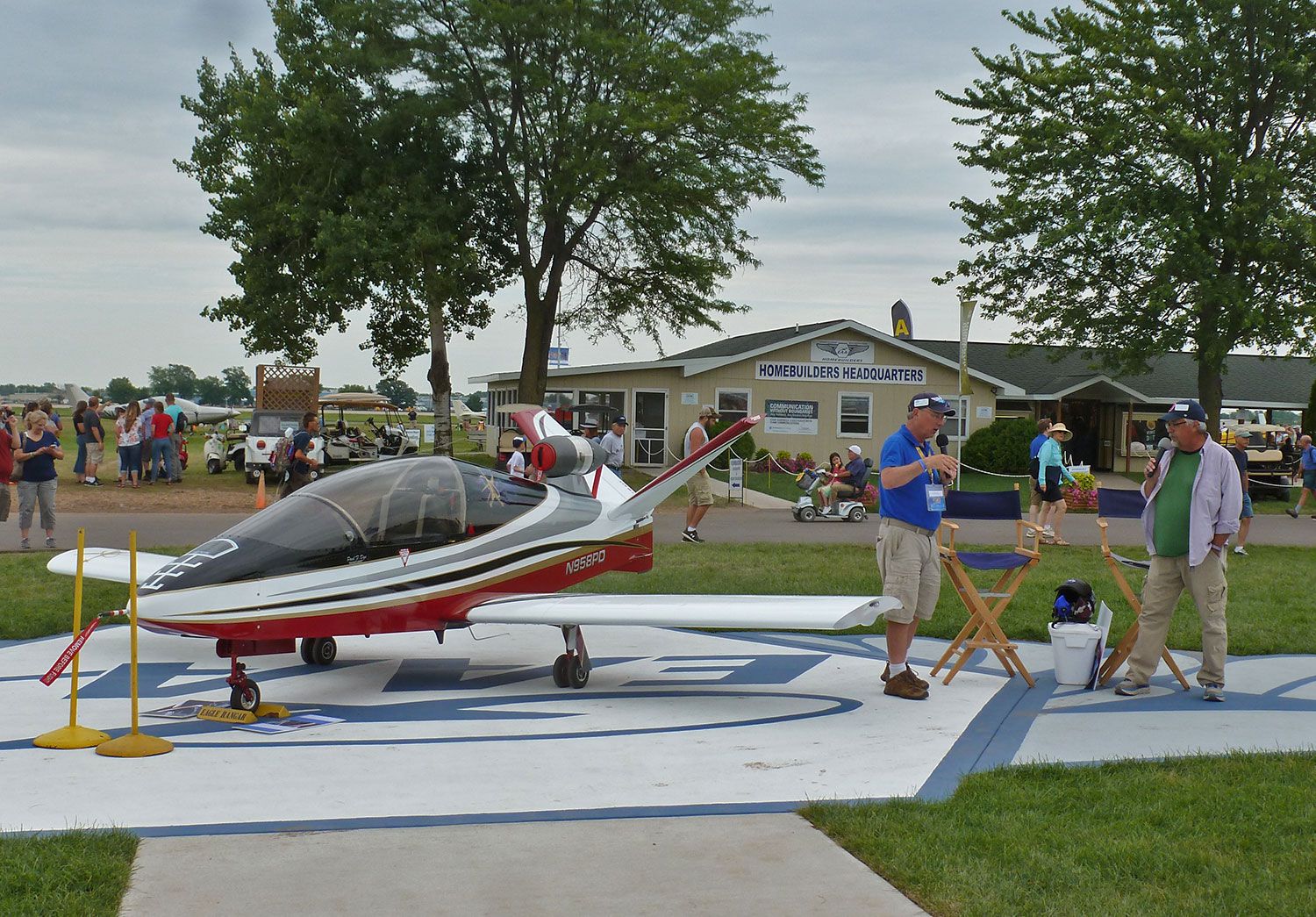 The SubSonex jet, Loki, and its builder, Paul Dye, were featured in the Homebuilts in Review session Friday afternoon before filled bleachers. After the short (maybe 20 minute) interview and another 15 minutes of audience questions, the formal presentation ended and the folks crowded around for a closer look. Many even followed the little jet back to the Homebuilders’ Hangar to continue peppering Dye with questions.

While they plan to depart Oshkosh early Saturday morning, Dye reports that he found a letter on the jet later in the afternoon, indicated that it is slated for an EAA award on Saturday night. We wait to hear which award the little jet will earn. 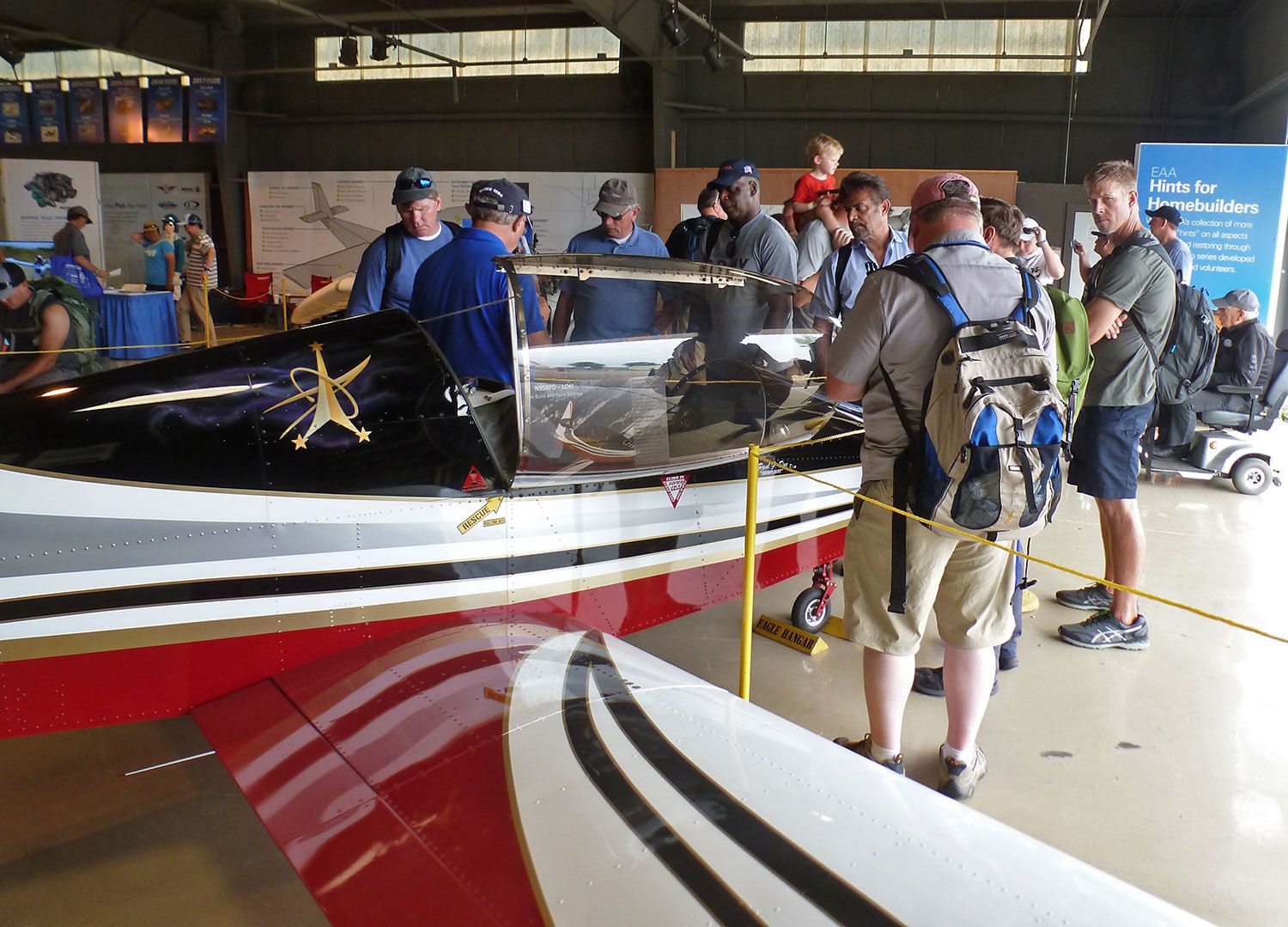 Larry Larson - April 15, 2019
1
I recently painted the glareshield section of the top forward fuselage skin before...