The Van’s elves continued working on finishing up the RV-12iS build on Saturday night and had it ready for its airworthiness certificate inspection and issuance on Sunday morning….the seventh days of the project. EAA staffer and FAA Designated Airworthiness Representative (DAR) Joe Norris issued the certificate shortly before the afternoon air show.

The plane, “piloted” by Scott McDaniel and co-piloted by Van, himself, made its way the show center. At the assigned time, Scott fired her up, the Airshow announcer explained what was about to happen, and they taxied the length of Alpha. We missed the event but Facebook users can see it on Van’s Aircraft Inc. page.

Taxiing One Week Wonder RV-12iS N2018 at the final air show of EAA AirVenture 2018! This airplane was completed today after six and a half days of construction!

We also have a report that the first flight by Vic Syracuse, originally planned for tomorrow, may happen tonight. What an amazing achievement! 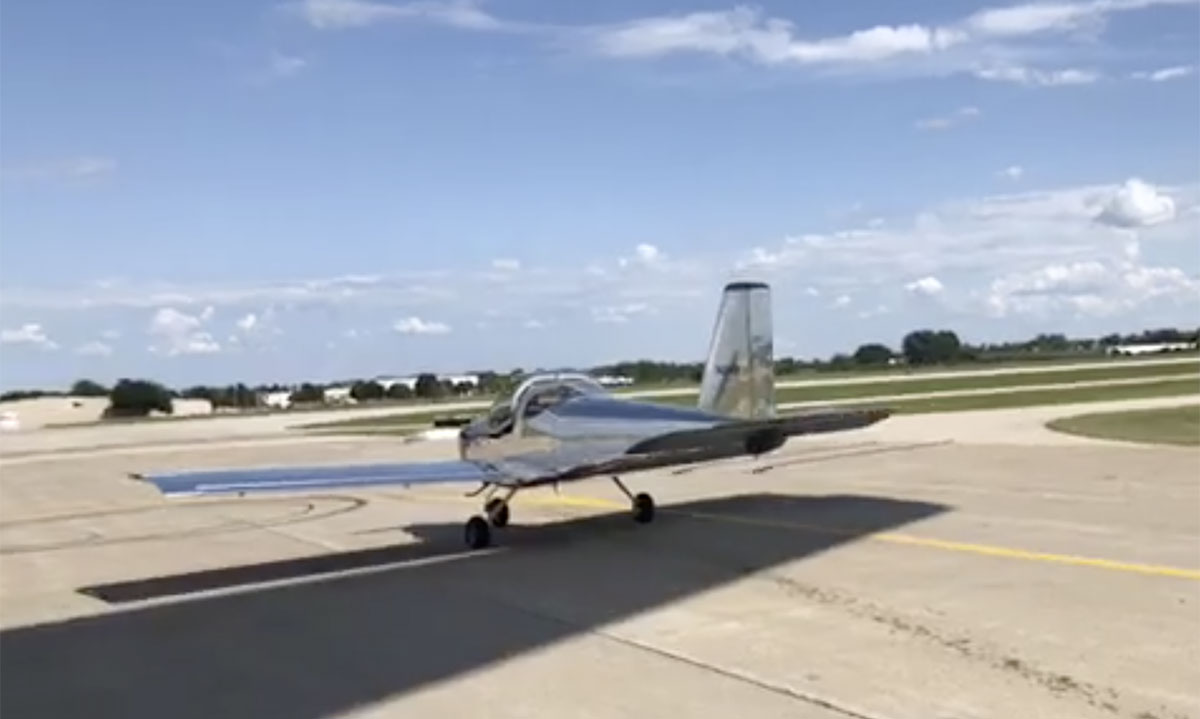 Kitplanes - October 23, 2014
0
StargazingI just wanted to say how much I enjoyed Tom Wilson's article on the...