Consider the plight of RV-8A pilot Tim Fitzpatrick. He began his aviation career as an air traffic controller in the U.S. Marine Corps. With the fire of aviation having being lit, he proceeded to obtain a commission in the U.S. Army as a warrant officer, flying OH-58 helicopters. Apparently the brass thought he was competent at fling wing operation, so they made him an instructor in Hueys. For some undisclosed reason, Tim then beat feet to the U.S. Coast Guard, where he flew rescue missions in one of their orange Dauphines. Tim even served as a technical advisor on the movie The Guardian (the Top Gun for Coasties). 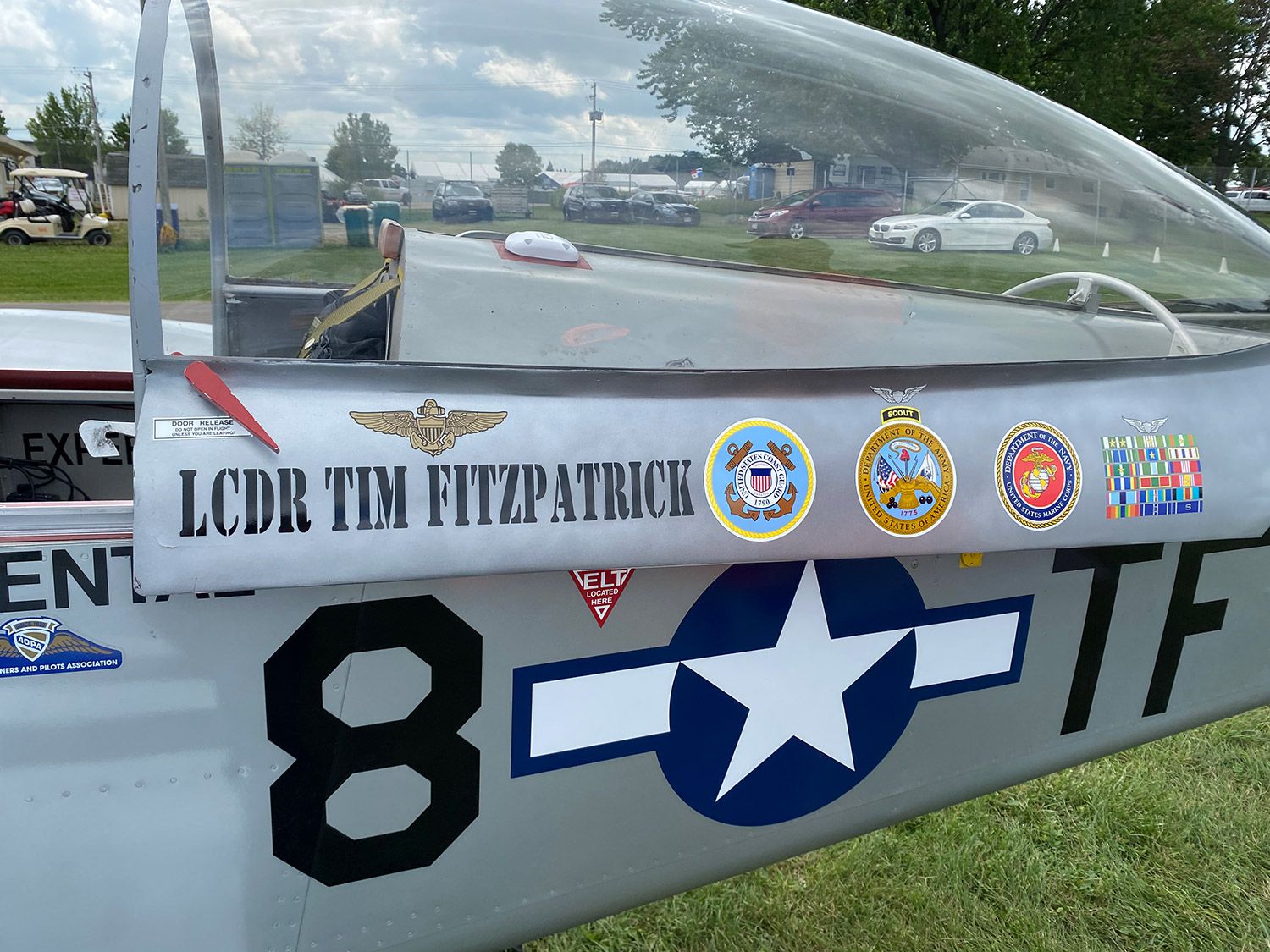 Now, he flies 777s for Omni Airlines. His explanation is that he simply cannot hold down a job.

At loose ends, Tim built his stunning RV-8A in three and a half years. To document his spotty work history, he painted the livery of his former employers on the canopy skirt. Finally, check out his cockpit passenger warning, painted on the back of his headrest. 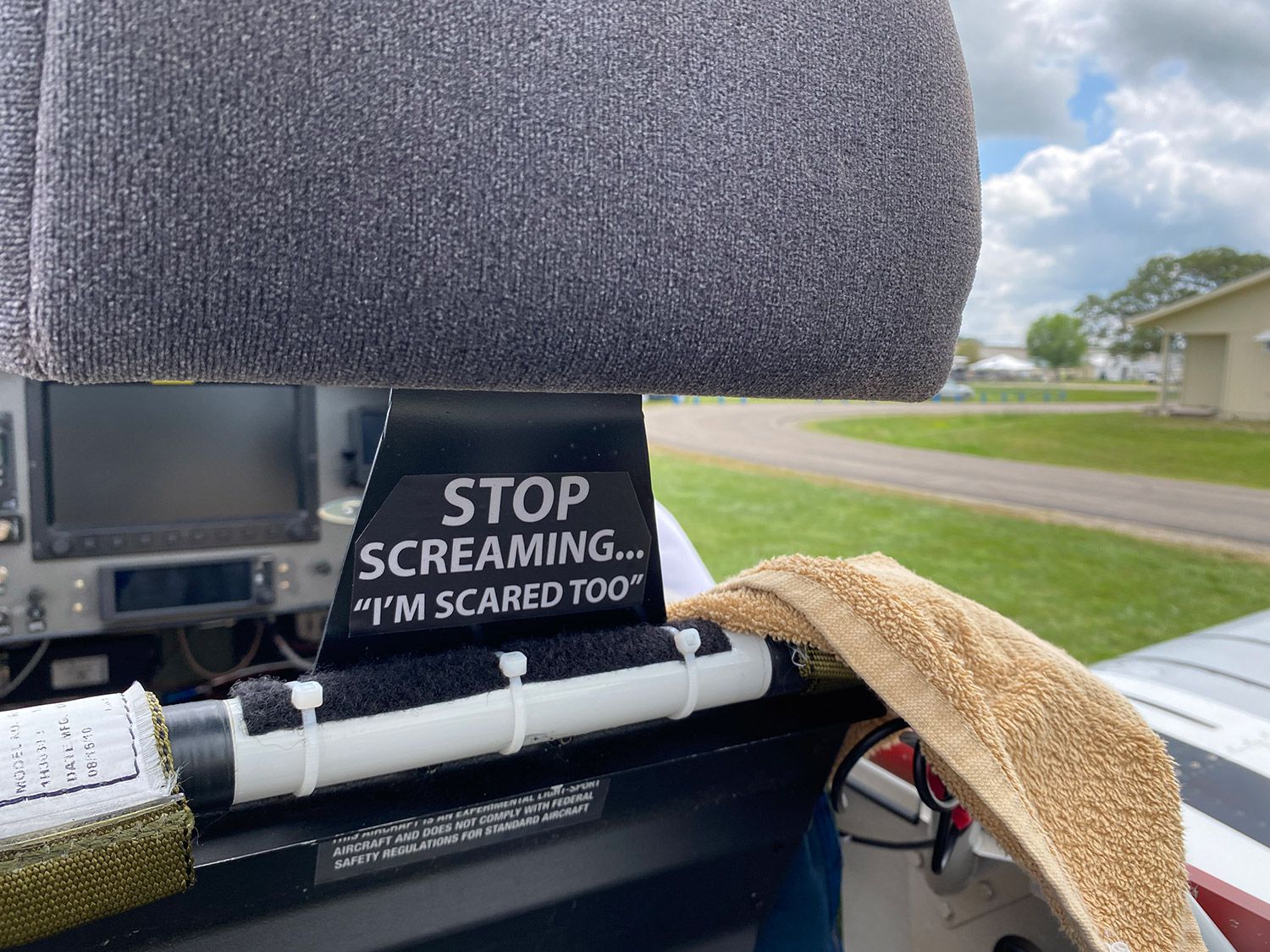 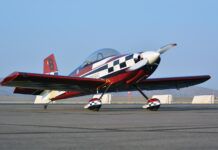