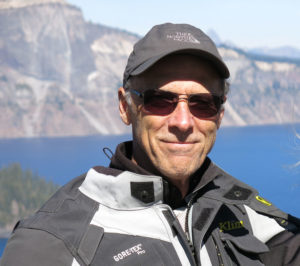 Industry veteran Randy Lervold is joining Glasair Aviation as its new President & CEO effective today. An experienced pilot and homebuilder, Lervold will be responsible for spearheading “Glasair’s refreshed presence in the market.”

“This is a great opportunity to build on Glasair Aviation’s rich history and legacy,” he says. “I think we can improve operations and sales, and we’ll be looking hard at product improvements as well.” Lervold also said that more details about Glasair’s next steps will be announced over the summer. Currently, the company produces the Sportsman kit aircraft that can be built as part of its Two Weeks to Taxi builder-assist program at its Arlington, Washington, facility.

Lervold was most recently VP of marketing and sales at Dynon Avionics and before that president at Cub Crafters. He helped launch the original Carbon Cub and was instrumental in getting the xCub to market. 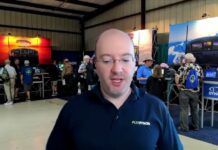 Barnaby Wainfan - May 13, 2022
0
The vertical tail performs multiple tasks to stabilize and control the airplane. This month...