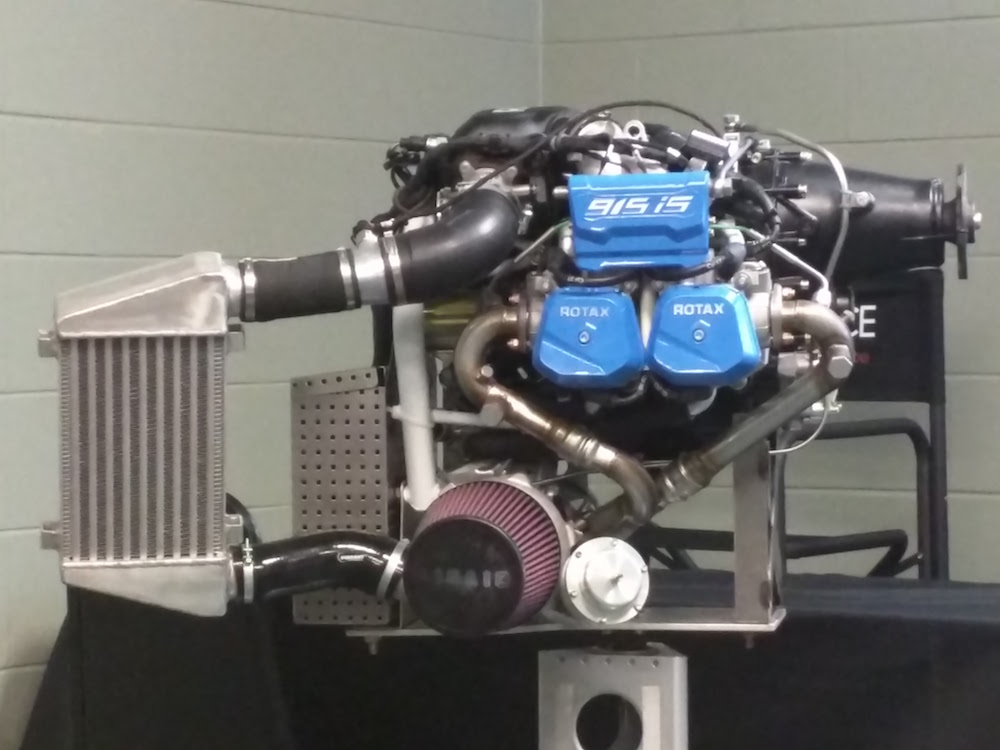 “Things are coming along quickly,” said Becker. The engine had its first flight March 12, and already has 50 trouble-free flight hours on it. As of right now, Becker count 40 airframe manufacturers that are waiting to get their hands on their first copies of the 915iS, which they will (for ground testing only) this summer, he says.

“We expect to parallel certify this engine both to ASTM and FAA engine certification standards, and we believe that certification will come early in 2017,” said Becker. Rotax should be shipping 915iS engines by the second half of 2017, if all goes well.