Home Newsline News Six Elected to EAA Board of Directors

Six Experimental Aircraft Association members have been voted to represent EAA’s 190,000 members as a part of the organization’s 33-person board of directors. The election was held during the annual EAA membership meeting on July 22, part of the annual EAA AirVenture Oshkosh fly-in at Oshkosh, Wisconsin.

A new addition to the EAA board is Lou Seno (EAA 31489) of Harbor Springs, Michigan. He is Vice President of Corporate Relations and Government Affairs at Embry-Riddle Aeronautical University headquartered in Daytona Beach, Florida. In addition to his leadership role at Embry-Riddle, Seno is Chairman Emeritus of Jet Support Services Inc. (JSSI) and serves on the board of the General Aviation Manufacturers Association (GAMA). He has attended the EAA fly-in convention annually for more than 60 years and has worked with Embry-Riddle since 2001. He will serve a three-year term on the board.

Other EAA directors re-elected to the board by the membership on July 22 include: 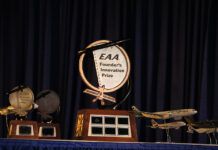 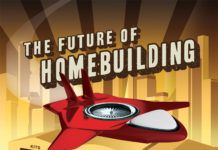 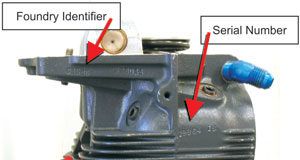