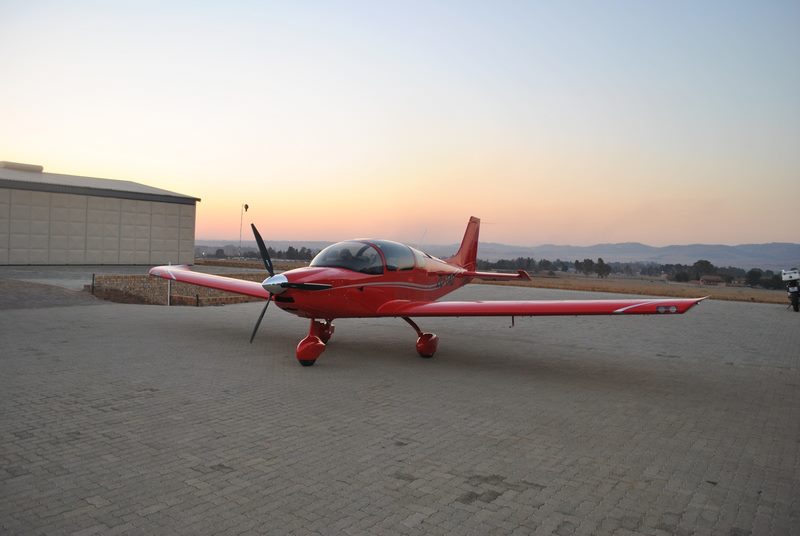 The Airplane Factory Sling 4, a 4-place lightweight experimental aircraft piloted by company founder Mike Blyth and his son, Greg Blyth, arrived at AirVenture after flying more than 7500 nautical miles from Johannesburg, South Africa. The trip took them north through Africa and on to the Azores before crossing the Atlantic to St. Johns, Newfoundland and onward to the US.

This trip marks the third in The Airplane Factory’s repertoire of record-breaking flights using the Sling family of aircraft. In 2009, they made a stop at AirVenture during their circumnavigation in the Sling 2, and in 2011, they circumnavigated the globe in the Sling 4 Prototype.

The Sling 4 that arrived at AirVenture is the first production model of the Sling 4 kit-built Experimental. It will be available in the United States beginning later this year. The Sling 4 fills a unique position in the market for lightweight, economical 4-place aircraft.

David Paule - November 21, 2014
0
I like to use white melamine-faced particle board for my worktables. The tabletops are...