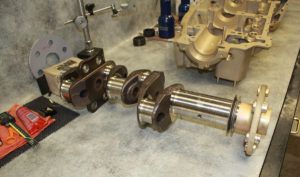 Superior Air Parts issued a statement regarding the FAA’s Notice of Proposed Rulemaking on potentially defective crankshafts in some Lycoming engines. This NPRM, which identifies cranks in some 115 engines, is likely to turn into an Airworthiness Directive.

According to Superior, the NPRM affects Superior-built O-360 and IO-360 engines, and certain Lycoming engines (AEIO-360, IO-360 and O-360). “Unfortunately, we were only informed of the proposed rule two-weeks ago. Since then, we have been in contact with the FAA regarding their findings to fully understand the issue and identify the most likely cause of the failures,” stated Scott Hayes, VP of sales and marketing Superior Air Parts, Inc. “Our engineering team is currently reviewing all of the available information, and once we have determined the actual cause, we can work with the FAA to determine the most logical course of action.”

“All I can say for certain is that it is still just too early to form any type of conclusion about what caused these three crankshafts to fail the way they did,” stated Bill Ross, VP of product support, Superior Air Parts, Inc. “We want every one of our customers to know that we put safety ahead of everything and will do everything in our power to find the root cause as soon as possible.” 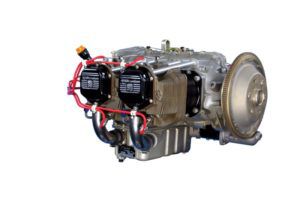 Mel Asberry - February 20, 2022
0
Question: I have a question about the repairman certificate. Let’s say the FAA issues... 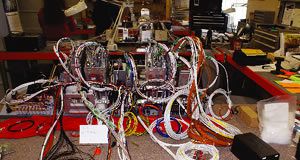 Stein Bruch - June 11, 2009
0
Anyone can make wiring look good. The bonus is that your installations maintenance and future upgrades will be much easier. Stein Bruch shows you how.

Rotax Training for the 9 Series

Vic Syracuse - March 28, 2020
5
Lockwood Aviation helps you get a full understanding of the four-stroke Rotax.