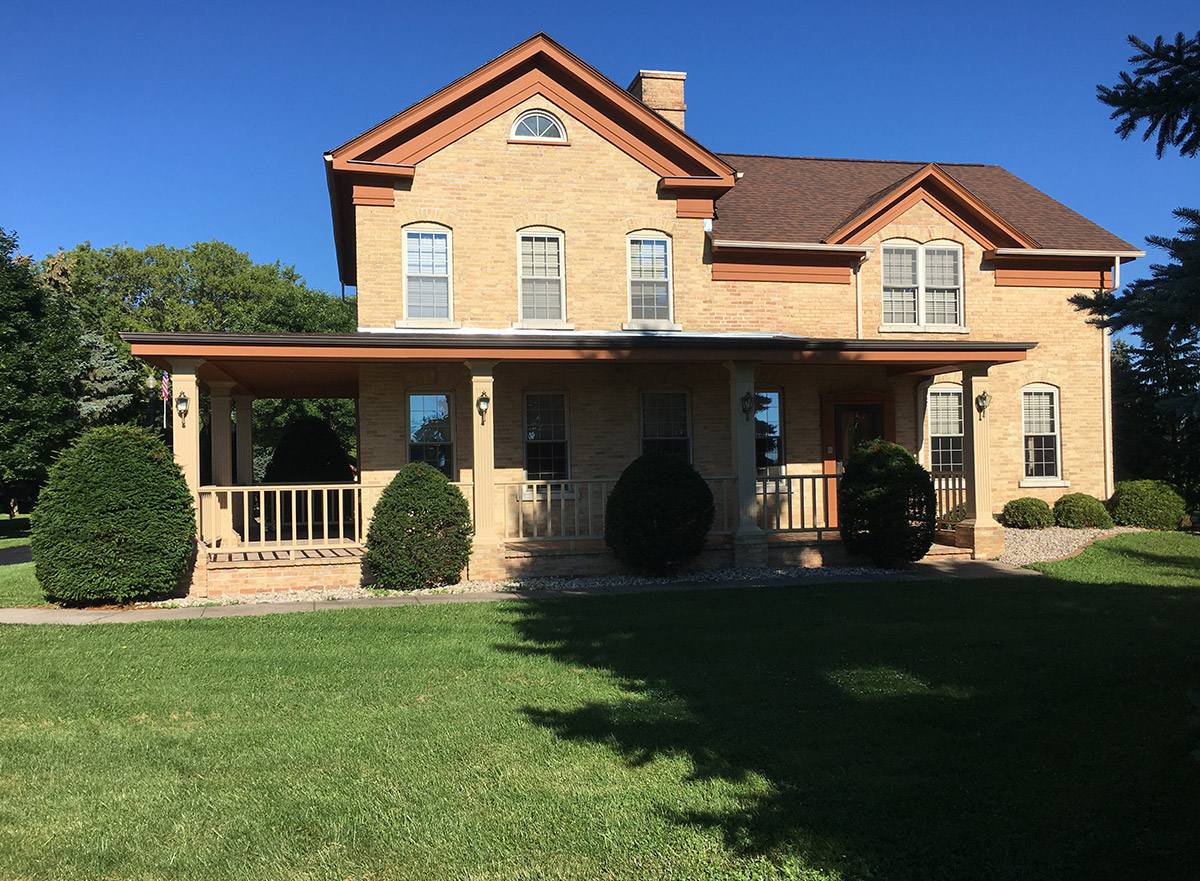 Tom Poberezny, former president of the Experimental Aircraft Association, will present a talk on highlights in EAA’s history in the backyard of his parents’ former residence, on 4375 Waupun Road in Oshkosh, on Wednesday, July 25 at 1 p.m. The event is included that day as part of the Poberezny home tours that are taking place throughout EAA AirVenture week.

Tom’s father, Paul Poberezny, founded the EAA in 1953. Tom eventually succeeded his father and had a significant impact on the Association and the annual AirVenture convention. Tom grew up as a part of EAA, oversaw the funding and design of its current headquarters in Oshkosh, supported the Young Eagles Program and backed the initiative for the Sport Pilot License. For a quarter century he dazzled audiences at AirVenture as a member of the three-man formation teams, the Red Devils and then the Christen Eagles.

Paul’s former residence, which is currently owned and being preserved by Jim Irwin and Aircraft Spruce & Specialty, is located on nine acres of land southwest of the airport. It has a number of outbuildings, which along with the farmhouse that Paul refurbished, constitute an aviation museum. The residence houses the only known complete set of Sport Aviation magazines in the world outside of the EAA library.

The estate is featured in “Paul’s House,” which appeared in the August 2018 issue of Kitplanes magazine.

Tom will be speaking about the initial founding of the Experimental Aircraft Association (which occurred in the basement of the family home in Hales Corners, Wisconsin), the initial efforts at staging an annual convention, milestones in the history of the organization, and key features in Paul’s former residence.

Parking is extremely limited at the house location, so those interested should register for the tour online (go to EAA.org/AirVenture, then go to “Features & Attractions/Special Attractions”) and take the shuttle from the EAA Aviation Museum. Tours of the residence are presented every day and the one that will occur at 1:00 on Wednesday will include Tom Poberezny’s informal presentation. Seating will be on the ground behind the house in the shade of willow trees that Paul planted.