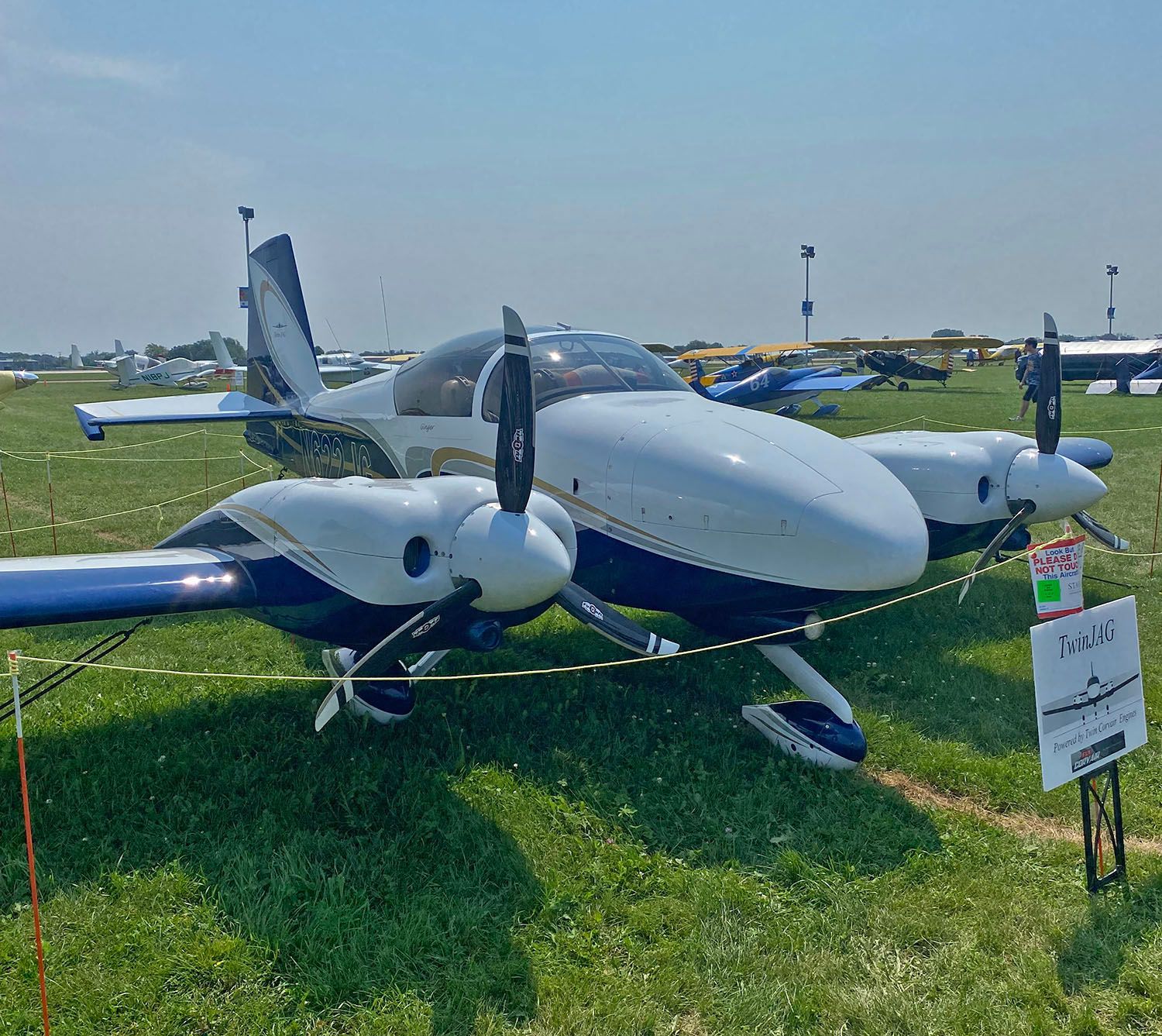 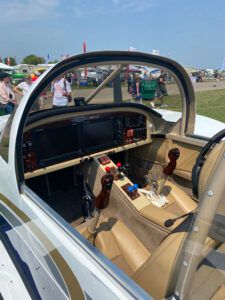 What happens when a Piper Apache gets parked too close to an RV on a secluded ramp?

Perhaps a “TwinJAG”, a creation of “Jim And Ginger” Tomaszewski of Clayton Georgia.

The airplane started life as an RV-6A and flew as such for nine years before Jim decided to break out the Sawzall and convert the single to a twin.

According to the owner, the aircraft performs almost exactly like the original single did across the performance spectrum and he advertises a cruise speed of 175mph on 13gph essentially trading increased fuel burn for additional thrust redundancy with a large dose of coolness factor thrown in.

Somewhere a proud Apache has a twinkle in its landing light. 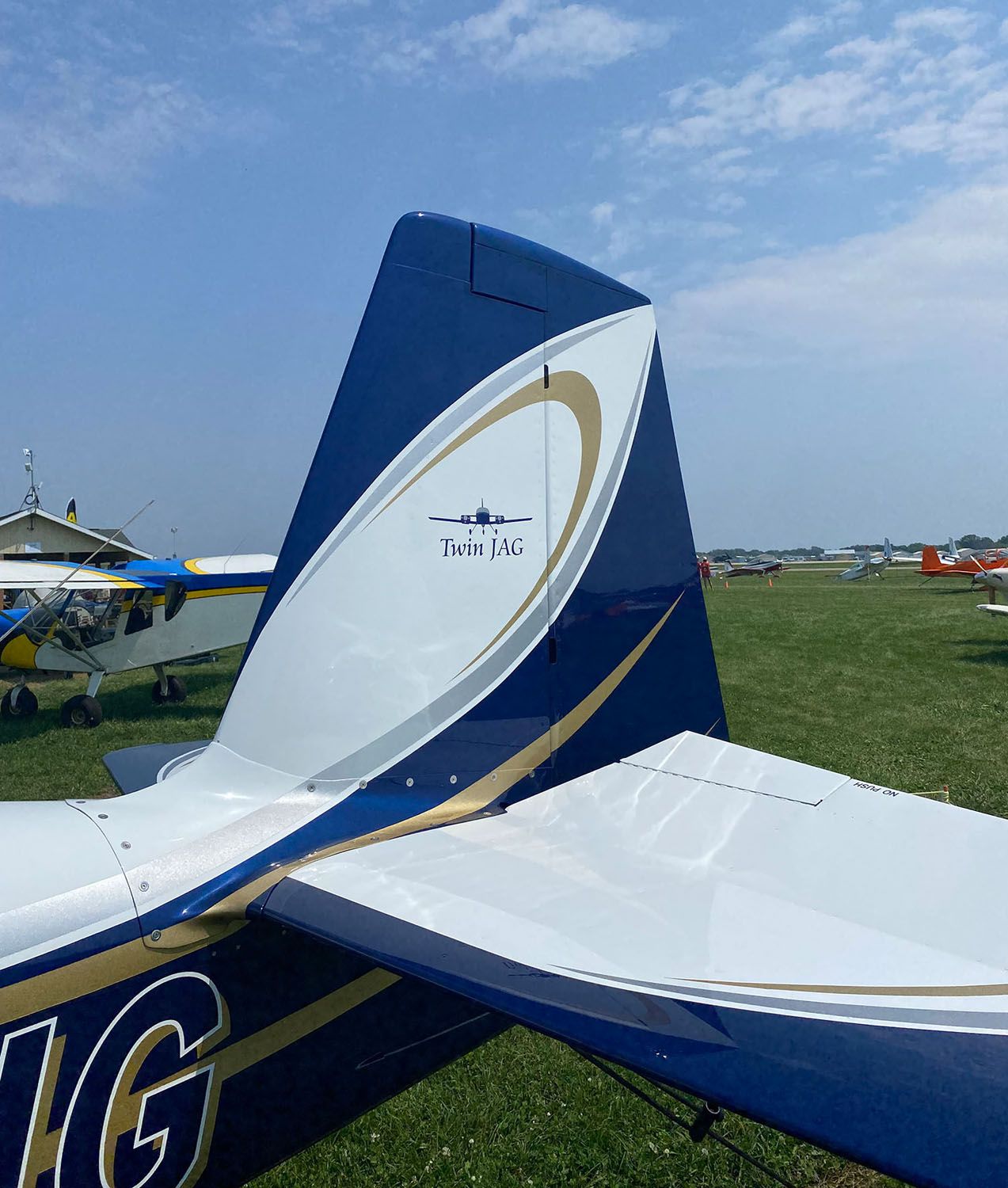