BRP-Rotax revealed the latest development progress on the Rotax 915 iS, a 4-stroke, 4-cylinder, turbocharged aircraft engine with intercooler and a redundant fuel injection system, during a press conference at the AERO Friedrichshafen, the largest trade show for general aviation in Europe. The engine is undergoing a final calibration in real flight mode. Since the maiden flight – performed March 12, 2016 – the Rotax 915 iS aircraft engine has flown 250 hours in real mode and a further 10,000 hours on test benches.

In August 2016, selected Original Equipment Manufacturers (OEM) received the first Rotax 915 iS prototype engines to be installed into their airplanes. Currently more than 40 Design-Ins are progressing, hence some of the OEMs displayed their airplanes, equipped with the newest Rotax development, at the AERO Friedrichshafen.

The certification process will be started during the second quarter of 2017. Serial production of the Rotax 915 iS aircraft engine is still on schedule and is planned for the second half of 2017. Rotax says that the 915 iS engine will provide the best power-to-weight ratio in its class with a full take-off power up to at least 15,000 feet (4,750 m) as well as a service ceiling of 23,000 feet. Better fuel efficiency should be gained due to the electronic fuel injection system. The target market for the Rotax 915 iS aircraft engine are high performance 2-seater, gyrocopter and amphibious plane market as well as the 4-seater and twin aircraft market. 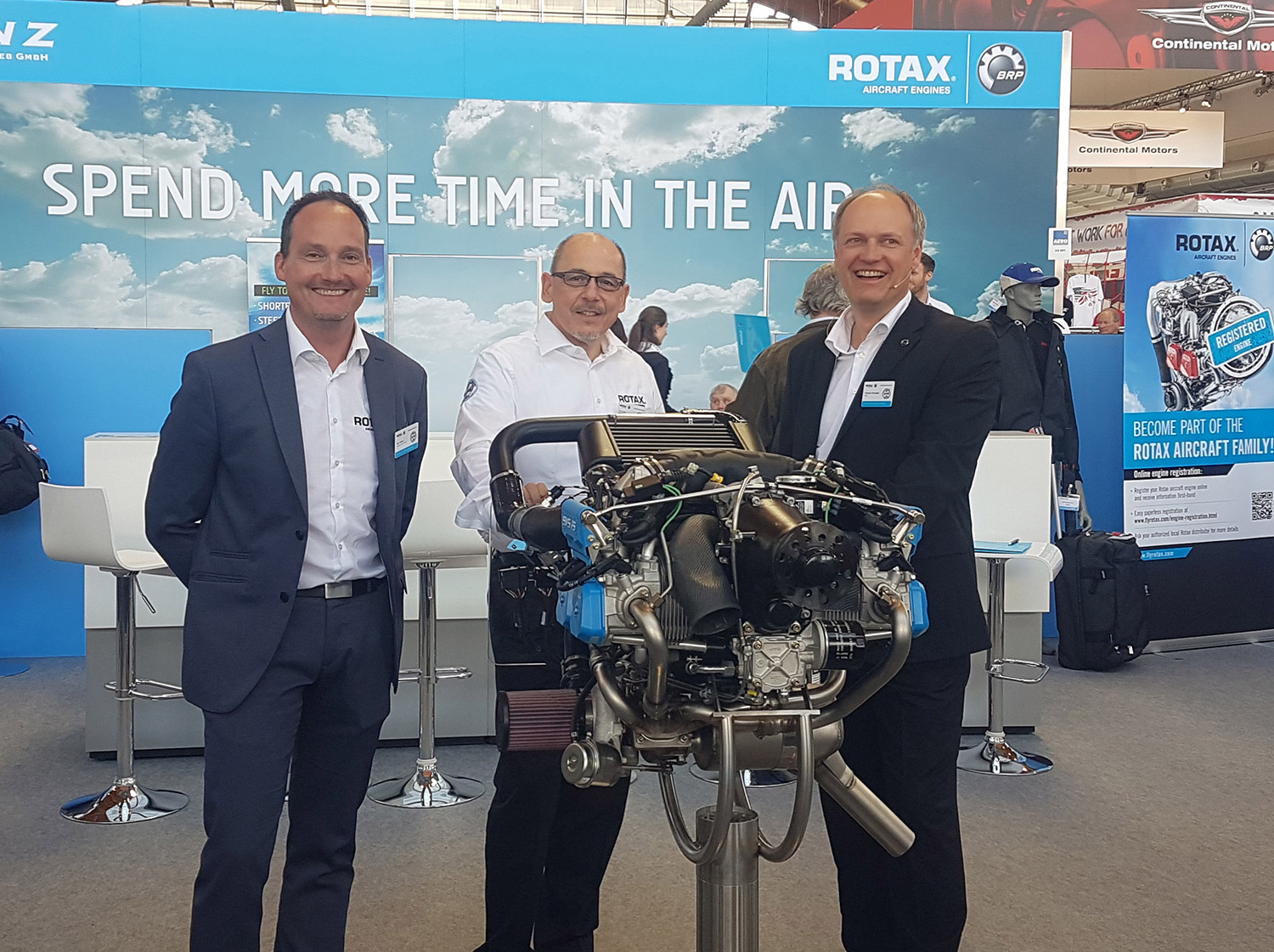 Tom Wilson - November 3, 2020
0
Overheard comments are often the most interesting, probably because your brain is in a...

Paul Dye - March 21, 2013
0
As Paul Dye takes the helm at KITPLANES, he looks forward to covering this exciting time in the Experimental aircraft community.