As we all know, just about all pilots of any renown congregate in the little town of Oshkosh, Wisconsin during the last week in July. We are witness to flyers, builders, restorers, mechanical gurus and aerobatic champions. This year, there are few more accomplished than EAA pilot John Koehler, who built a Vans RV-9A, tested it, outfitted it with long range tanks and then had the audacity to circumnavigate the world in 2018.

John has flown N944JK, the very craft he used to orbit Earth, to Airventure. It is parked front and center on Knapp Street, across from the famous Fightertown sign in Warbirds. He should be at the show through Saturday. John has been at his aircraft a significant amount of time, talking to those who are curious about his adventure. 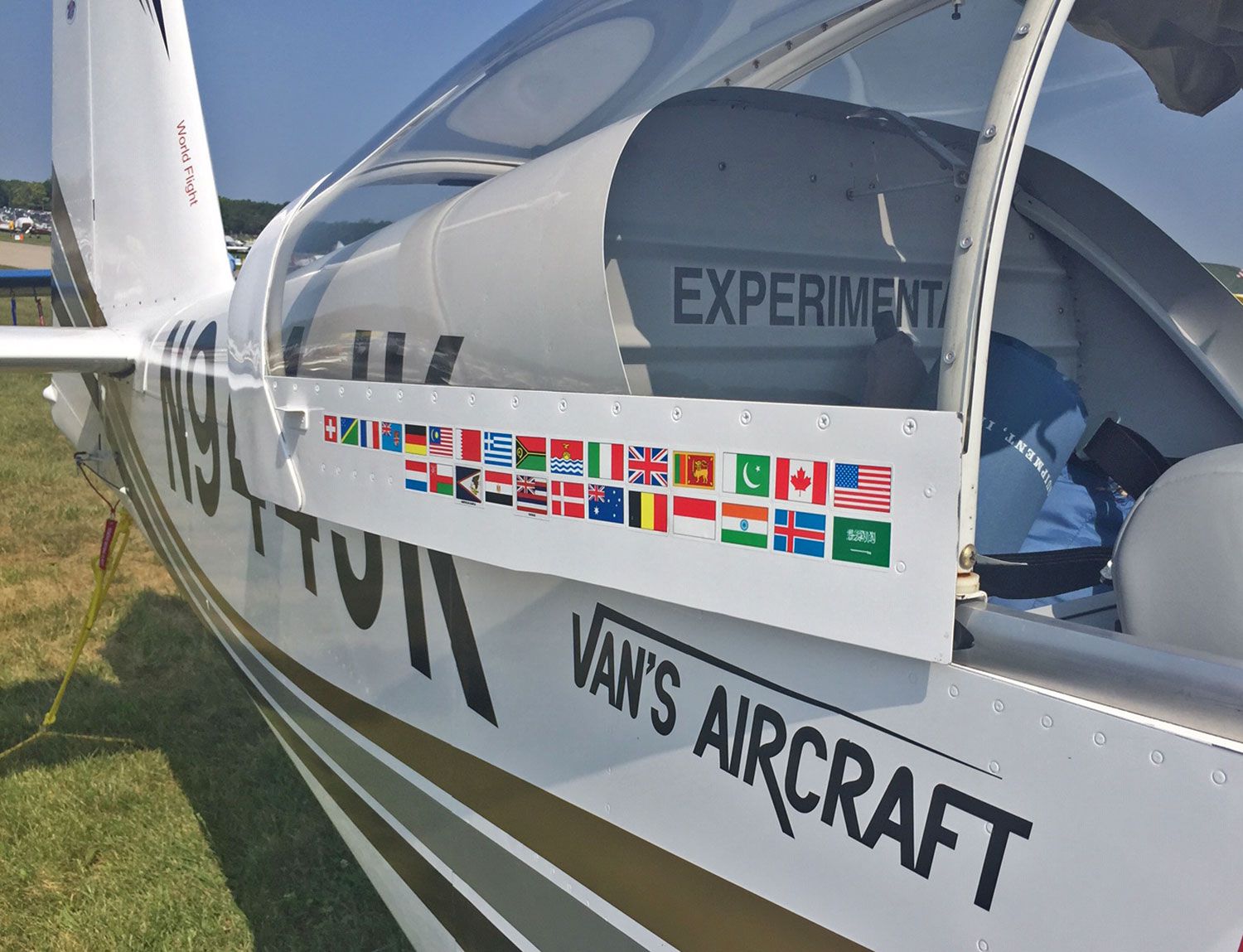 And what an adventure it was. John completed his RV in 2015 and began studying the myriad of problems associated with world flight. Then, he set out solving each and every challenge, from fuel tankage, to routing to visas and permits. John also spoke with other Experimental Earth Rounders, including Bill Randolph (RV-8 in 1995) and the legendary Jon Johansen (who has circumnavigated three times, so far). John crafted a fixed custom fuel tank behind his seat and also installed two turtle pack tanks of 50 and 22 gallons. After 300 hours of testing and countless hours of preparation, John was ready to launch.

John started his epic journey near his home in Concord, California (KCCR). From there he flew to Canada, Greenland, Iceland, England, Trento in Italy (where he was assisted with some minor maintenance by fellow RV legend, Luca Perazolli), Crete, Jordan, Pakistan, India (not an original planned stop, long story), Malaysia, Australia, Solomon Islands, Vanuatu, Solomon Islands, American Samoa, Kiribati Islands, Hilo Hawaii and then home to Oakland, California. Oh, and after crossing the Pacific Ocean, John shot an IFR approach into Oakland and had to go missed. He then flew to his home drome in Walnut Creek and landed at 3:00 a.m., when no one was around. He was so tired, he slept in the hangar and was awakened the next morning by his friends banging on the hangar door, elated to see him home. Talk about the RV grin. 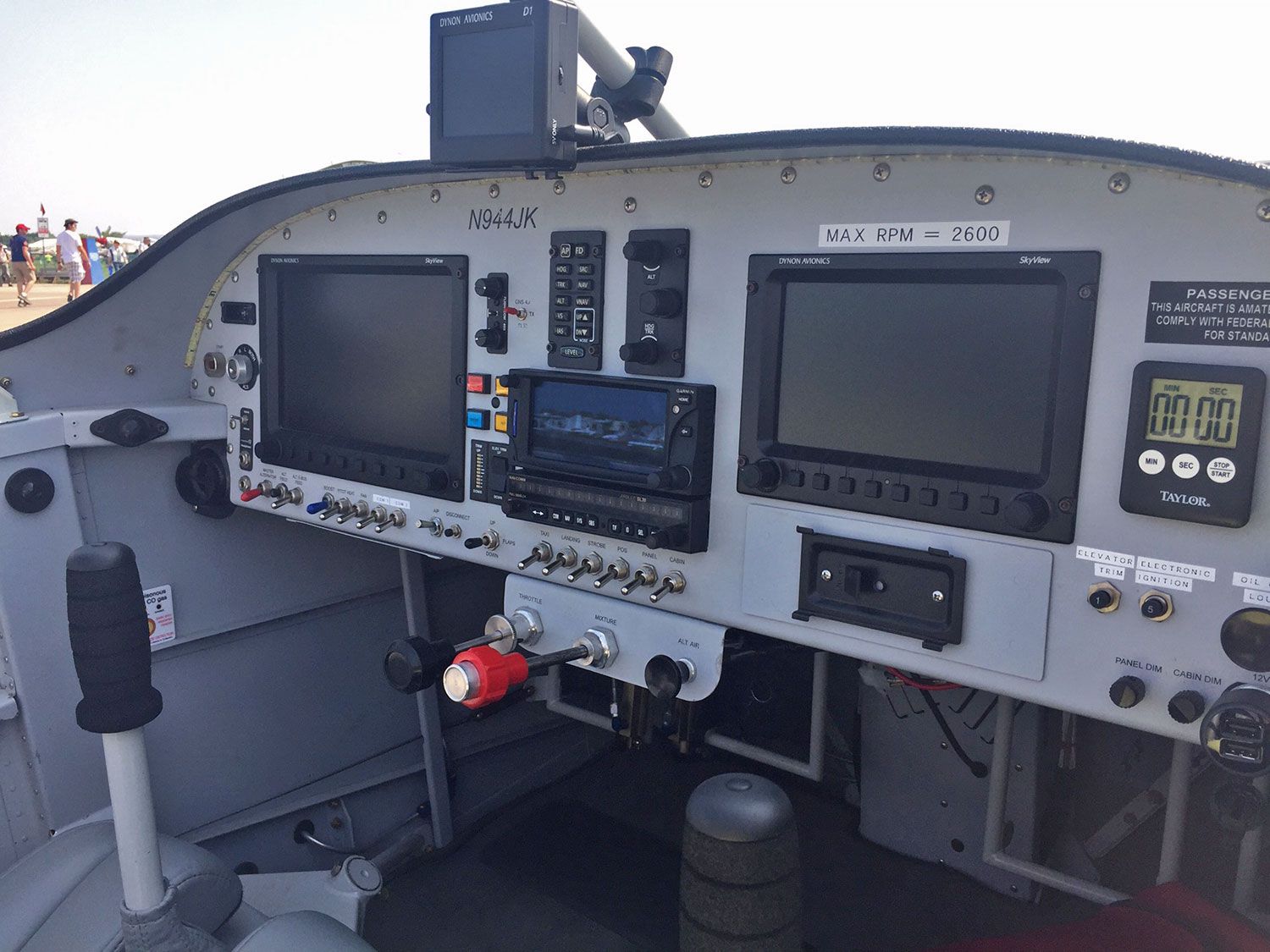 Bob Fritz - April 14, 2010
0
After a disappointing postponement of the first flight, the Jabiru J250 takes to the skies for real. By Bob Fritz.

Terry Edwards - May 16, 2012
0
Terry Edwards covers some of the less-often discussed aspects of homebuilding, from the decision-making processes, to the best sources for assistance to choosing a project director (and deciding if you need one).