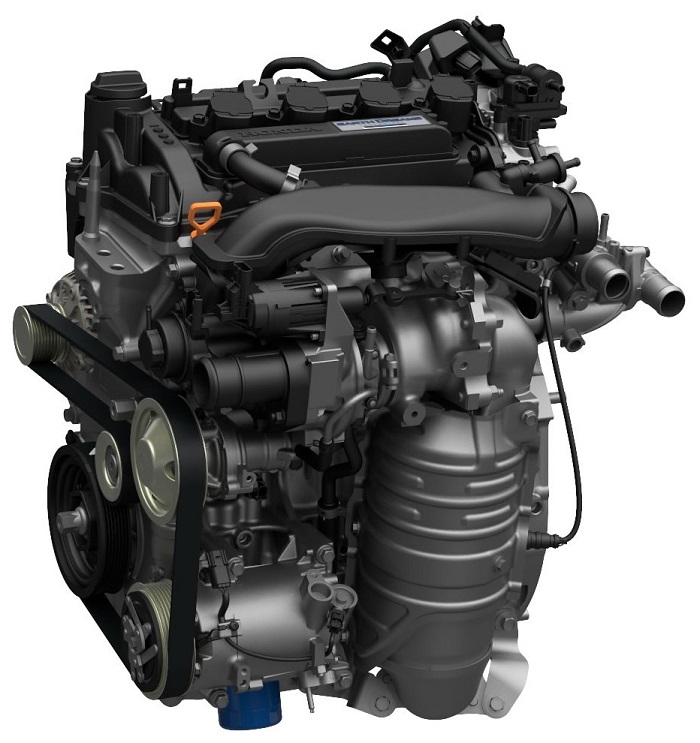 Honda is now building gasoline direct-injected turbo engines, and Viking Aircraft Engines is converting the 1.5-liter powerplant for aircraft use. Direct injection differs from typical aircraft engine fuel injection because the fuel is injected directly into the cylinders, not the intake manifold ports. Direct injection is also used in the 130-hp Viking 130, which is based on the engine from the Honda Fit.

The 180-hp turbo engine is expected to ship this winter. The Viking 130 is currently available and is priced at $10,000 during AirVenture.

Over the past six years, Viking has delivered over 400 Viking 110 engines and claims there has not been a single failure. 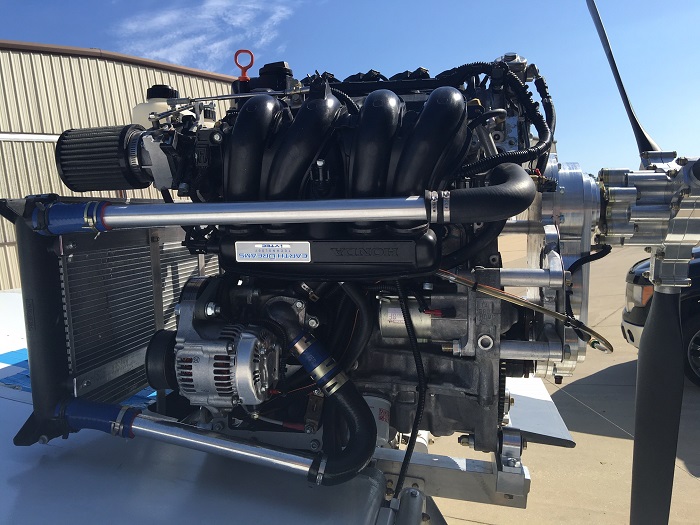