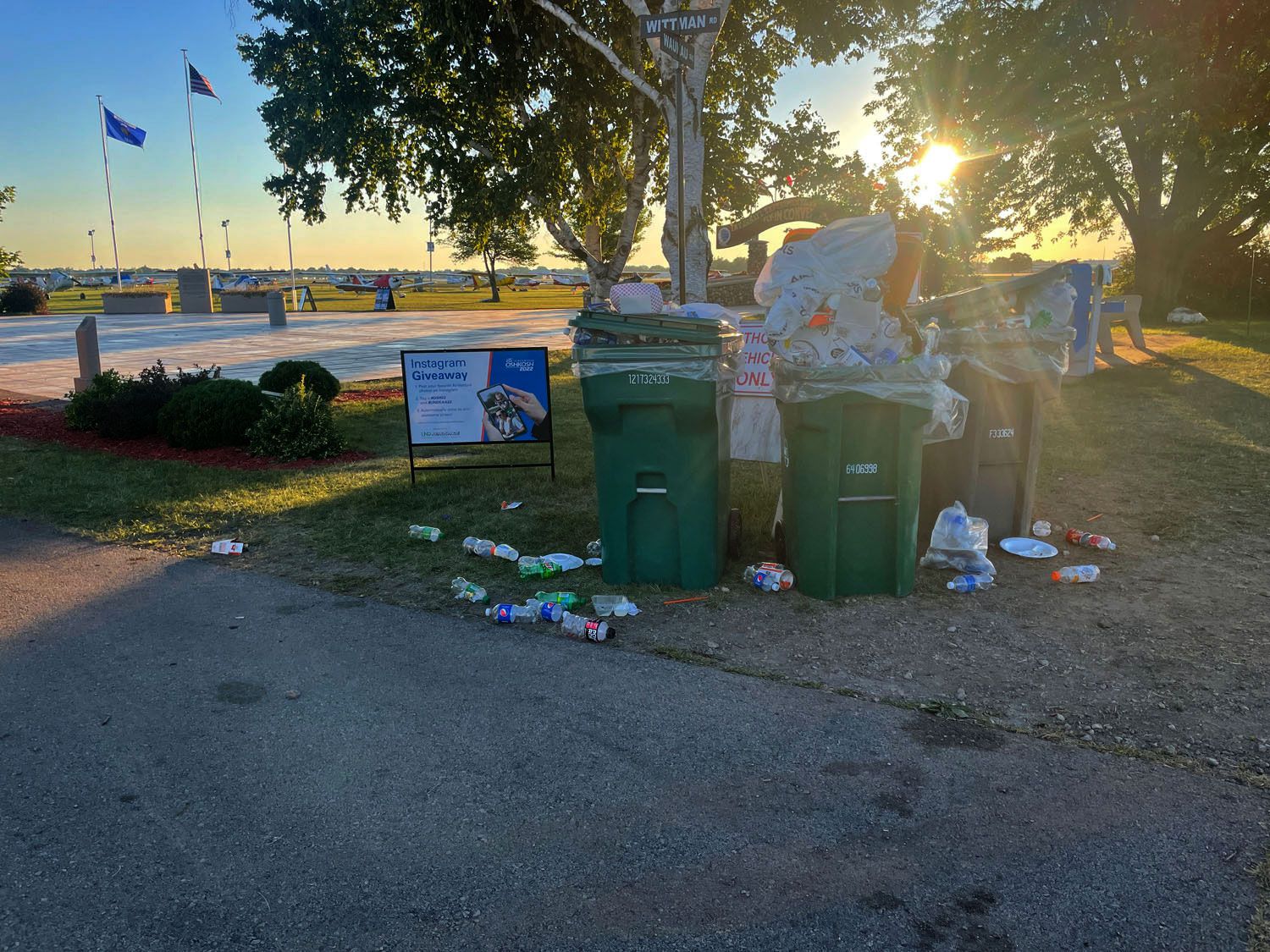 I rarely, if ever, do public service announcements, but I was on the AirVenture grounds early the other morning, and saw something that would make Paul Poberezny cry if he was still around—trash on the hallowed grounds of the EAA Fly-in!

One of the fundamental credos of the annual EAA event has always been that if you see a piece of litter or garbage, you pick it up and throw it in the trash—no matter who you are. From pilot to tourist to an EAA manager—we are all part of the “janitorial” staff that try to keep the grounds spotless throughout the show.

I am afraid that I have noticed a great deal more trash in general this year, and precious few people bending over to pick it up and toss it in a dumpster or trash container. This has been true front eh North 40 to “North Fond Du Lac” (as the south end of the field is referred to), and from the parking areas to the runway. The most egregious violation of the “clean it up” ethos clearly in the area where the general public watches the airshow, then discard their bottles and wrappers on the way out of the grounds, sometimes where they were sitting, sometimes near (but not in) a trash container. 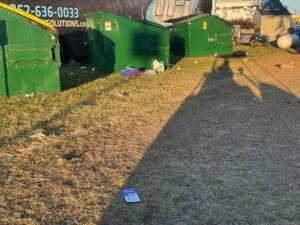 But I’m not going to just blame this on the “tourists” – for we, the members have to set an example. After dropping my wife off at her airplane and watching her depart, I spent ten minutes sweeping some of the homebuilt parking area along the runway 18 parallel, and came away with a couple of handfuls of wrappers and pieces of paper. We even found a bag of pills and some cups.

Let’s remember the ethics of the Pobereznys, the family who imprinted their values on the EAA at the very beginning. Clean up after yourself, and clean up after your neighbor if you have to—let’s keep the tradition of pride in our surroundings alive in the EAA, and on the AirVenture grounds.