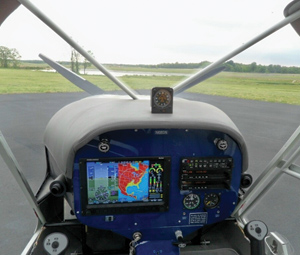 “We designed an airplane called Sentinel for surveillance and law enforcement with a huge cabin, incredible visibility and STOL capability,” said WAC President Eric Giles. “We then realized that such an airplane would also be desirable to GA pilots, so we now manufacture a civilian version appropriately called Vision.”

Vision is built on the airframe of the company’s Spirit kit aircraft, which debuted at Oshkosh AirVenture 2011. However, the instrument panel on the Vision has been reduced in size, and glass runs down the sides of the cabin for greater visibility. The doors were enlarged by 14 inches with full glass, and even more glass was added to the roof panel. Baggage compartment windows are wrapped around the airframe for more rearward and downward visibility. 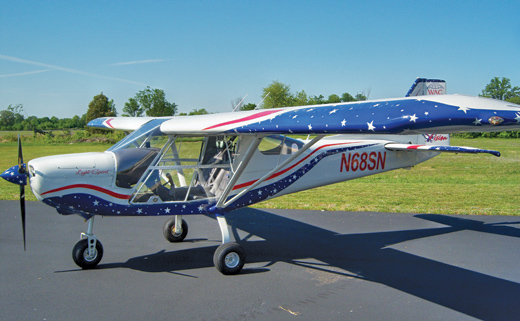 Velocity Aircraft now offers the V-Twin, a twin-engine canard kit airplane. The goal of the plane’s designers, Velocity owners Duane and Scott Wing, was to create a twin-engine aircraft that would be economical to buy, build and fly. 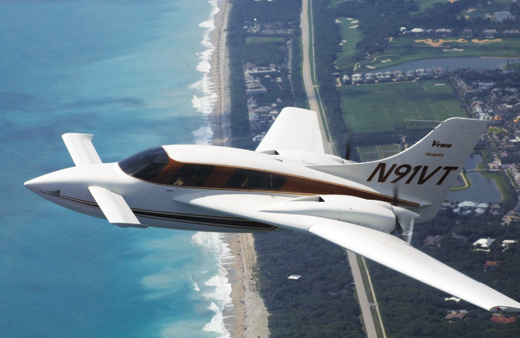 Power is from two 160-hp Superior IO-320 engines, each burning 6 gph in cruise, according to Velocity. While the V-Twin uses the fuselage of the Velocity XL RG, the winglets have been replaced with a centralized vertical tail, and each main wing was extended 2 feet to move the center of lift farther aft. The engine nacelles are positioned close to the centerline to eliminate as much yaw as possible in the event of an engine failure. The MT three-blade, constant-speed, hydraulic, fully feathering props paired with the engines allow for speeds of 175 KTAS, the company says. 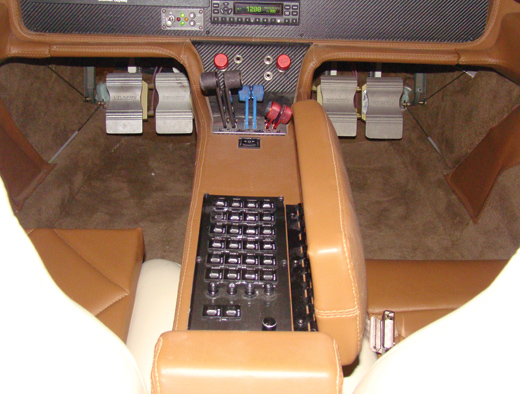