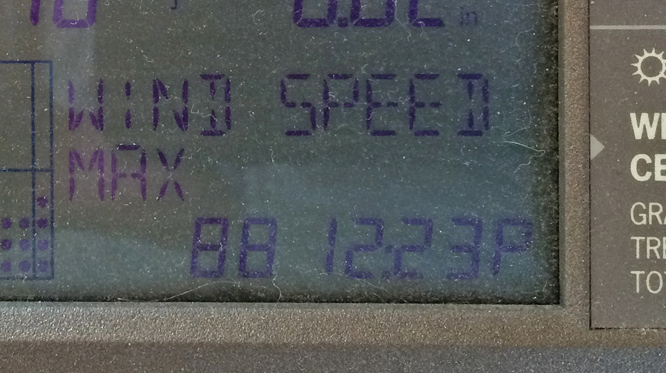 When I was a young pilot growing up in Minnesota, winter never stopped us from flying—at least not for long once we’d shoveled the snow out of the way of the hangar doors. Oh yeah, flying a J-3 on skis in sub-zero temperatures was hard to call “fun” – it was done more for bragging rights than anything else. Renting a beat up C-150 just made it more beat up, because the plastic interior parts were so brittle everything just broke off if you put any weight on an arm rest. But aside from the cold, flying all winter was common.

This year, out here in the west, tucked in tight on the east side of the mountains ringing Lake Tahoe, we’ve experienced one of those double-edged winters. I’ve lost count of the snowfall totals since the first of the year, but we had one two-week period where the ski areas above the lake received more than 15 FEET of the wonderful white stuff. Great for skiing – if you could get up to the mountain, and they had dug the lifts out. And great as a start to solving the multi-year drought. But the storms have just kept coming, a new one every couple of days. Each storm brings precipitation, which is great in the mountains, but only gets to us in the rain shadow a couple of days a week. But what seems unrelenting is the wind. And I am not talking a few gusts now and again – I am talking WIND! Thirty to fifty mph sustained blows, with higher gusts. And ridge gusts up on the Sierra crest of well over 100 mph.

Needless to say, you can fly in some rain and snow – there is almost always blue sky around – but winds like that make you not even want to crack open the hangar doors, much less roll out an airplane. So far this year, we’ve gotten in the air in one of our planes, only about four times. Normally, we rarely miss a day of aviating. This is our fourth year living in this part of the country, and haven’t seen this kind of pattern before. Yeah, the break in the drought is nice – but I hope t doesn’t do this all the time!

Meanwhile, there are things to be done, airplanes to build, airplanes to maintain. We’ve been hammering away on parts for our motor glider, and did a few minor mods to the Tundra yesterday. Annual Condition Inspections will be due for a couple of machines next month – so I guess we have plenty to keep us busy. So long as the hangar door doesn’t blow in. 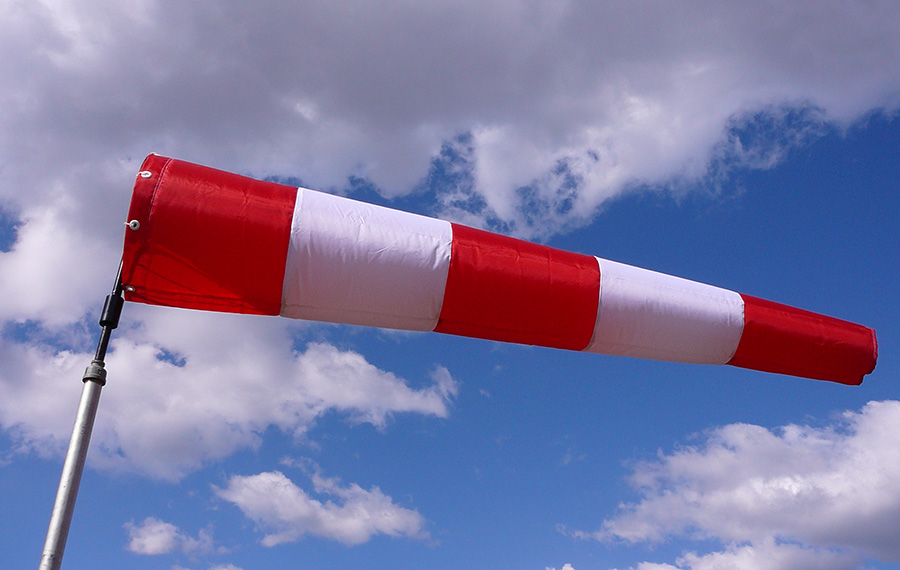 Kitplanes - January 19, 2008
0
The Texas Sport Cubs combination of classic good looks and todays technology will appeal to those who are looking to rekindle an old flame or those hoping to initiate a new love affair.