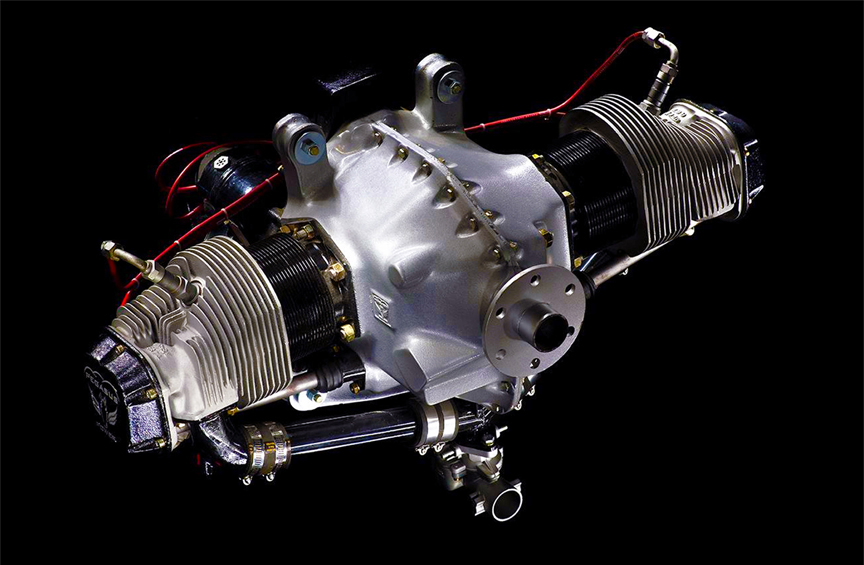 Chip Erwin of Aeromarine-LSA noted that he plans to power his single-place Merlin personal sport aircraft using this engine. “It seems like the Pegasus O-100 might be an excellent choice for the Merlin,” he said.

You can see both the Merlin PSA and the Pegasus O-100 at the Aeromarine booth #52 in Paradise City. Plumb will run the engine daily on the Paradise City flight line. Check in at the booth for times. For more information, visit flypegasuspower.com or aeromarine-lsa.com.