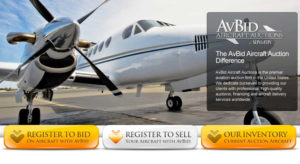 AvBid Aircraft Auctions confirmed that its has teamed with Sebring Expo 2012 for a live Light Sport Aircraft auction on Saturday January 21, 2012, at Sebring Regional Airport in Florida. AvBid will offer a variety of LSAs, piston singles and light twins at the Expo.Auction facilities include ramp space for more than 70 aircraft along with indoor seating, large plasma screen monitors for previewing aircraft information and live video streaming for bidders who are unable to attend the auction in person. AvBid also offers live one-on-one bidding with a personal bid assistant via telephone during its auctions.

“Our auctions are patterned after the auto auction industry, with each aircraft being brought through a showroom hangar and presented to potential buyers. The aircraft’s specifications our shown on large flat screen monitors as the auctioneer describes the aircraft in detail,” said John Nuccio, AvBid’s auction manager.

Potential bidders will have ample opportunity to inspect the aircraft prior to the auction, and most aircraft have their logs digitized for online viewing, according to the company. AvBid also uses a quick closing process that allows buyers to accept delivery of their aircraft in as little as 24 hours. 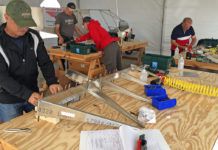 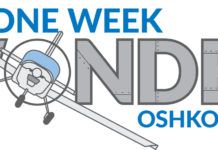 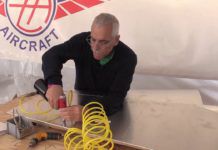 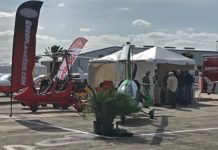 The US Sport Aviation Expo is Underway! 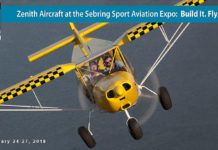 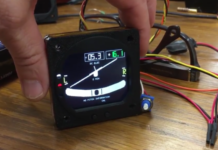 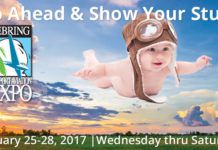