Bearhawk Aircraft announced the flight of the first kit-built Bearhawk Model 5 on Monday, November 7th. This six-place airplane was originally designed to haul heavy loads and has performed exceptionally well in the backcountry environment. The Model 5 retains the classic styling of previous Bearhawks with its high-wing design and conventional landing gear, but is the company’s first model to seat up to six.

Rollie Van Dorn, a commercial airline pilot who’s flown numerous other Bearhawk models, including the Model 5 prototype, flew the Phase I flight testing in the first finished Model 5 built by Collin Campbell. He noted that it feels the same as the Patrol, Bearhawk’s two-place tandem model, while maneuvering.

“Ailerons actually feel lighter,” Van Dorn commented. “I expected this build to perform exactly the same as the prototype, and it did without exception.”

Van Dorn said that at 8500 feet, the Model 5 indicated 142 knots at 24 inches of manifold pressure and 2400 rpm. He went on to say that it was easy to maintain altitude with reduced power and that the aircraft exhibited gentle manners when pitching up and maneuvering in steep turns. 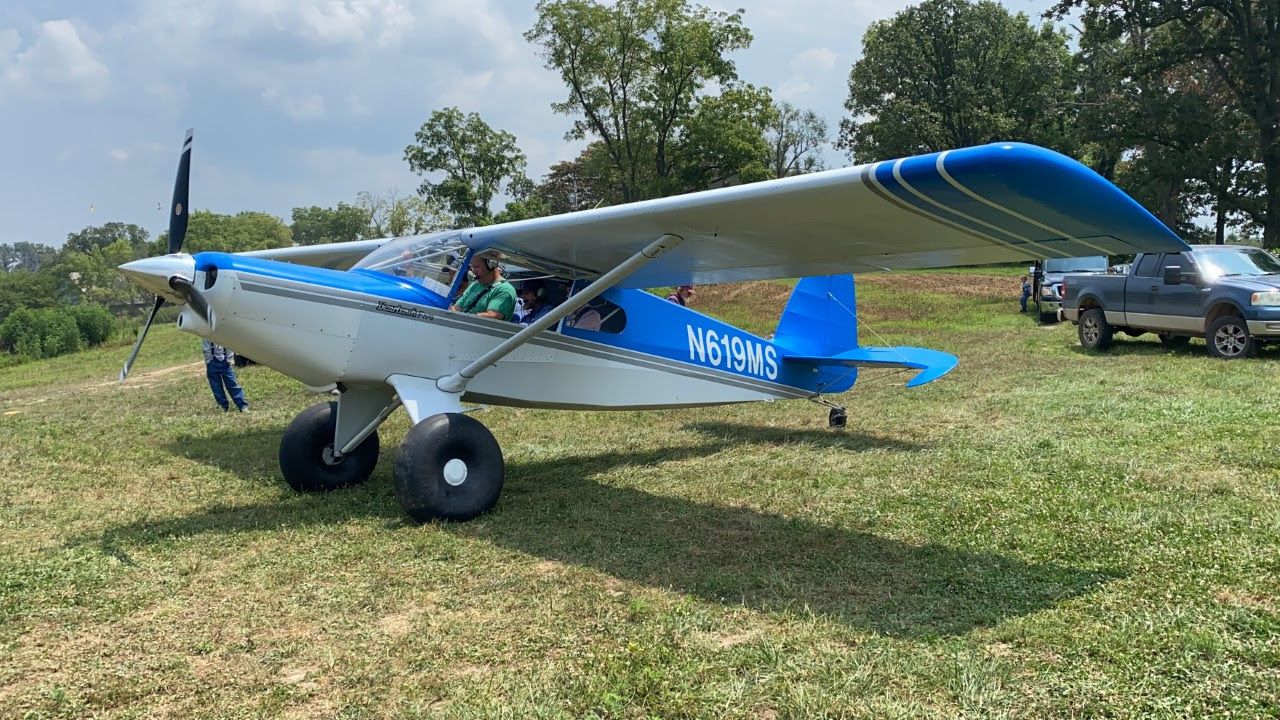 The Model 5 was designed to use Lycoming engines varying from 250 to 315 horsepower. The prototype used a 315-hp IO-580, whereas the first completed kit ran a 300-hp angle-valve IO-540. Both engines give a power-to-weight ratio equivalent to the most powerful competition acrobatic airplanes, making for excellent takeoff and climb performance. Van Dorn said the Model 5 really pushes you back in your seat and gets off the ground in a short distance. It hangs an 82-inch-diameter Hartzell Trailblazer three-blade carbon fiber propeller.

“I like to think of it as the Bearhawk grizzly,” Campbell jokes. “The biggest and the baddest bear of all.”

Check out the video of the Model 5 builder, Collin Campbell, providing more information on this aircraft.