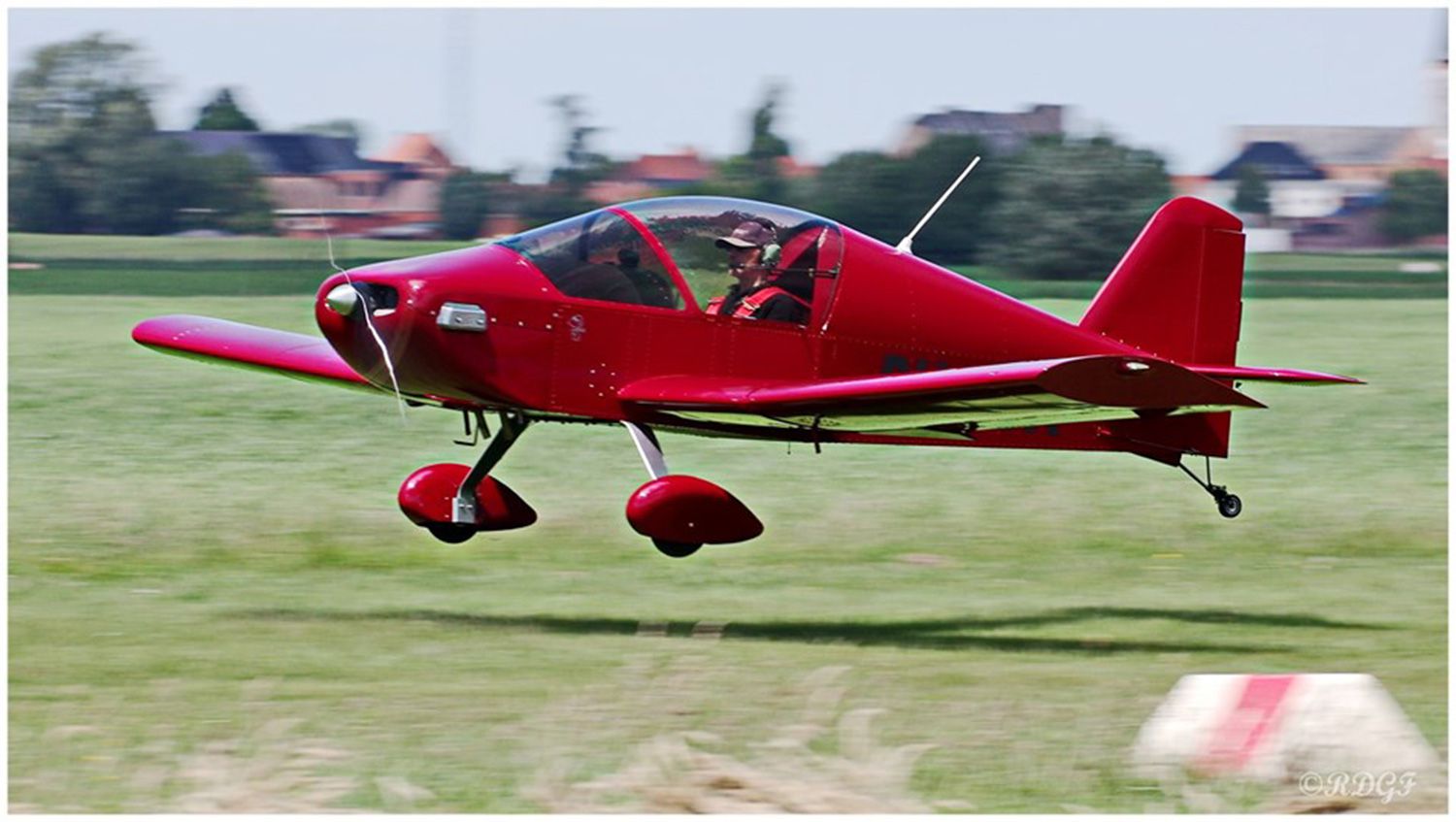 The aircraft was built in my single car garage and final assembly was done in large party tent in my garden.

Although the Onex looks like any other Onex, hundreds of nutplates have been added to make assembly, disassembly, inspections and maintenance easier. Other changes are electric flaps, external elevator trim, remote fuel valve operation etc.

Initially, engine temps were too high but this was solved by tweaking the flow of the cooling air and by making the mixture richer. (I lean during cruise with the help of an oxygen sensor in the exhaust and therefore run on 98 RON Mogas only).

This was the only ‘problem’ so far and last week, I went through the 100-hour barrier.

Although mine is the second Onex completed in Europe, it is the only flying example of the type on the old continent for the time being.

After six months with an empty workshop, I ordered my Waiex-B kit and started that build 5 months ago. 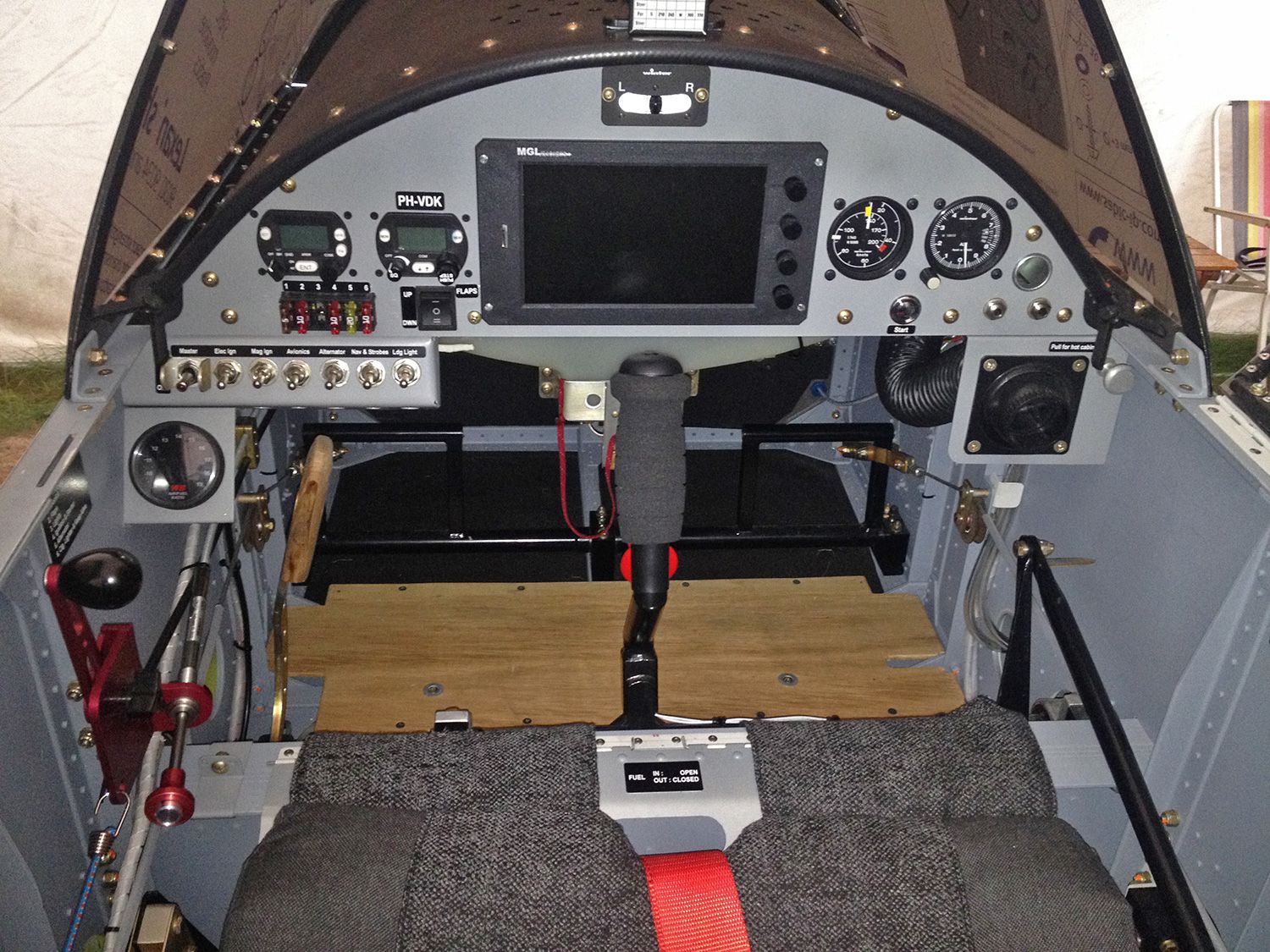