ADS-B solutions company uAvionix announced that it has resolved a patent lawsuit brought by Garmin which has been ongoing since June 2018. According to the company, the agreement will allow uAvionix to “continue offering and supporting” its skyBeacon, tailBeacon, and echoUAT products. The exact terms of the resolution have been kept confidential.

The original lawsuit alleged that uAvionix had taken and used Garmin’s ADS-B technology without permission to develop products including skyBeacon and EchoUAT. uAvionix contended that it had not infringed on Garmin’s patent and had its own method “for using Mode 3/A and altitude information.” As previously reported by AVweb, uAvionix received a patent for its “Aircraft Navigation Light ADS-B Radio” in December 2018.

Montana-based uAvionix was founded in 2015 with a focus on “bringing safety solutions to the unmanned aviation industry in order to aid in the integration of Unmanned Aircraft Systems (UAS) into the National Airspace System (NAS).” It introduced the skyBeacon ADS-B Out solution in July 2017. Last week, the company announced that it was expanding its product line with the acquisition of AeroVonics, a startup avionics company based in Albuquerque, New Mexico.

Dan Horton - October 27, 2013
0
Surface preparation is easy if you have access to a bead blast cabinet. 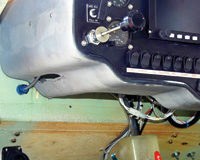 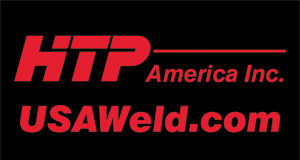