Dynon has released three new products that were announced at Sun ‘n Fun in April: a COM radio, Intercom, and SkyView firmware 6.0 with new autopilot capabilities. Products are shipping now, in time for installation before the summer flying season.

The SV-COM-C25 COM radio is designed for integration with the SkyView glass panel, and changes the way pilots use their radio. Dedicated buttons for ATIS, ATC, TWR, and GND tune frequencies by airport and station type using data from the SkyView database. If frequencies are dialed in by hand then SkyView will identify the airport and station type to ensure the pilot is talking to the right radio station.

Other radio features include dual watch, fully backlit and auto-dimming controls, one-touch flip-flop with remote trigger ability, transmit and receive indicators (with active/standby receive differentiation), and a stuck mic indicator with transmit time-out. It is shipping now with a MSRP of $1,295.

The SV-INTERCOM-2S two-place intercom solves the problem of having to choose between an under-featured intercom and an expensive audio panel. The SV-INTERCOM-2S has everything pilots need to connect EFIS systems, stereo music, and other audio devices in their panels. Audio inputs include two that are muted (one stereo for music), four non-muting inputs (one stereo for capable EFIS systems such as SkyView; the rest mono for radios and other avionics), dual stereo headset connections, and dual radio outputs. The SV-INTERCOM-2S can be installed in ANY experimental or light sport aircraft, even those without other Dynon products in the panel, for an MSRP of $295.

VFR pilots also benefit with a new alternative set of simplified autopilot controls built into SkyView. This new feature streamlines the autopilot modes to those that pilots use most: HSI+ALT for following navigation sources such as GPS flight plans, and TRK+ALT for flying in the direction and at the altitude you choose. Each of these modes activates with a single button press. 6.0 also adds a new LEVEL button that can be activated from the either SkyView’s menu or an external button. SkyView 6.0 is available now as a FREE upgrade for existing SkyView customers.

More information on all three new product can be found on the Dynon website at www.dynonavionics.com 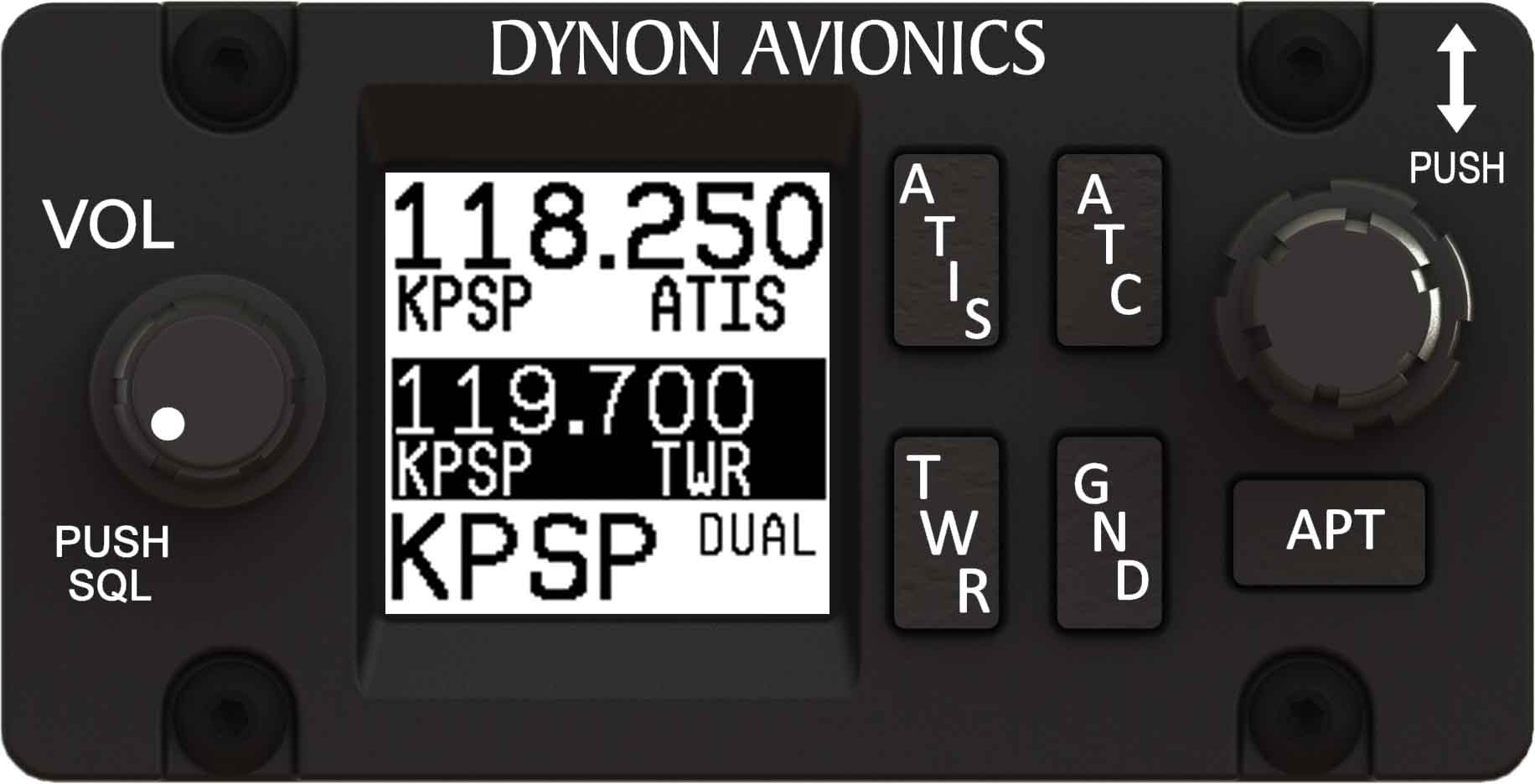 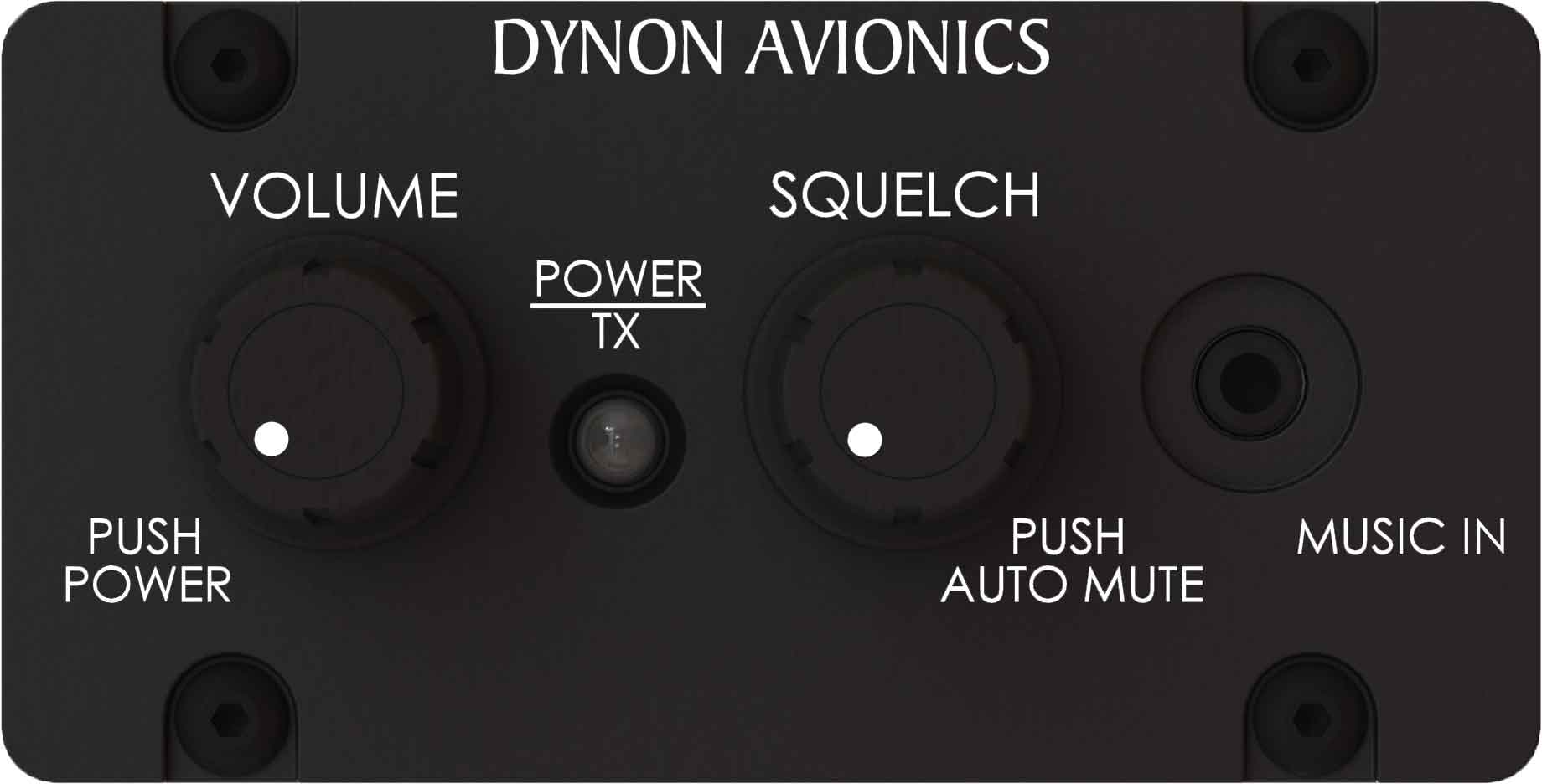 Barnaby Wainfan - November 11, 2019
0
For the past few editions of Wind Tunnel, we’ve been exploring the factors that...