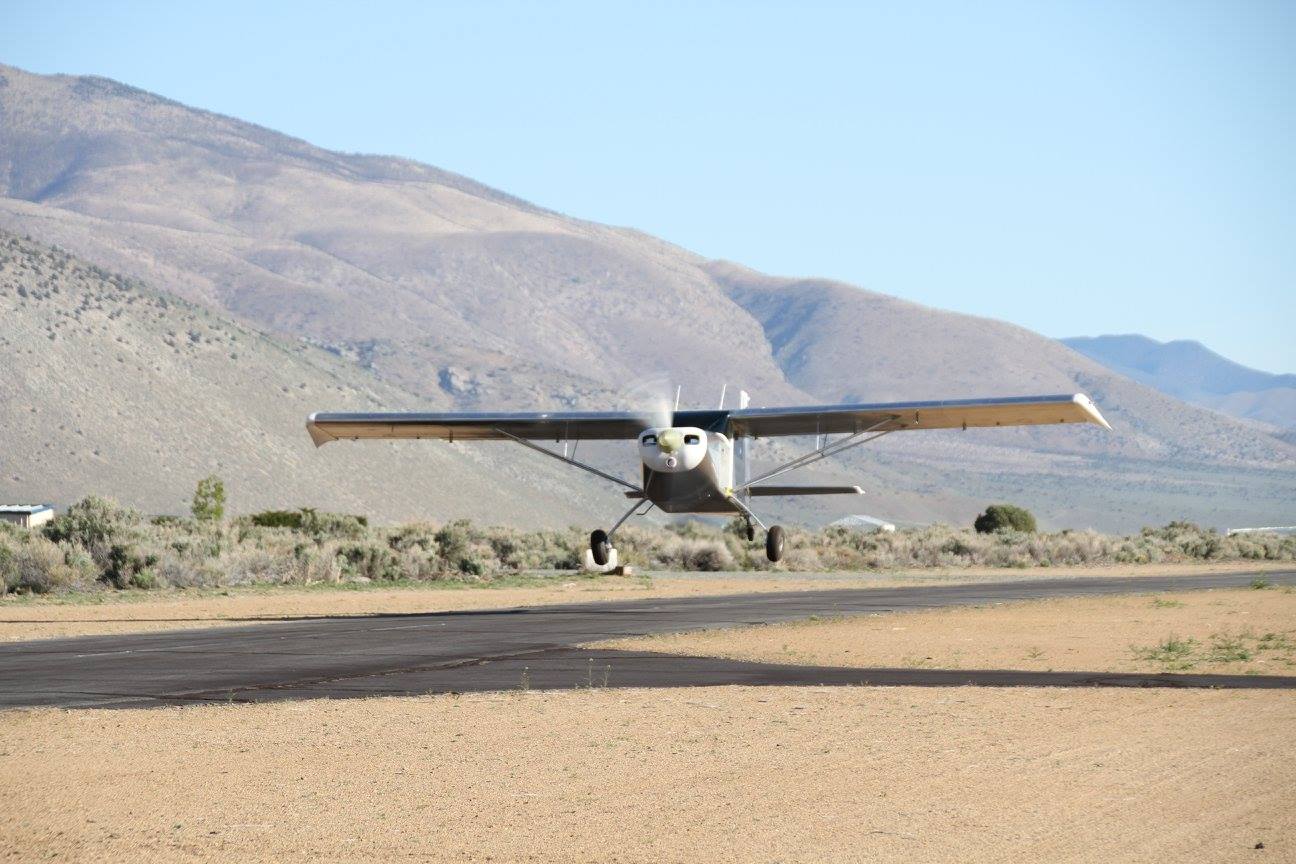 With a fresh airworthiness certificate in hand, pre-fight inspections complete, and gorgeous spring weather (cool with no winds) in the Smith Valley, there was nothing left to do with the Tundra but take her up for the maiden voyage. It has been Louise’ and my great pleasure to help our partner, Jim Kinninger bring his dream to fruition – a dream that began about ten years ago when he wrote the check to start his Tundra journey. We joined a little over a year ago, but it’s been a whirlwind time getting to today’s departure from Terra Firma. Jim’s wife, Georgia, and her sister, Marta joined in as photographers, and we were also aided by Manny, a Smith Valley resident and professional pilot who retired from a full career that ended as a contract pilot for NASA Dryden’s 747 and DC-8 research aircraft. It takes a team – but a small one – to make a good first flight, and we had a good team. 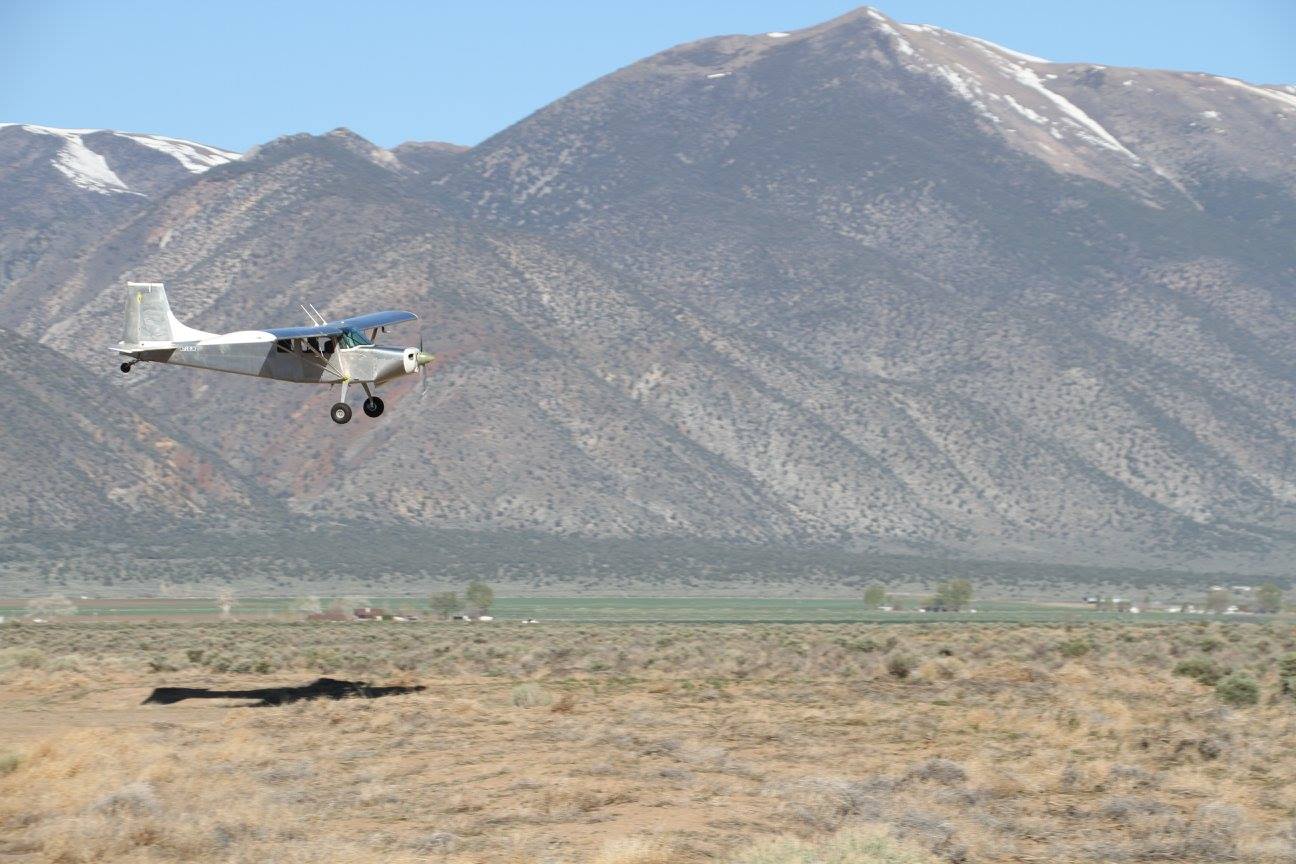 With Louise orbiting overhead in the RV-3 as safety chase, I pushed the throttle forward and headed down the narrow runway at Farias Wheel airpark. The Tundra knew what it was supposed to do, and we broke ground quickly, with good control and a decent climb rate. Before I ran out of room to return to the runway, I had several large, firm farm fields available as abort sites – but I didn’t need any of them as the Superior IO-360 was smooth as glass, and the Dynon Skyview EFIS gave me a good window into its health. The only anomalies appeared to be a lack of a valid airspeed indication, but I had good groundspeed, there was no wind, and I had a chase plane to watch over velocity, so we continued with the test plan. This included basic stability checks, orbits of the field, and then a transit to a large, gravel runway about four miles away for the first landing.

After a little slow flight with and without flaps, we set up the approach to landing, and aside from running out of nose up trim well above my desired approach speed, the landing was fine. We’ll have to do some adjustment to the trim tab to get more travel at the nose up end of things. We taxied to nice spot on the deserted ramp of Rosachi airport, and the ground crew met us with tools and congratulations, We uncowled the engine, checked for leaks, damage, or loose stuff (and found none)), then added some fuel and briefed for the second flight, which was primarily for engine break-in. 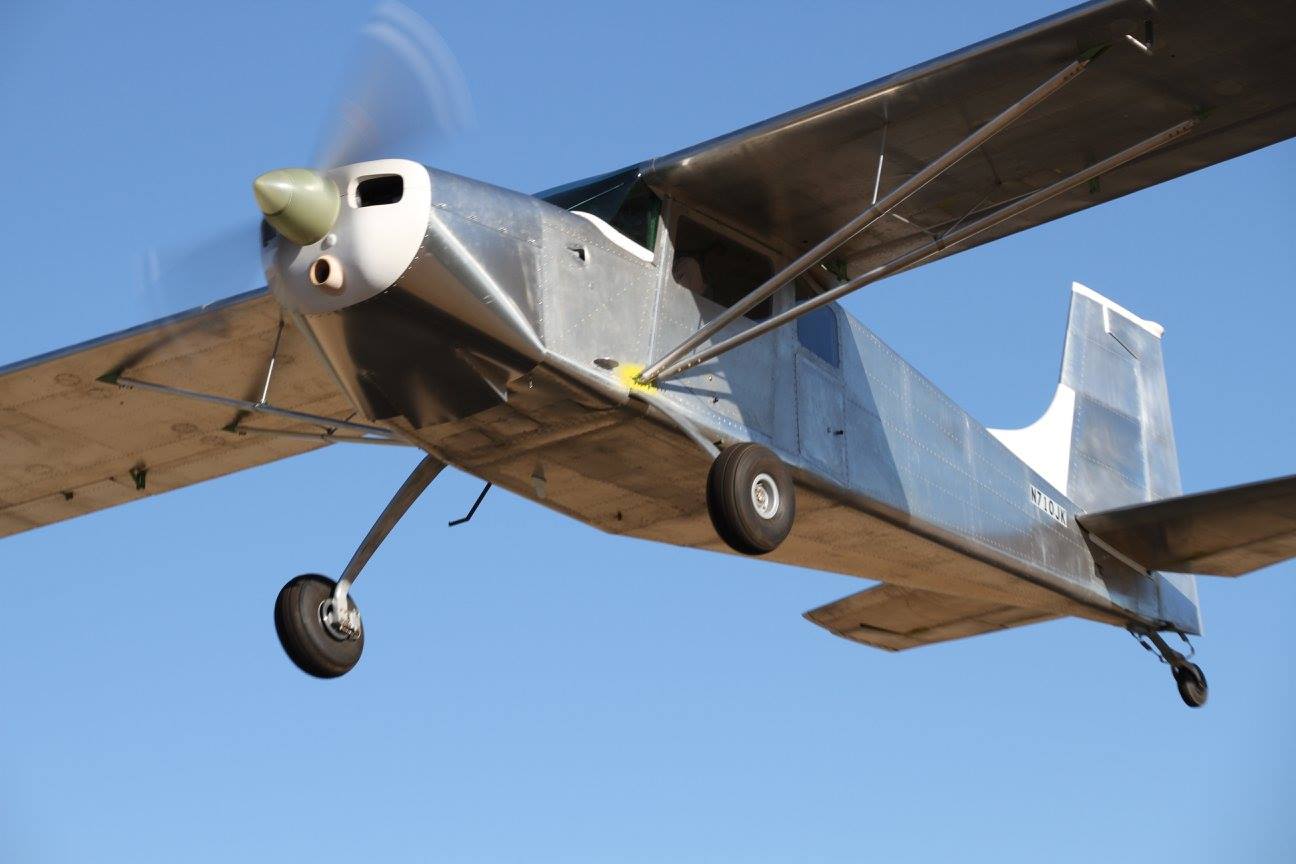 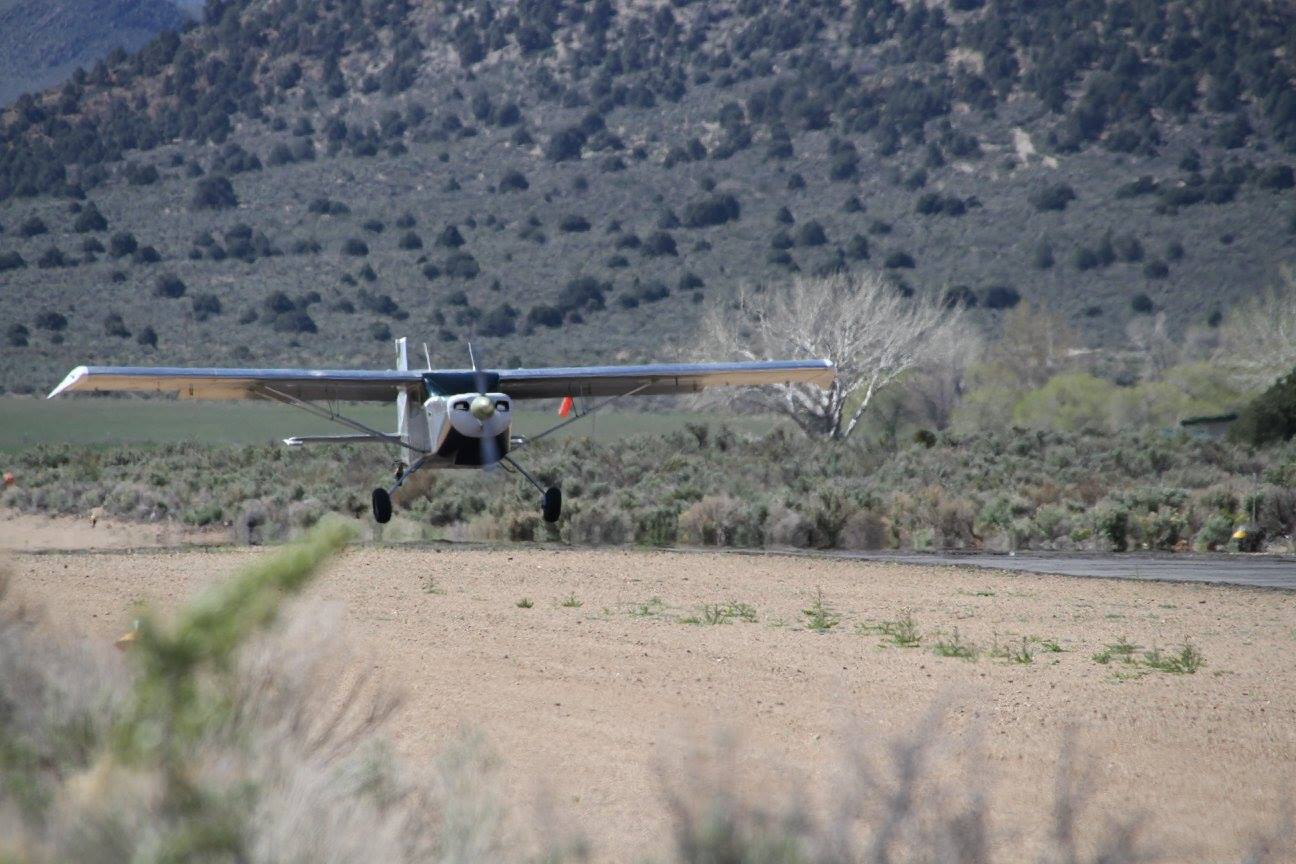 The second flight went smoothly, although we think we are not adequately charging the battery, and ended back at Farias Wheel. I figured that with one good landing under our belt, what’s wrong with a 22-foot-wide runway (Don’t worry – it has gravel shoulders equally as wide)? I got a little skip this time from the hard surface, but settled nicely into a three-point touchdown, and ended the day’s flying with two good Phase 1 flights, a few things to work on, and the pleasant kind of fatigue that comes from accomplishing a hard task and keeping your eye on the ball. 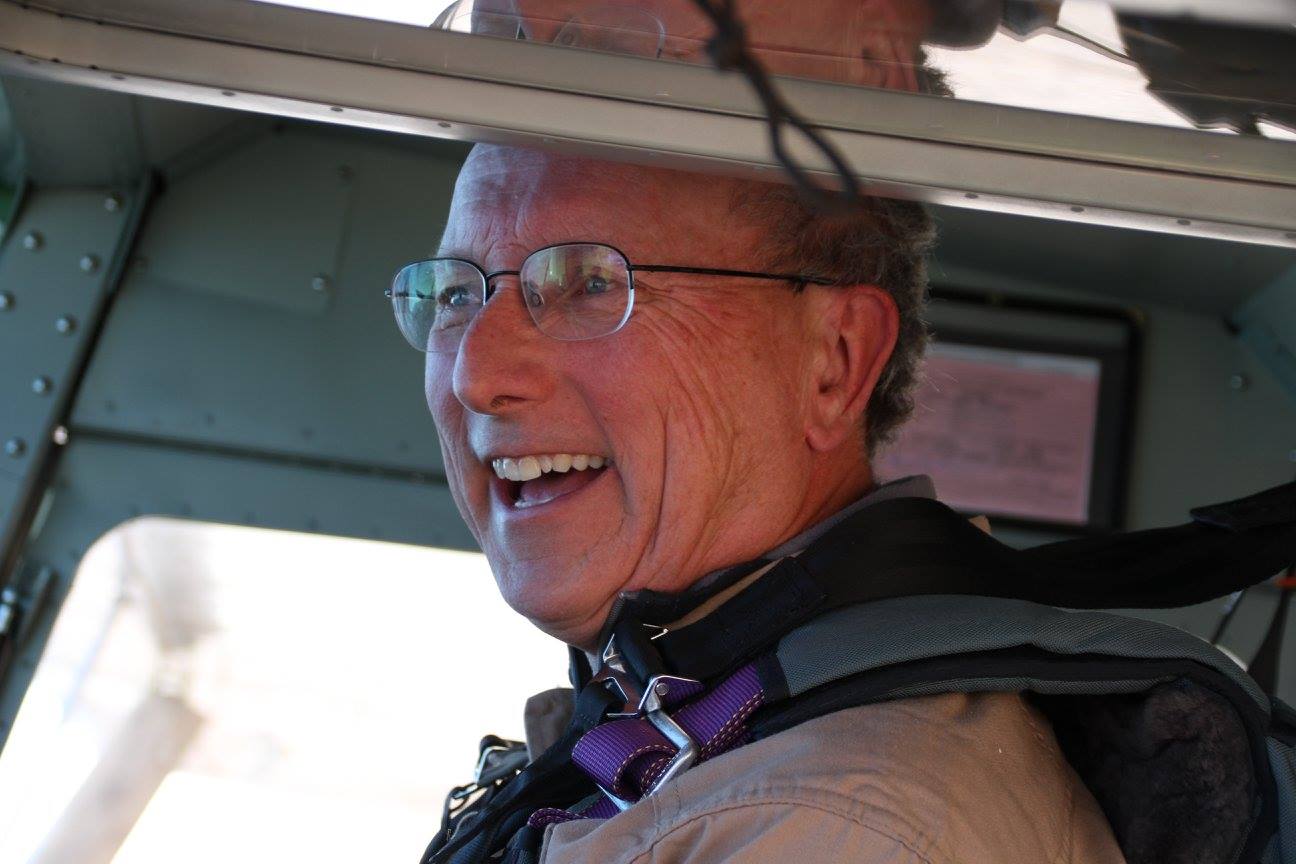