Home Newsline News Legislation Introduced in House and Senate to Correct FAA's "Through the Fence"...

This just in from the Through the Fence Organization. 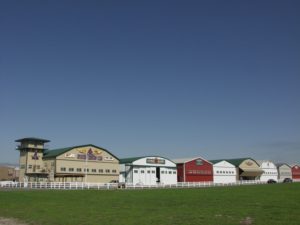 The “Community Airport Access and Protection Act of 2010” was introduced yesterday to Congress by the Honorable Sam Graves (R MO) and Honorable Leonard Boswell (R IA) to correct the FAA’s recent policy to prohibit “through the fence” access at any airport receiving Airport Improvement Grant monies. Senator James Inhofe (R OK) has introduced a similar bill on the Senate side.

The FAA prohibited “through the fence” (TTF) access in its Airport Compliance Manual Order 5190.6b which was released September 30, 2009, without any public or alphabet group input.  In addition, a Freedom of Information Act request made by the aviation group ThroughTheFence.org revealed that essentially no data, studies, or non FAA personnel’s opinion went into the new order.

The Bill essentially allows off-airport “through the fence” access and prevents the FAA from considering an airport to be in violation of their grant assurances due to such access agreements.  The legislation does require the off airport users to pay access charges similar to “on airport” tenants and maintain their properties compatible with safe airport functions.

“Congressmen Graves and Boswell as well as Senator Inhofe deserve tremendous credit for sponsoring legislation which insures access to general aviation airports and supports their economic vitality through TTF fees” stated Brent Blue, coordinator of ThroughTheFence.org.  “This correction of FAA policy will help maintain the viability of small airports by encourage use while supporting safety and security” Blue continued.

ThroughTheFence.org is encouraging all pilots and others interested in general aviation to contact their Senators and Representatives to support this important legislation for airports. 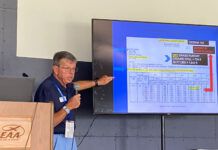 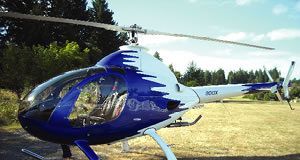 Bob Fritz - August 9, 2010
0
Bob Fritz visited the TechShop workshop in Menlo Park, California, and got to play with lots of big, shiny toys that any homebuilder would covet.