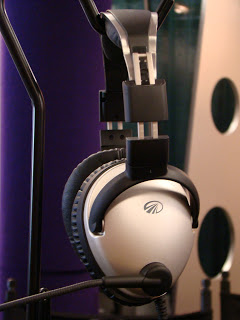 A lot of buzz has surrounded LightSPEED Aviation’s newest ANR headset, the Zulu, introduced at AirVenture 2007, with the first sets shipping in September 2007. Featuring Bluetooth connectivity between the headset and your cellphone, MP3 player or other compatible devices, LightSPEED has integrated current (and convenient) technology with the headset’s aviation-specific features. It’s drawn a natural comparison with Bose’s Headset X; however, at $850, it’s priced at about $150 less than the Bose.

We caught up with Allan Schrader, president of LightSPEED Aviation, at the LightSPEED booth (Hangar D) to talk about the headset’s review featured in the April 2008 issue of sister publication Aviation Consumer. He told us the headsets that were reviewed were produced about 2000 sets prior to the headsets that are currently available. Schrader adds that two of the issues—music muting and noise gating—identified in that review had been brought to LightSPEED’s attention in advance of the review, and were corrected in February.

Music muting is the process that brings the volume of the music down when there’s an overriding signal such as an ATC call or in-cockpit conversation. Testers had observed that when the voice signal was weak, it would not mute the music sufficiently (for instance, if you’re monitoring ATIS 30 miles out). The threshold was lowered to eliminate that issue; the music is now muted about 80%, so low you’d hardly notice it. After the voice signal has stopped, the Zulu will bring the music back up over 5 seconds. Schrader added that this feature is selectable so that a backseat passenger can rock out to Chris Daughtry’s latest without the continual interruption from ATC.

Airshow coverage sponsor:
Noise gating was added to the headset to mitigate the hiss produced by noisy intercoms, “basically a squelch for audio,” explains Schrader. “Noise gating disconnects the audio plug from the intercom until such time as there’s a signal on the audio line,” such as an in-cockpit conversation or an ATC call. Again, the audio threshold was lowered to prevent a conflict between a weak signal and the headset’s noise-gating capability. You can read Schrader’s complete response to the April review in the May issue of Aviation Consumer, which will be available within a few weeks. 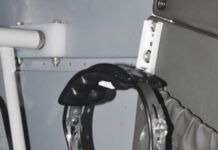 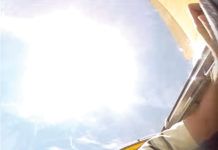 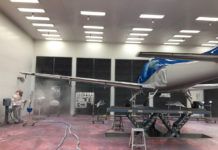 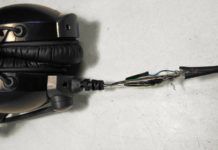 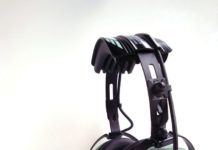 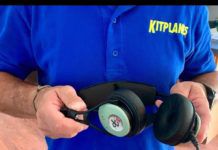 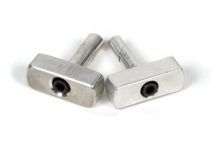 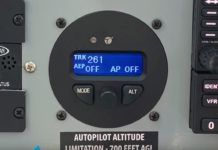 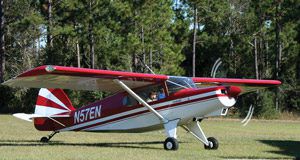 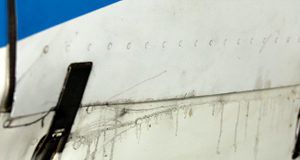 Steve Ells - March 17, 2011
0
The first step to stopping an oil leak is determining where its coming from, and thats not as easy as you might think. By Steve Ells.