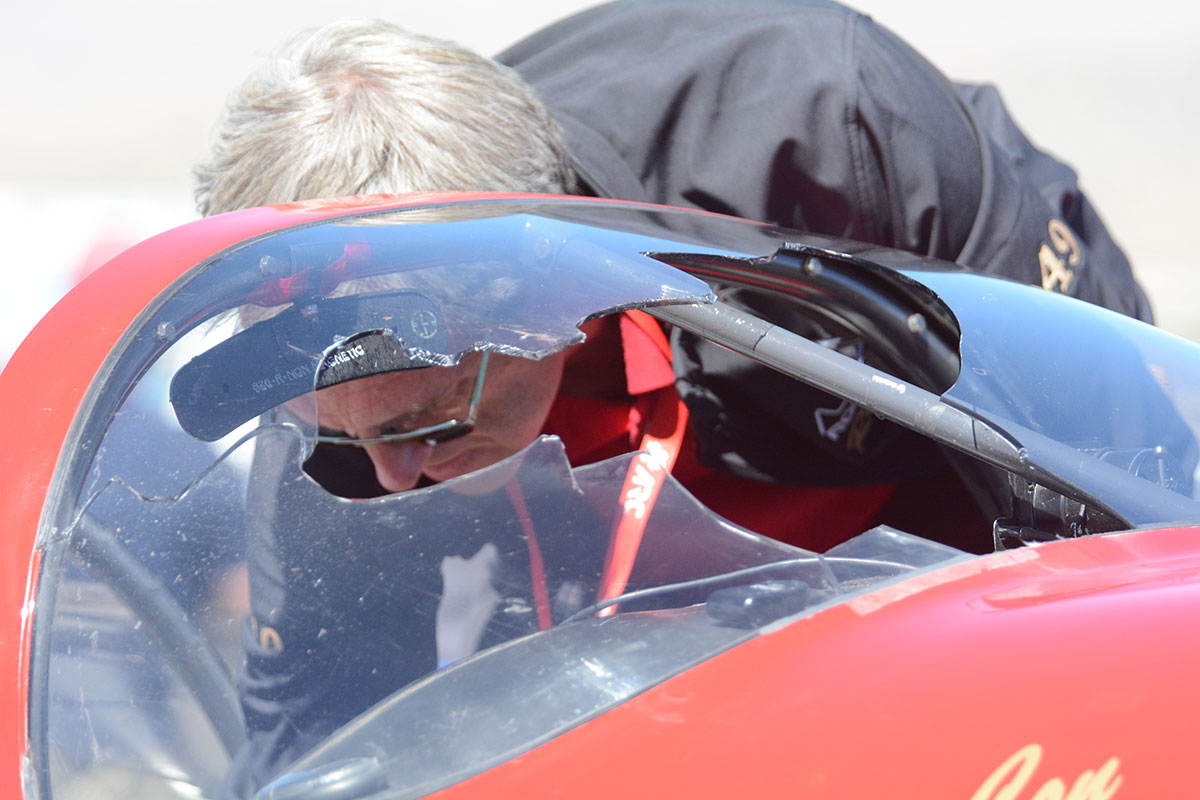 In what has to be one of the rarest of Reno air racing occurrences, James Stringer suffered a bird strike during the third lap of his Sport Bronze final today. In an admirable display of composure Stringer was able to mayday safely out of the race despite the shock, shattered plexiglass and a minor cut to his right cheek.

While the event can only be described as a most unlikely rarity–birds of any description are vanishingly rare around Stead field–there was some very good fortune for Stringer. Most importantly the bird entered the right side of the windshield; furthermore Stringer was wearing a helmet.

Stringer, who hails from Ware, Herts, United Kingdom was flying Rocket Six, a 540-powered RV-6 he recently purchased a half share in with Bob Mills. Damage to the aircraft appeared limited to the windshield.

The strike is the first we can remember in our 36 years of exposure to the air races. 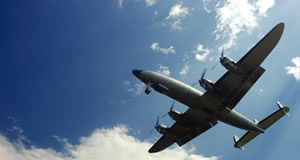 Kerry Fores - November 16, 2018
0
A seemingly complicated part layout can be simplified by narrowing your focus from...