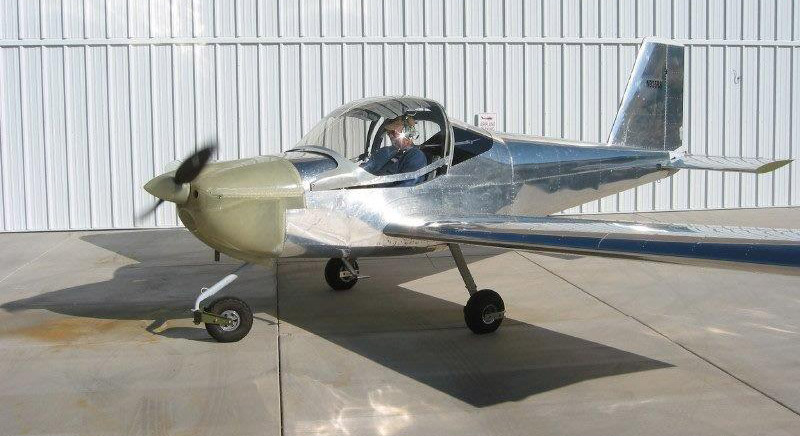 In April of 2011 I ordered a kit from Van’s Aircraft–the E-LSA RV12, and I have been building it since then. Last fall (2017) I finally got the paper work finalized and got my airworthiness certificate from the FAA. There were just a couple of Service Bulletins that I wanted to take care of before the first flight.

The first flight was on May 24, 2018. Our neighbor, Paul Dye (ex NASA Flight Director and now editor of Kitplanes Magazine) did the test flight and flew the first 5 hours required by the airworthiness certificate. 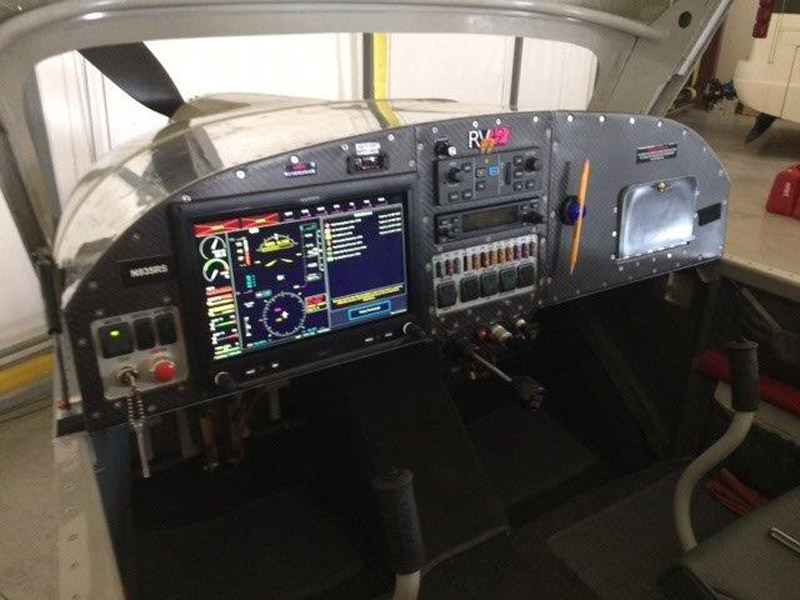 I had my check out in the RV12 in 2014, and recently I had a CFI neighbor check me out and I finally flew my first solo on June 5. I now have about 8 hours in N935RS and hope to have 40 by the time we take it to the paint shop next April.

We still have a couple of pesky electron problems. Garmin gave my some defective servos and we have an antenna problem with the radio.

The plane, however, flies well with no major squawks. 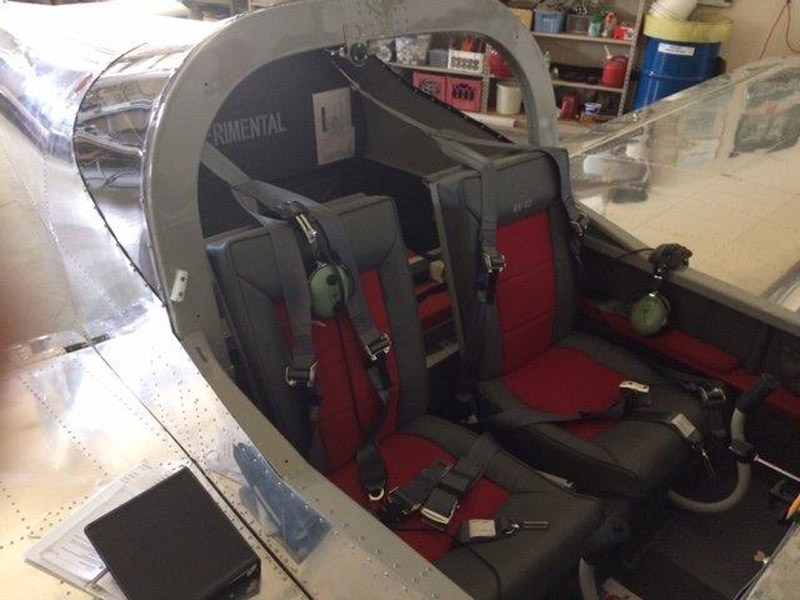 I owe a major THANK YOU!! to Jon Linke , our neighbor, who has helped tremendously. Putting in many hours making sure that the plane was built by the book, and answering my stupid questions. Jon has tools I have never even seen or heard of before! I could never have finished without his help.

In addition to Paul’s help and counsel during the build and test phase, I need to thank Vern Kyllingstad and Dean Patmor whose help and council are much appreciated.

The good part of living here in Dayton is that we have so many talented neighbors. Jon, Paul and Dean are all Aeronautical Engineers, and Vern is a A&P as well as a PHD ( ask him a question about Chemistry).

Finally I want to thank my wife Lorraine for putting up with all this for the last 7 years. (She now wants to know what I intend to do, to stay out of her way, going forward.)

I am going flying! 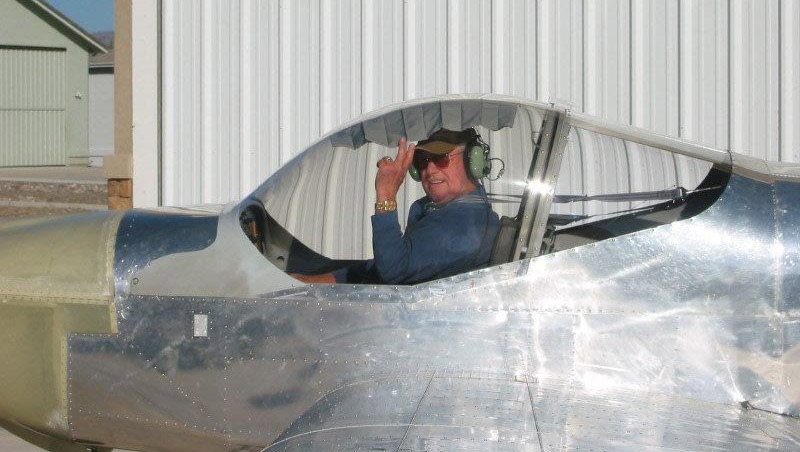