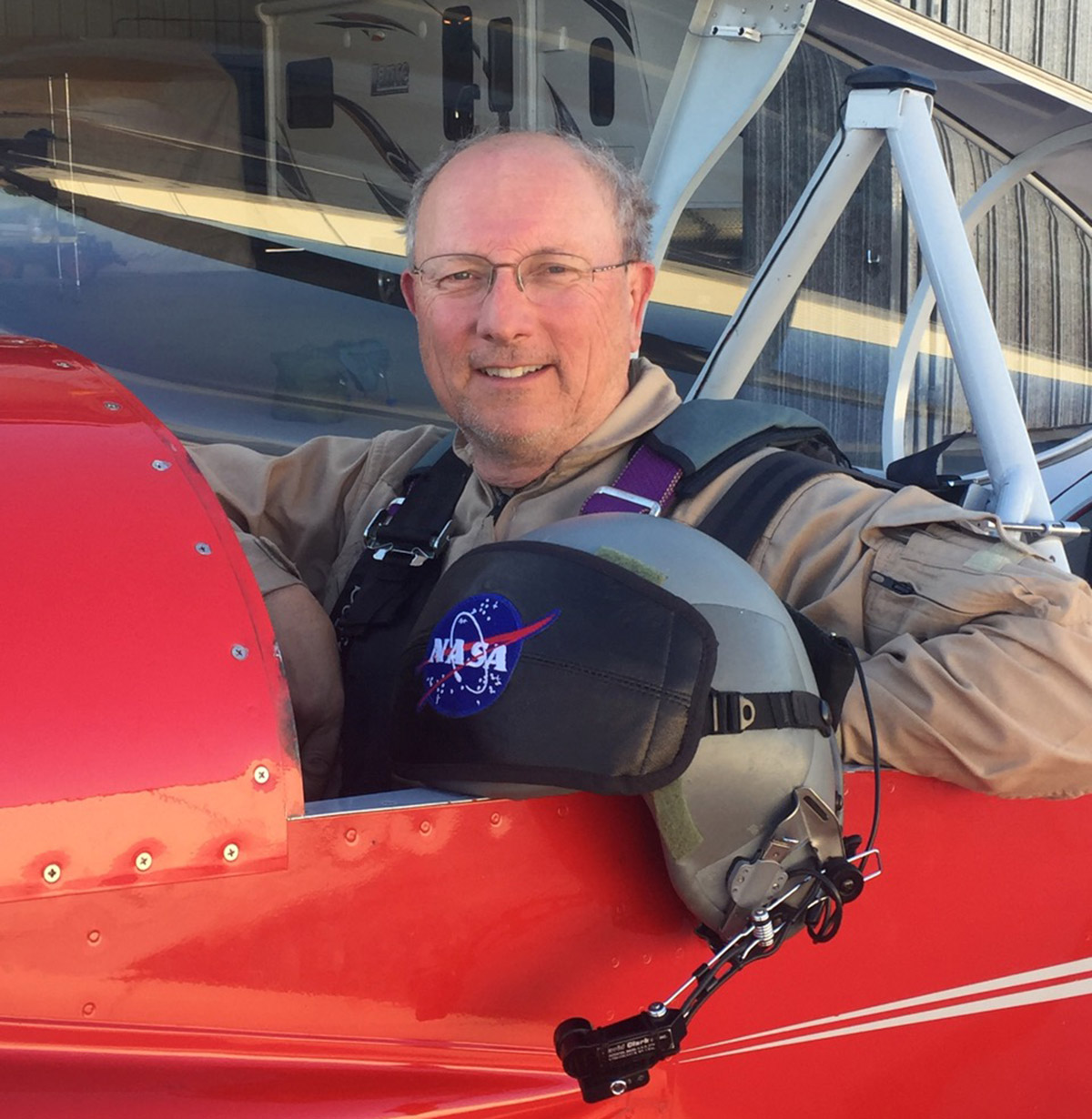 Early morning is the time for flight testing, especially in summer, and especially in the high desert! Today’s mission was to do the first flight of a friend’s RV-4 after he decided to upgrade from a fixed-pitch prop on a stock O-320 to a constant speed equipped O-360 with high compression pistons. I helped him build the engine from a box of parts (a Superior kit) and then he re-did the entire firewall forward, including modified cowl and just about everything else. It was a process that started the first of the year, and it took six months because, well… it took six months. That’s sometimes just the way it is in the airplane world, waiting on custom parts, and then waiting again if you find a cable an inch short – and other things like that.

Regardless – this morning dawned as cool as it was going to get, and the engine needed as low of a density altitude as we could give it to generate power for a good break-in, so we saddled up and poured the coals to it (in this case, of course, we used Avgas…). We had run the engine and checked for leaks, drips, and loose things the day before, and determined that all of the major components would stay attached, so all we had to do was brief the event and launch.

Putting 190 HP on an RV-4 usually produces spectacular results, and this airplane was no exception. She was off the ground almost before I could get the tail up, and we were climbing through 500′ AGL before I noticed that we were only turning about 2400 RPM (rated HP is at 2700 RPM. So that note went on the pad…”adjust prop governor”. There was little else to squawk, so it was simply a matter of staying close to the field for any emergency while also staying low enough to maintain a low-density altitude so that we could generate the most power and cylinder pressure to seat the rings. Seeing that Carson City is at 4700′, and the temperature was about 20 degrees above TP, we had a density altitude of over 7,000′ at pattern altitude, and that just barely gave me 80% power – enough to do the job, but there was no climbing for more altitude. Fortunately, we have lots of flat desert (with dry lake beds always in sight) in the vicinity–nature’s perfect flight test area. None of those factors were needed, however, and neither was the personal parachute. It was just a good morning to fly!

Gains are always high when flight testing, and this was no exception–you prepare for the worst and keep your mind and skills running at 100% until all the parts stop moving. Then it feels so good when you hand the keys back to the owner and tell him he’s done a good job–and he should go fly until the rings seat and the temps come down, but not until it has been de-cowled and a few adjustments made. Chalk another one into the books, and it’s off to breakfast–the morning test pilot’s true reward!

Jon Croke - June 11, 2021
0
Have you ever found yourself in over your head when it comes to taking on a big project?