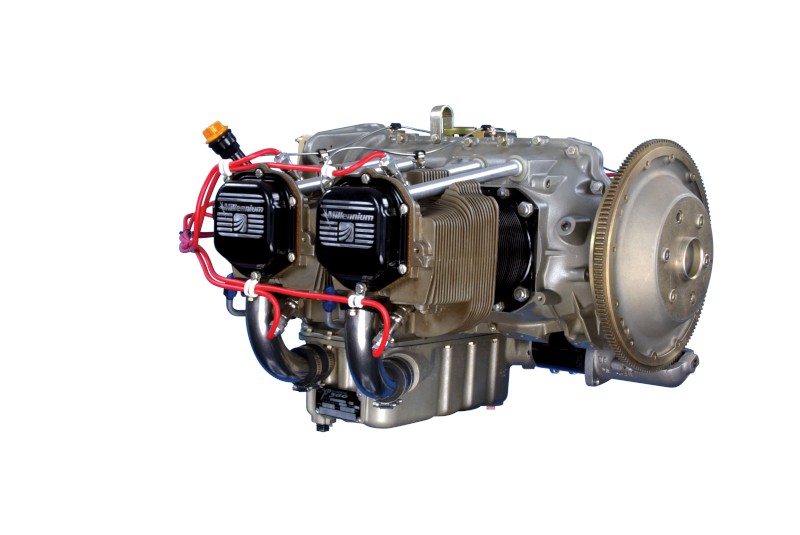 “Safari has become the premier name in the kit-built, personal helicopter market and to have them to make our XP-360 Engine a factory option for the Safari 400 is a point of great pride for everyone at Superior,” Hayes stated. “We look forward to our XP-360 Engines providing Safari builders around the world with years of pure flying enjoyment.”

“Safari Helicopters have always been powered by very dependable aircraft engines. In fact, a number of our builders have opted to use the Superior engines for a long time,” stated Megan Wright, Sales and Marketing Manager, Safari Helicopter. “Now with Superior’s strong re-entry into the experimental engine market they are now providing us with an attractive and economical 180-horsepower engine option for the Safari 400’s complete build kit.”

“With the proven history, power and reliability to compete with other available engines, combined with the added benefits of aggressive pricing and excellent customer support, we are extremely pleased to offer Superior’s engines to our customers,” she said.