Our Creative Homebuilder has made his own bucking bars over the years to address the various problems we all run into while building metal aircraft. Originally, he formed his own bars from 1×2-inch steel bar stock. Later, as tungsten became more available, he had his bucking bars made by Midwest Tungsten Service. He tells us that they make prototypes for him at a very small price increase above production runs. 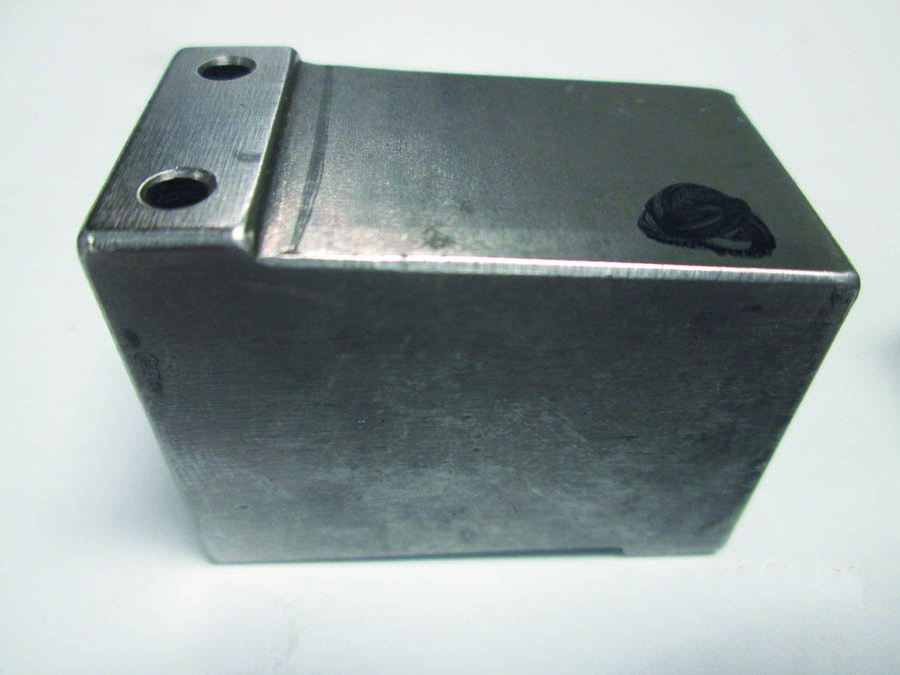 Figure 1: This custom tungsten bucking bar is used in confined situations, such as the nose ribs of horizontal and vertical stabilizers, or anywhere blind riveting is done solo (e.g., closing out a wing).

The custom bucking bars were designed to address the specific challenges of maintaining proper spacing and orientation as a rivet is driven in a confined or blind setting. The bar in Figure 1 solves both problems as the holes are indexed on the Cleco adjacent to the rivet site. The top-side index holes are drilled with the bar’s face square with the holes. Holes on the other (bottom) side are cut back slightly (about 10) to better allow for the tight curvature at the extreme nose area of horizontal and vertical stabilizers. Select the hole that positions the bar with its perpendicular face contacting the rib’s web, then push the bar down and drive a rivet. All variables except the actual driving process itself are taken out of the process. No more clenched-over or off-center rivets.

The black dot scribbled on top of the bar indicates the rivet’s shop head size when driving in areas where direct observation is not possible. Since the Cleco maintains the bar’s position over the rivet shank, developing shop heads “imprint” onto the bar face through the blacked-out area to reveal the size of the finished head—a handy (and automatic) way to inspect hard-to-see rivets.

The bar in Figure 1 is the short version of this custom-designed bucking bar and spans only a single rivet gap. It is mostly used where a larger bar will not fit.

Figure 2: A large custom bucking bar is shown on the right. Note the hole in the side for a 6-inch long wrist strap. For size comparison, the bar from Figure 1 is shown on the left.

On the right in Figure 2 is a bar designed to span two rivet gaps. (For size comparison, the bar from Figure 1 is on the left.) This bar is almost twice as heavy as the smaller bar, which makes driving hard-to-reach rivets easier. A hole drilled on the side of the larger bar is for a 6-inch long wrist strap. This feature was added to the Creative Homebuilder’s design after the smaller bar had been made (and his home shop lacks the equipment to drill tungsten post-production). He recommends the safety lanyard, however, noting that these bars are typically used in places where you don’t want to drop one and risk either damaging the skin or having the bar fall into an area that makes retrieval difficult. 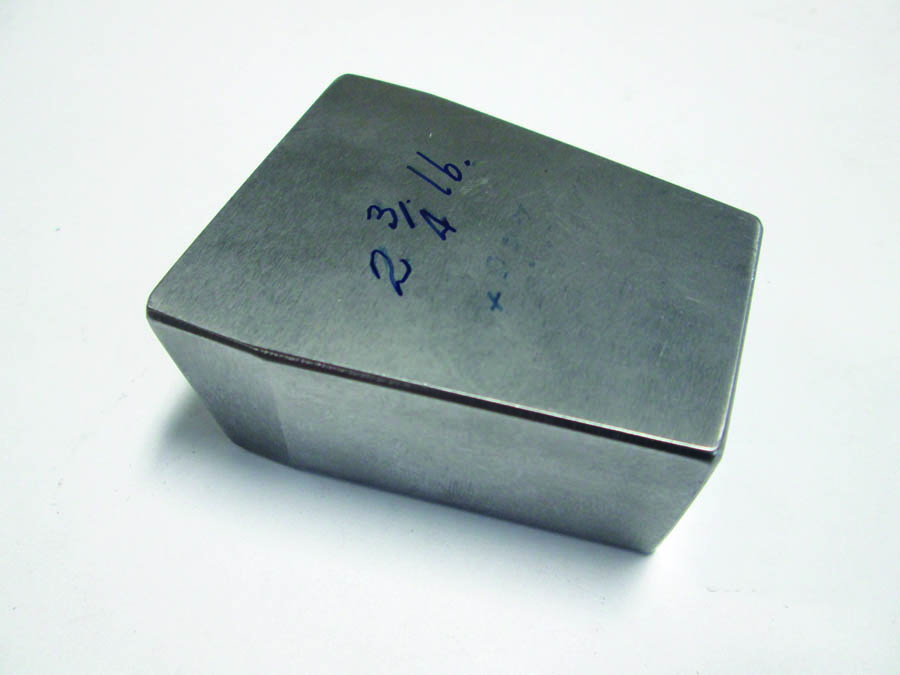 Figure 3: Midwest Tungsten Service made this easy-to-hold general-purpose bucking bar to the Creative Homebuilder’s exact specifications. It weighs 23/4 pounds and is shaped to fit his hand.

Last, but not least, Figure 3 shows a general-use tungsten bar made by Midwest Tungsten Service to the Creative Homebuilder’s ergonomic-design specifications. It fits his hand better than those commercially available and weighs 2 pounds, 12 ounces—still a formidable weapon! 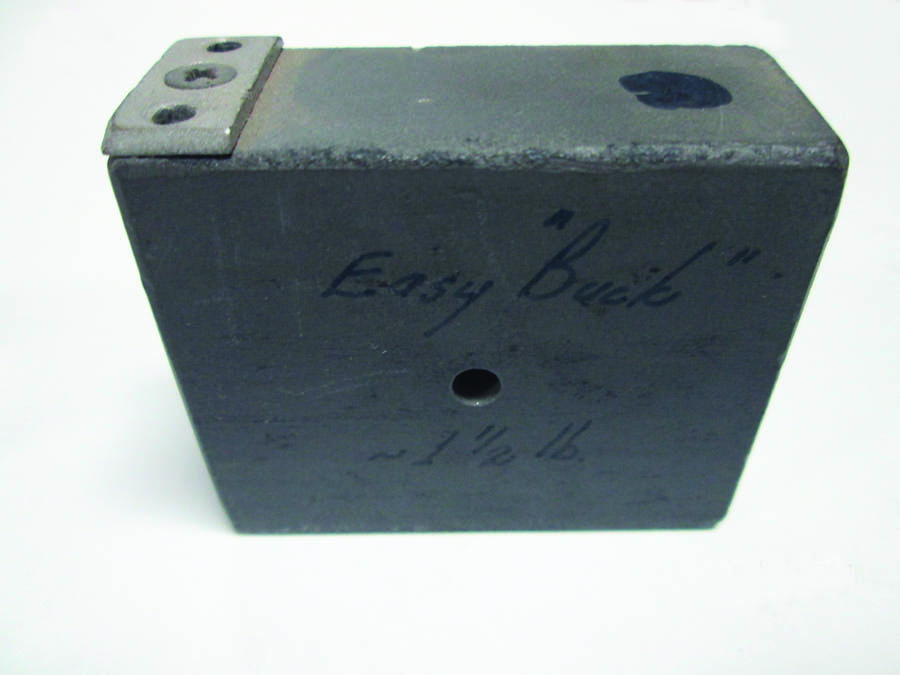 Version 1.0 of the custom bucking bar is made from 1×2-inch steel bar stock. The “boss” at the Cleco location was made by attaching a 16-gauge “shim” with a screw.

Drawings and dimensions of the Creative Homebuilder’s bucking bars can be found here.