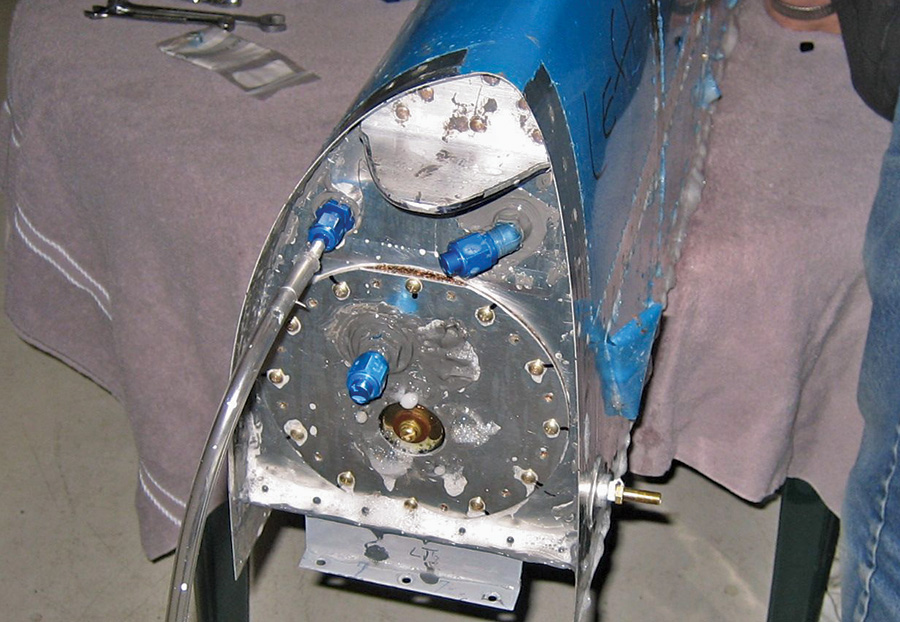 “Uncle David, what do the bubbles mean on the fuel tank?”

Have you ever wondered why when working on a car and you drop a tool, it hits the floor and then rolls to the exact center of the car? Have you noticed that it is always easier to get into something than to get out of something? Why is it that no matter how many bugs you find in your project, there is always one more bug? Why is the guy wearing both a belt and suspenders always the guy with a broken fly?

Just as physics, chemistry, mathematics, and biology must follow universal laws, so must Experimental aviation. These universal laws of nature can be confusing, frustrating and cruel to the novice. As we grow older, however, we see with clarity and understanding why the universe is as it is. These laws of nature also apply to Experimental aviation, and the sooner we understand that, the sooner we can move on.

So as a public service announcement, here are my 10 universal tips as they apply to the universal laws of Experimental aviation:

1. If anything can go wrong, it will go wrong. (1) At the worst possible time and (2) in a manner to make you look the most foolish. This is called Murphy’s Law and the first two corollaries. It is an interesting note that Murphy was Captain Edward Murphy, an engineer from the Wright Field Aircraft Laboratory.

2. No one knows how a fool and his money got together in the first place.

3. To make a small fortune in Experimental aviation, you must start with a large one. 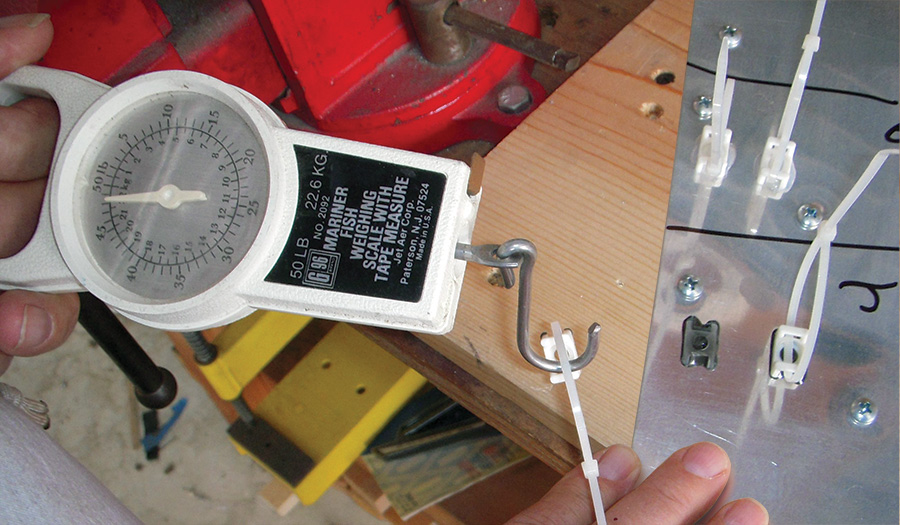 “Oops! That wasn’t supposed to pop off like that!”

5. The smallest unit of measure for time is the ohnosecond. It is the amount of time between flipping the power switch and realizing you have made a serious wiring mistake.

8. Nothing is foolproof. Fools are too ingenious. 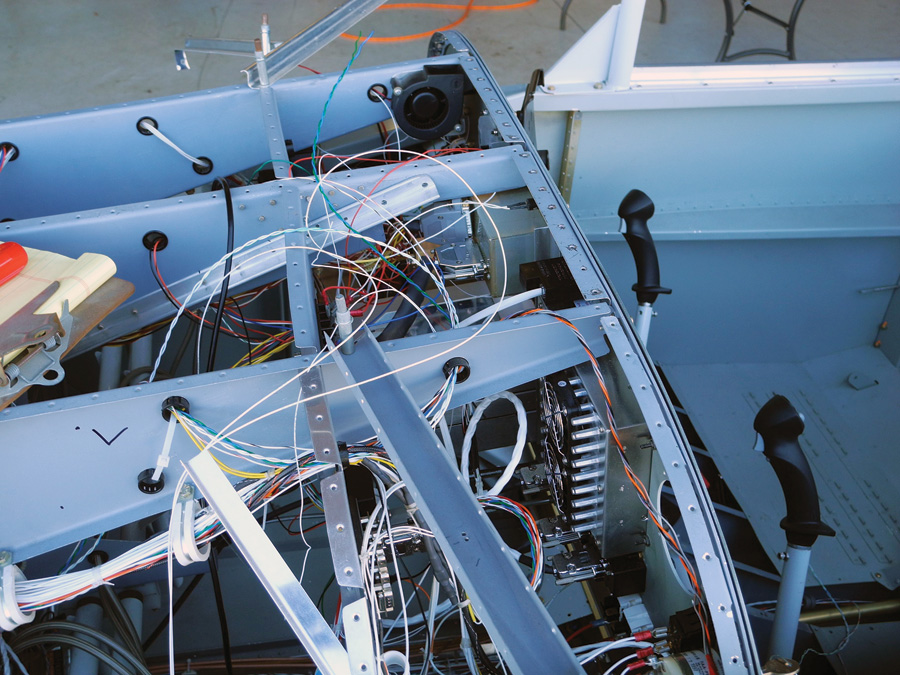 So, relax, build on, and realize that the world is not out to get you. Do your best to plan for every possible outcome, but realize that everything takes longer than you think. Left to themselves things tend to go from bad to worse. And if things are going along pretty well, you have probably overlooked something.

It is just the universe as we know it, and don’t be upset when you are over budget.

David Boeshaar is a systems analyst for corporate Disney. A former mechanic, teacher, and computer help desk guru at a major university, he is now building a Van’s RV-9A for fun with his brother-in-law. As the new guy in aviation, Dave has learned lots, both good and expensive, and hopes to pass along a little help to the builders coming up behind him. 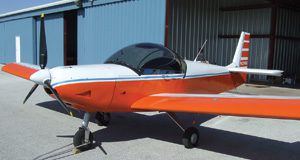 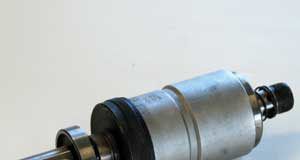