Home Newsline News What is it? 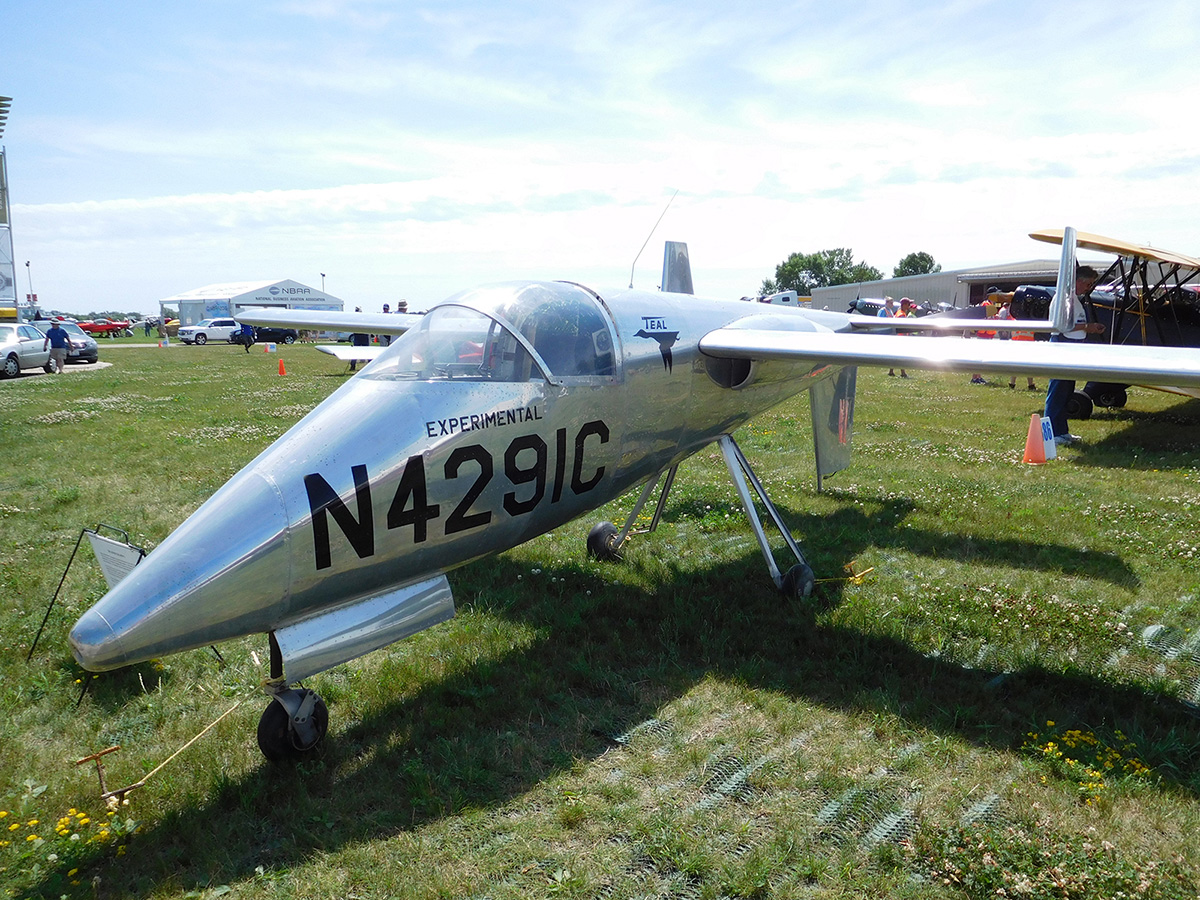 This aircraft was designed in 1962 to set speed records for 500-kilogram airplanes. Powered by a 100-hp Continental O-200A, the pusher configuration was used to reduce drag, but the weight penalty was 50 pounds. The designer/pilot lost weight so he could fly the aircraft himself. 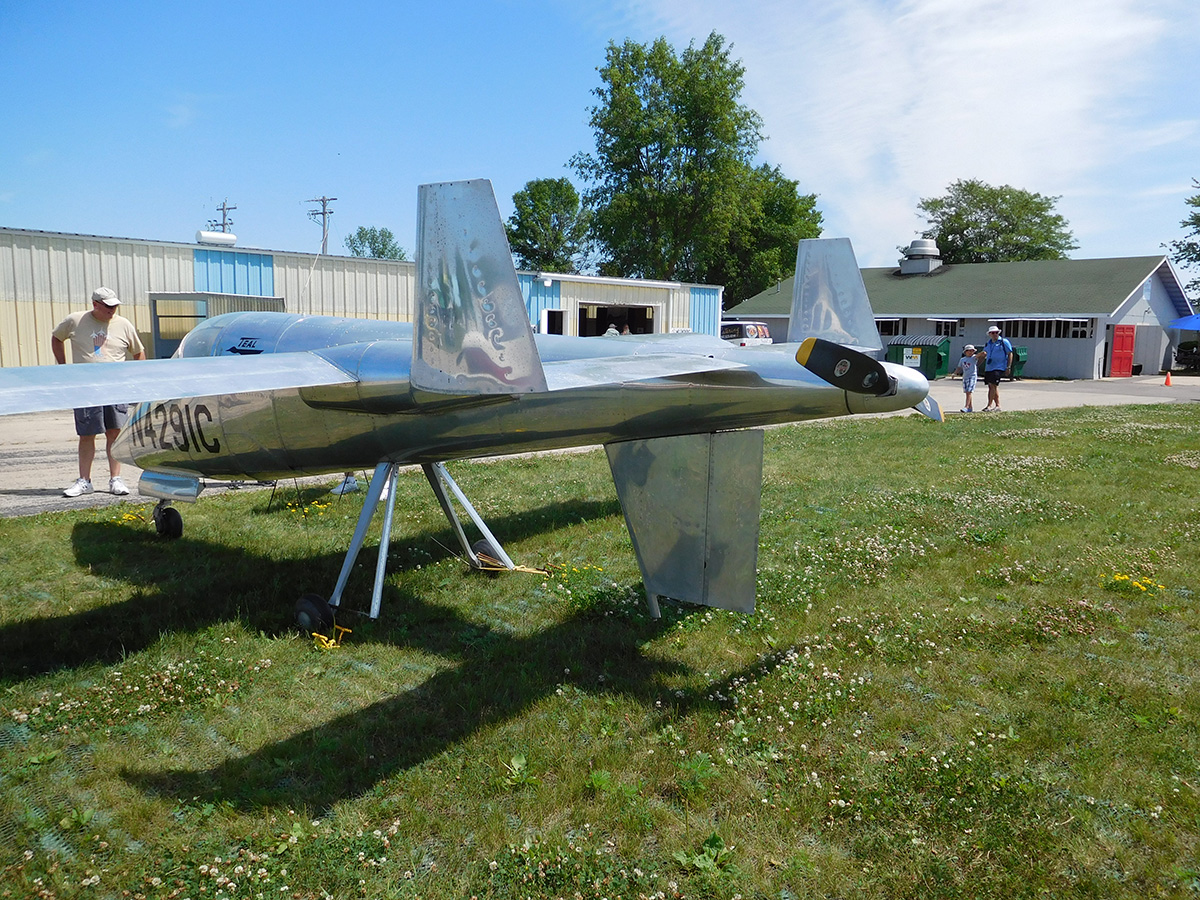 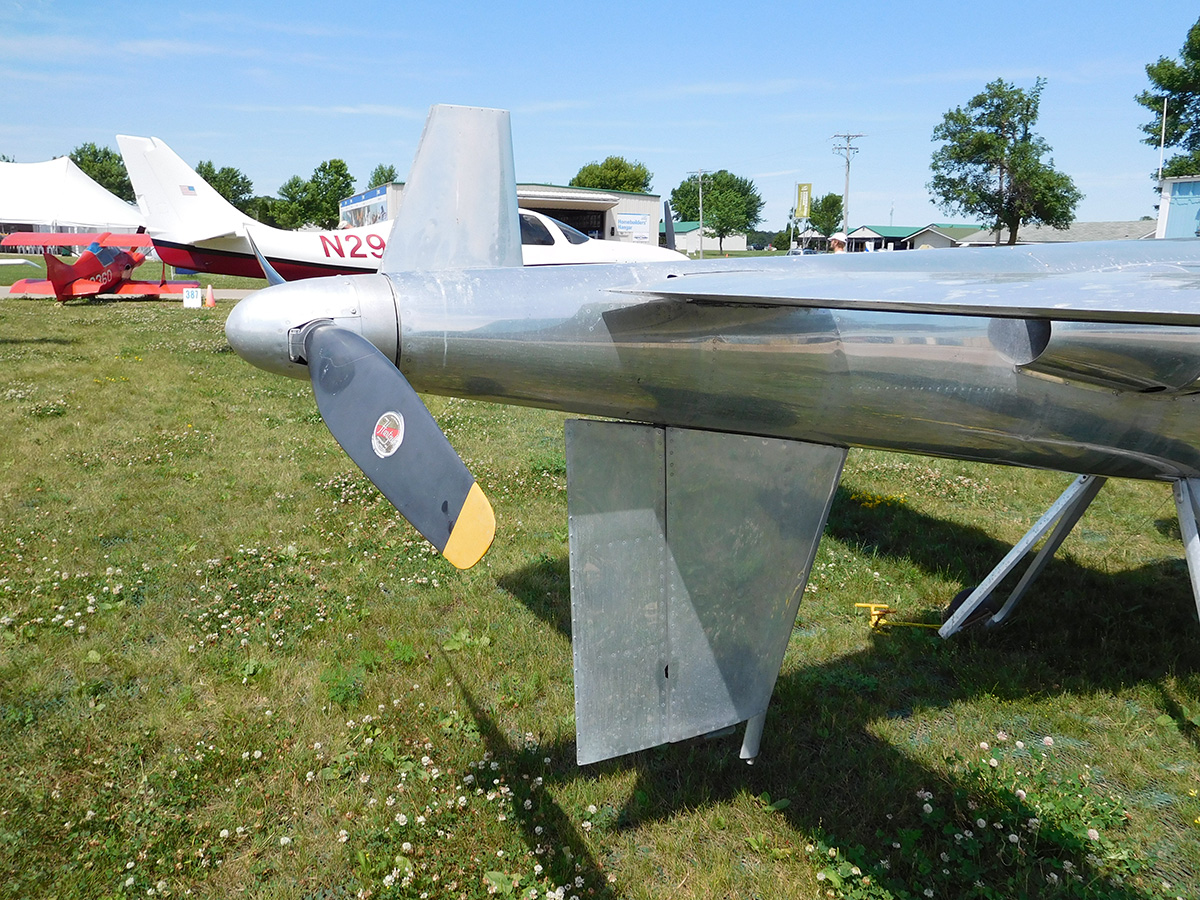 So, what is it? The Lesher Teal, designed and flown by Ed Lesher.

P.S. We once asked our readers to help identify a similar aircraft here.