CubCrafters has introduced changes to its Carbon Cub SS LSA for 2013, including a new cowling design, an improved cabin-heat system, a new starter and a new system voltage monitor. 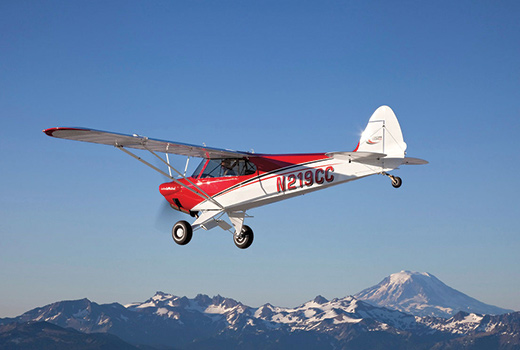 Some of the details, according to the company, include:

• The redesigned cowling meets Part 23 cooling test standards and results in up to a 40° reduction in cylinder-head temperatures (CHTs).

• The new cabin-heat system boasts a 340% increase in airflow (CFM) and a 200% BTU increase over the previous system.

• The new SmartMonitor electrical-system voltage monitor improves safety by constantly monitoring and displaying the status of both the main bus and ignition backup battery systems.

• The new Hartzell starter is 1.7 pounds lighter than the one used previously. It improves hot starts while drawing less current, the company says.

The 2013 plane will also offer some new options, such as a ground-adjustable propeller from WhirlWind and a GPS-equipped emergency-locator transmitter. New amphibious floats from Aerocet are coming soon, according to the company. 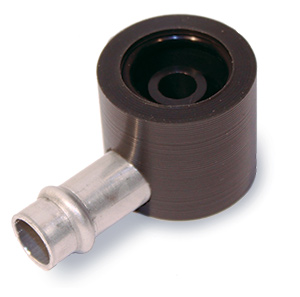 A new 90° probe from Bogert for the AVI-BJ107 drain valve used on many Continental aircraft engines gives aircraft owners and mechanics an alternative to the AVI probe. This probe has an O-ring seal around the valve body, making it leakproof and helping lock the probe to the valve body. Because the probe is shorter than the original AVI-BJ107B probe, installing and using it is easier, according to the company. The list price is $69. 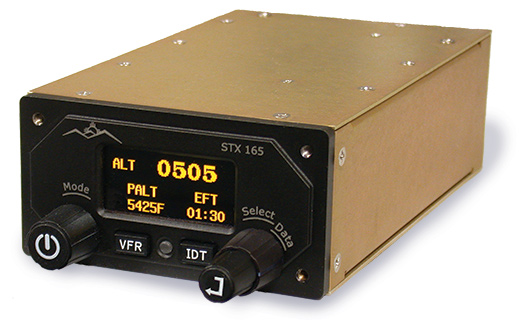 MGL Avionics suggests this is a way of meeting the FAA transponder requirements in the U.S., where only Mode-C is required for recreational Part 91 flight. The ability to mount the transponder closer to its antenna and farther away from other avionics in the aircraft is an advantage for homebuilders trying to lay out a clean and interference-free panel.

Dan Checkoway - February 15, 2008
0
Columnist and RV builder Dan Checkoway advocates keeping it simple so that you can actually afford to fuel and fly your homebuilt aircraft. He claims many builders buy into the hype about the latest and greatest equipment must-haves, and then complain about the price at the pump.