Joe Straus lives in International Falls, Minnesota, and enjoys ice fishing. He and his wife, Patricia Straus, are also pilots. So a ski plane seemed inevitable. Joe knew he needed a tail wheel plane and he planned to fly it under LSA rules, so the venerable Wittman Buttercup came to the top of his list. His four previous airplane builds gave him the skills and confidence to tackle this plans-only, scratch-built project. He reports that the build only took about 2000 hours and was completed last year. 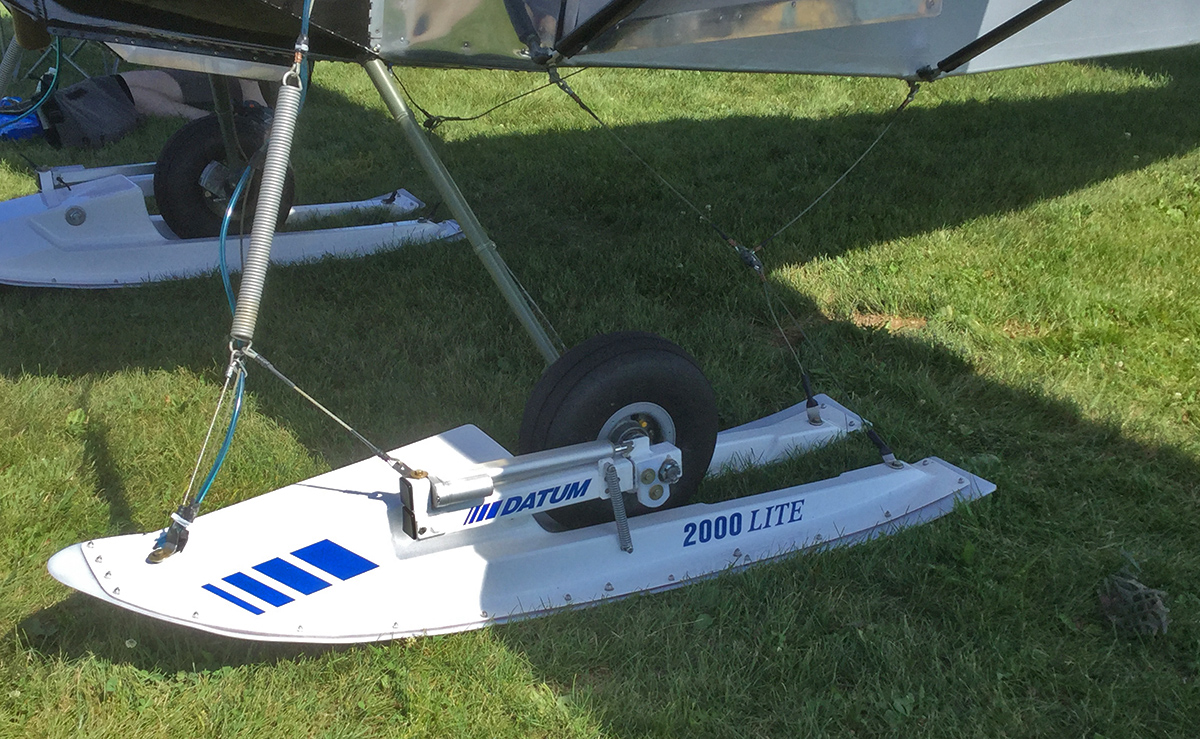 The Buttercup sports a 160 hp Lycoming O-320 and boasts an empty weight of 900 lb. The main skis are made by Datum, and the tail wheel ski was custom built by Joe and bottoms out about an inch-and-a-half above the bottom of the Flyboy tailwheel. After about 30 hours of flying, Joe added fiberglass winglets, partly for the whimsy of combining an old airframe design with a modern wing modification. He reports that the flight characteristics remain nearly the same but he believes it may have slightly improved handling characteristics and maybe added a knot of speed. 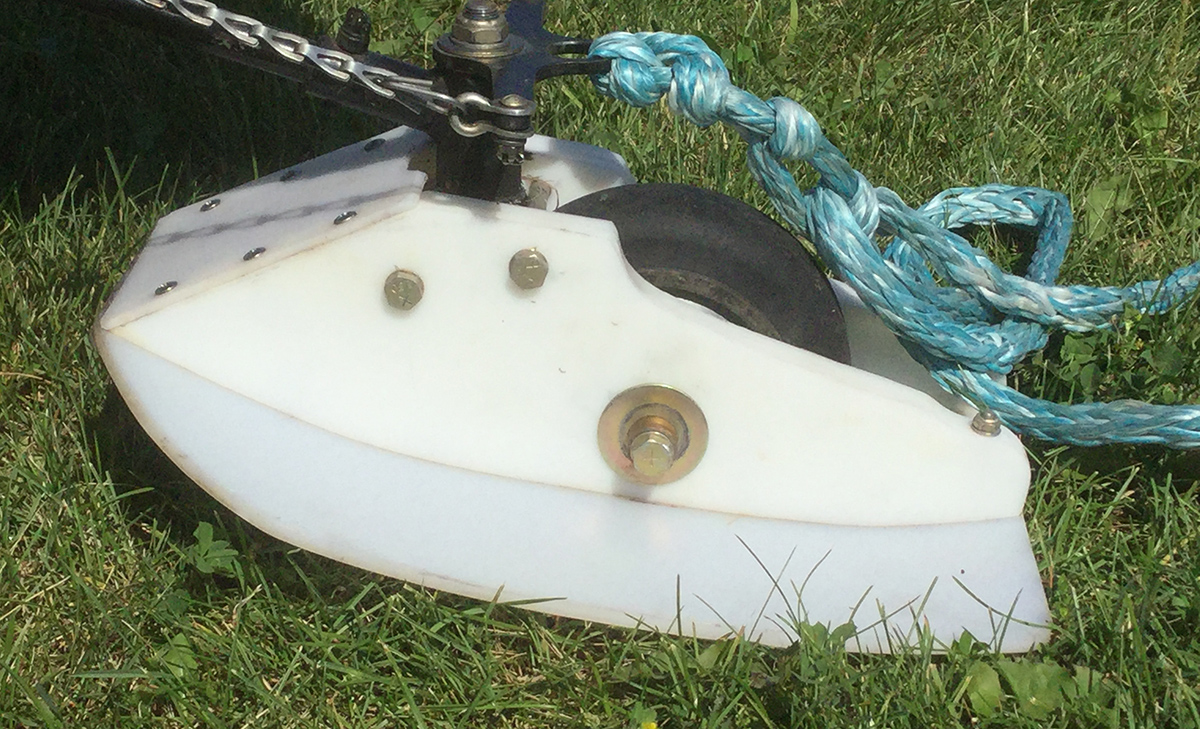 The plane has 72 hours and you can see it and maybe visit Joe in the northwest corner of the grass plaza in front of the Homebuilders’ Hangar. Also check out the other Buttercup a few yards away. 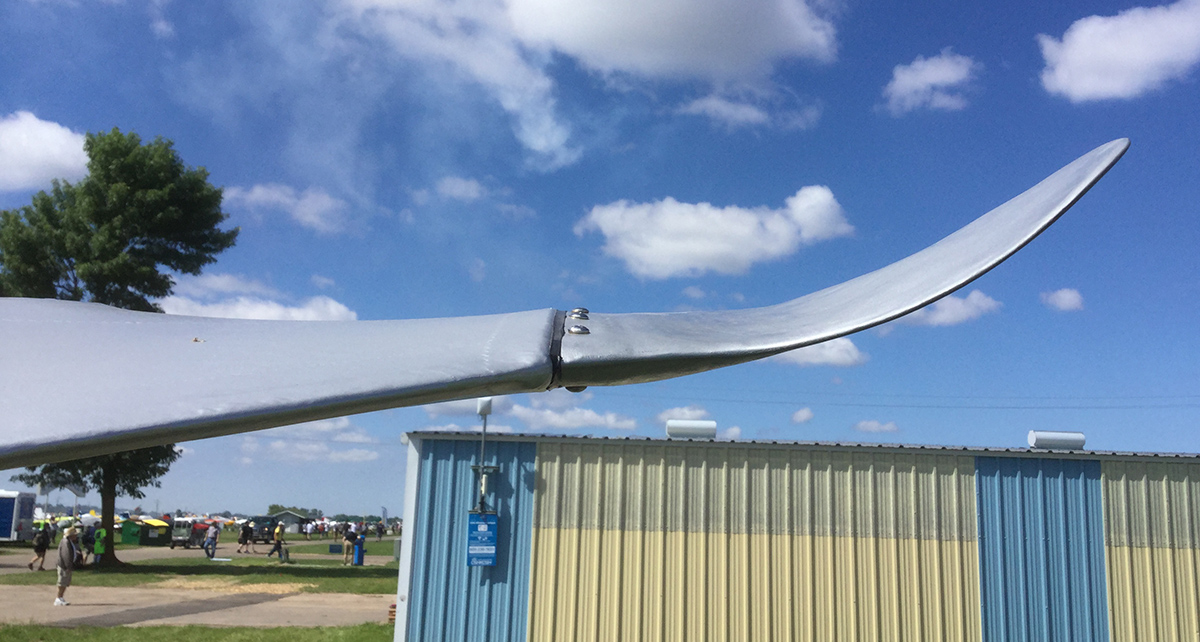