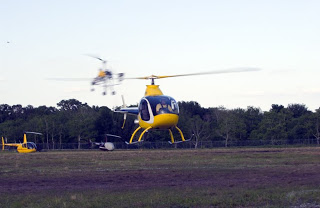 Sun ‘n Fun’s Chopper Town provided a graphic reminder Friday that you don’t need a wing if your ship’s got that swing, as a turbine chopper and a Butterfly gyro amply demonstrate. 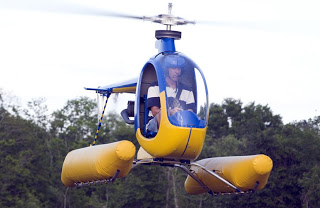 A Mosquito on floats—FAR 103 legal, by the way —hangs in a hover as the pilot concentrates on showing off the little ship’s nimble handling. 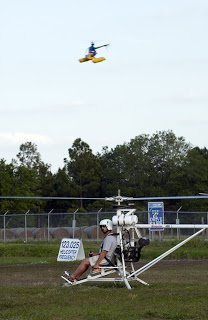 The pilot of another FAR 103 version of the Mosquito waits for clearance from Chopper Town Tower as its float-equipped kin descends for a low pass.

Chopper Town serves as the rotorcraft equivalent of the Paradise City light-plane area, with steady flying entertainment every morning and evening for those willing to trek to the far east end of the Sun ‘n Fun grounds.

Dave Prizio - November 18, 2020
2
Aircraft quality nuts, bolts, washers and other hardware are the right things to use if they hold the things together that keep you in the air.