Our final big aircraft buyers guide for 2011 is here. It focuses on rotorcraft-helicopters and gyroplanes. Note, also, that as with homebuilt fixed-wing craft, some of these ships are available as kits or as plans. 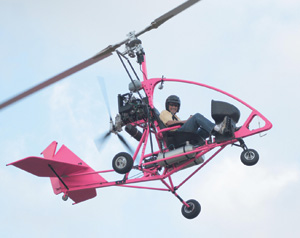 As far as changes this year, there are two designs that are no longer available, the Magni M-18 and the Vortech G-1. There are also five new designs, four from AeroWorks International (see below) and a new ship from The Butterfly Aircraft LLC, the Ultralight Butterfly (found on Page 44).

Were many years into the Light Sport Aircraft movement, and still confusion remains. Lets try to clear it up. First of all, pure helicopters-where the rotor blades are directly driven by the engine-are not approved as Light Sport Aircraft. Gyroplanes-sometimes called Gyrocopters (a trade name) or Autogyros (also a trade name)-can be built as Experimental/Amateur-Built designs and flown by Sport Pilots. However, because there is no avenue for a manufacturer to build a Special Light Sport (SLSA) ready-to-fly rotorcraft of any kind-gyro or helicopter-there is no such thing as an ELSA gyro. To be eligible, there must be one conforming SLSA ship built and approved in order to kit an ELSA version. In addition, for the amateur-built gyros to be eligible, they must still meet the other requirements of LSA, namely the 138-mph/120-knot maximum level speed (not usually a problem), the minimum stall speed (again, not an issue) and other factors including the maximum gross weight of 1320 pounds; some gyros are heavier than that, and therefore don’t qualify. We hope this helps. 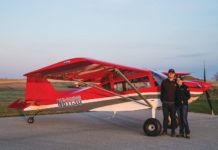 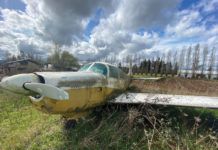 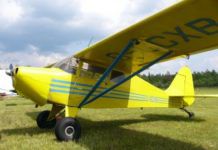 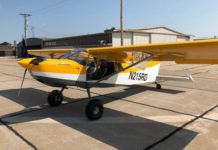 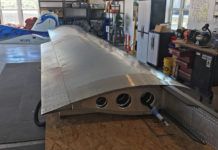 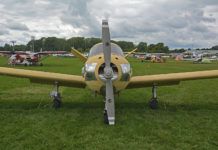 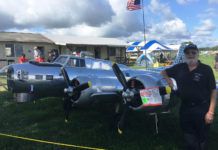