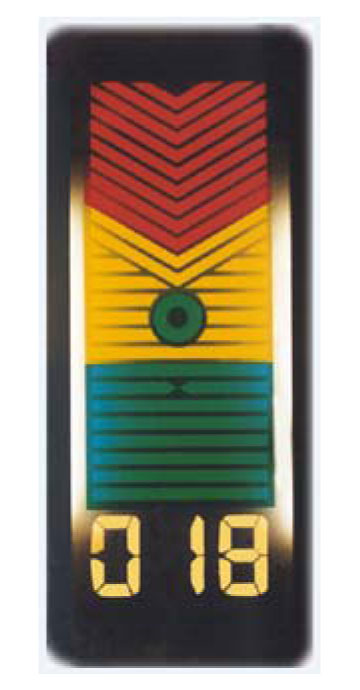 Advanced Flight Systems Inc. has introduced a new probe-based angle-of-attack system based on their proven AOA System. The AOA Pro III uses a super-bright custom LCD with 26 colored segments. This gives the pilot a superior-resolution AOA readout when calibrated to the aircraft.

Unlike other systems, the AOA Pro III uses separate calibration data for flaps up and down for a more accurate solution. It also uses Advanced Flight System’s patented AOA algorithm. The AOA Pro III does not require connection to the aircraft’s existing pitot or static system.

Advanced Flight Systems has over 2000 AOA System installations. They are at AirVenture in Hangar D, booth 4139. Additional information is also available at www.Advanced-Flight-Systems.com. 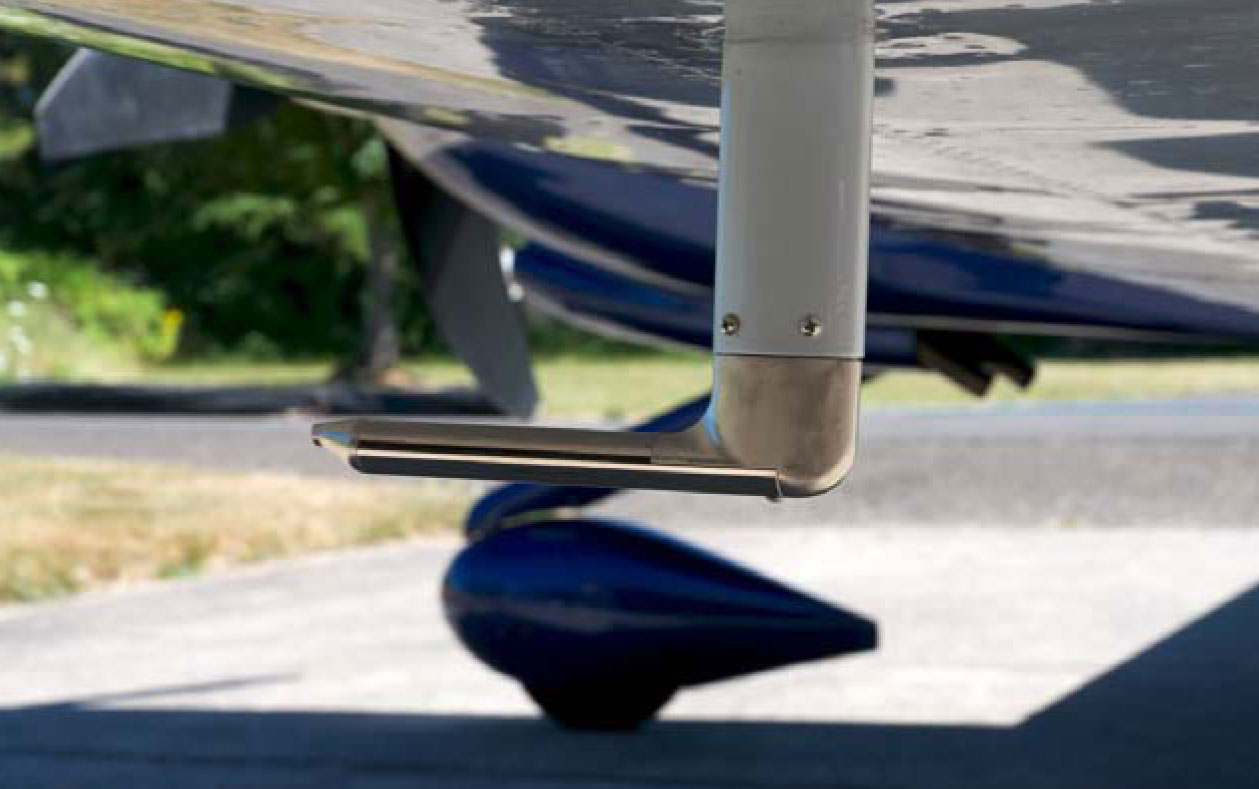