Experimental test flying used to be a solitary game. A lone pilot walked out to a new machine and gave it a workout, mano-a-mano. No copilot, no flight-test engineer, no ground or support time—just the pilot, the wing and the wind. The pilot looked the airplane over and, assuming he didn’t see anything immediately fatal, mounted the machine and called for the mechanics to crank it up. First flights and test flights were whatever the pilot decided to do, and when he came back, it was thumbs up or thumbs down. It was all very simple, really—but not particularly rigorous or safe, as early aviation statistics prove. 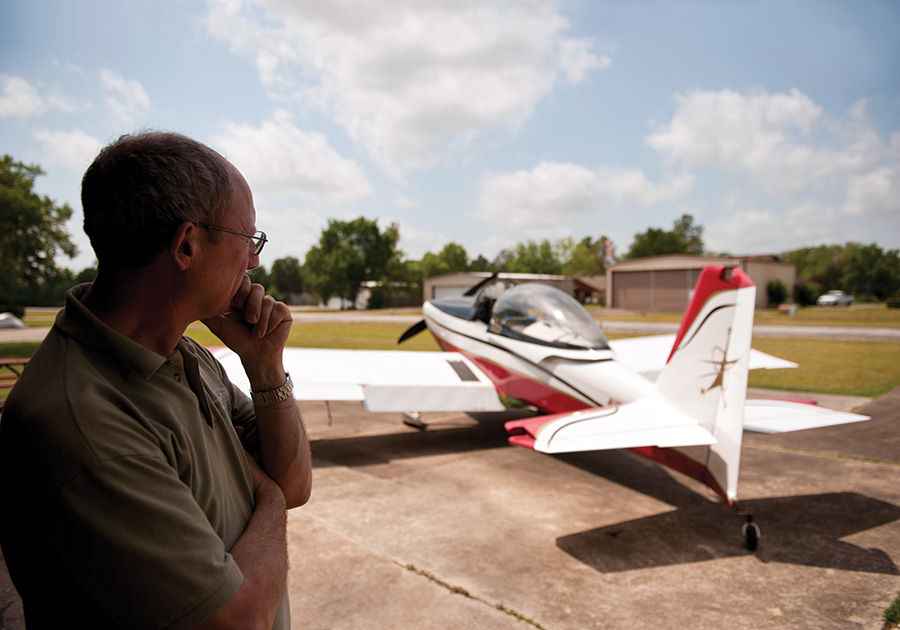 Likewise, airplane design and building in the early days was often a solitary affair. I have often heard the Piper Cub referred to as “farm equipment,” because it was designed and built by men who grew up in early 20th-century America, men who frequently came of age building and tinkering in the farm workshop. The “aerospace industrial complex” had yet to develop, and even outstanding aircraft could frequently trace their lineage back to a single man whose inspired design created a masterpiece.

The early days of Experimental homebuilding harken back to these times. Individuals with the idea of building their own flying machines toiled away in isolated garages and basement workshops, building light, simple planes to try new things, save money or just to prove that they could (with their own hands) make something that would fly. The Experimental Aircraft Association eventually bound these people together into an organization that created the homebuilding movement that we know today—but still, the creation of these machines involved lots of solitary nights spent cutting aluminum, welding steel and gluing wood. When not engaged in actual fabrication, builders might spend hours trying to find a source for parts and ideas, sending away for updated catalogs from companies that they found out about on airport bulletin boards, pilot lounges or that venerable yellow publication we all know and love. 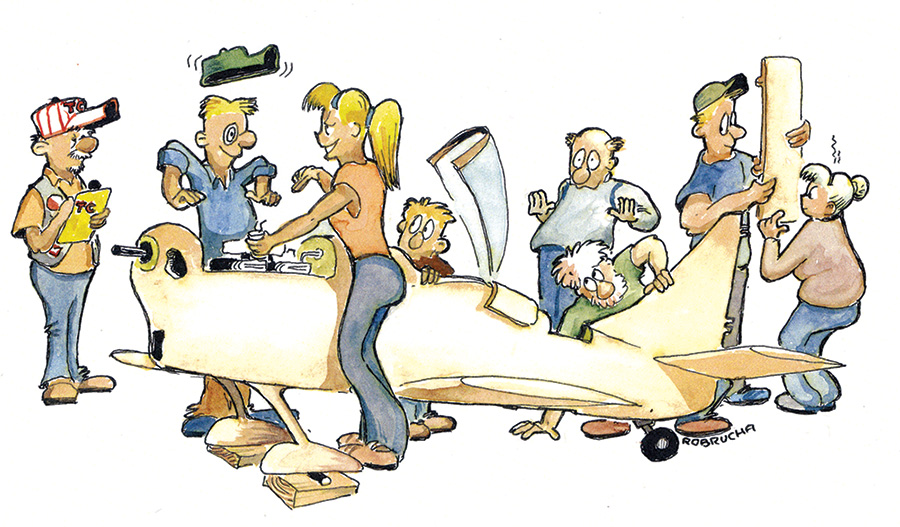 When the airplane was ready to fly, the pilot would recruit a few friends to help haul it to the airport, or get it ready in the hangar, for a flight that (ideally) proved the machine would indeed fly—and then head back to the hangar or workshop to fix the minor cracks, delaminations, bumps and bruises from the experience. Usually conducted out at the edges of the field in the early morning or late evening, these significant events frequently went unnoticed because people building their own airplanes were out on the fringes themselves.

I knew a few of these folks in the early days of my own involvement with aviation. Hanging around a local FBO as a “hangar rat,” helping to rebuild and recover old Cubs and Tri-Pacers, I was aware of these folks in the hangar down at the end of the row who kept to themselves or their small group of friends. There were rumors that airplanes existed in those shady places, but all I ever saw were bits and pieces of materials and an occasional vertical stabilizer. Yes, I was aware that homebuilt airplanes did fly now and then, but it was definitely not the mainstream of aviation. These were lonely people engaged in their lonely pursuits, enjoying their solitude.

And then came the Internet! The explosion of information available to the average homebuilder is simply mind boggling in its vast nature and complexity. Before the Internet took hold, the EAA grew up and provided much greater presence and support for those who decided to venture into the brave new world of homebuilding. While Oshkosh has become Mecca for builders who make the trek to meet others and examine aircraft, the Internet is where they go on a daily basis to communicate, get questions answered and look for examples of how things can (or should) be done. The fact that builders frequently ask, “How did people build these things before the Internet came along?” is telling—it has quickly become ingrained in how we produce homebuilt aircraft. 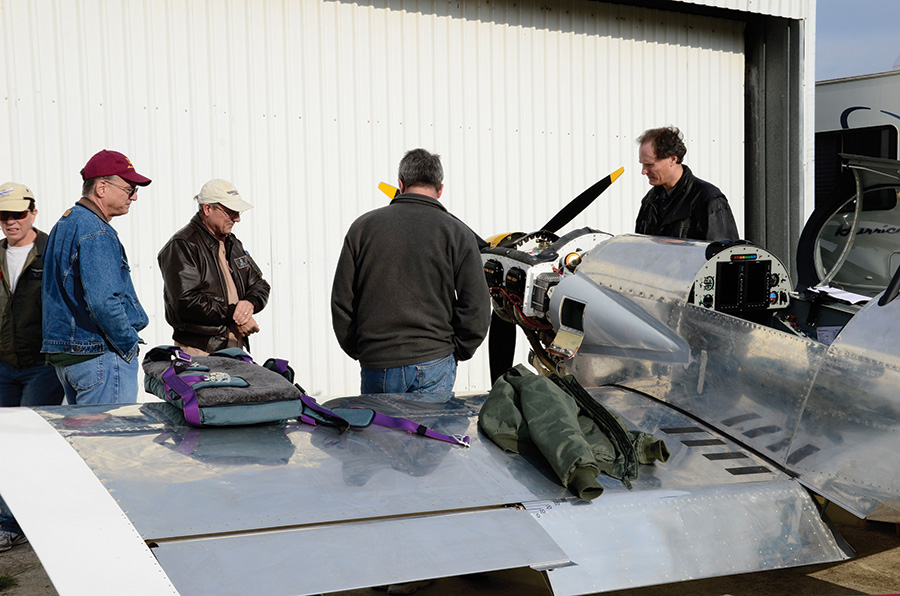 A good team is invaluable when it comes to a flight-test program. More eyes mean more chances to catch problems.

The Value of Collaboration

What homebuilders have discovered is something that the aerospace industry discovered decades ago: Teamwork works. When aircraft and their development programs became complex and costly enough, designing and producing them became a team effort. Likewise, the early Pietenpols and Breezys have given way to faster transportation machines with complexities that almost require us to interact with other builders on a daily basis. The price of doing something wrong is too high to ignore the lessons of others. We need to learn from their mistakes, as well as their successes.

Teamwork is not only a matter of getting and giving information, it is also a social experience. Many homebuilders discover that while they started to build an airplane, what they ended up with was a new social circle with whom they interact on a daily basis (or at least on weekends for “hundred-dollar hamburgers”). Homebuilding has built groups of people on the local, national and international level, who first meet by communicating on the ’net, and then stay in touch with finished airplanes when the dream of easy travel is realized. Aviation circles used to be small and local, the group that gathered for coffee in the airport lounge; now they are vast networks of folks helping each other and enjoying what goes on in each other’s lives.

There is still nothing wrong with toiling away in isolation while bonding with one’s airplanes. Many people simply don’t enjoy a high degree of social interaction; they are not wired that way. Yet it is nice to know that there are people out there who can help, answer questions, give a hand, lend a tool. Teamwork does work, whether you are building a multi-billion-dollar fighter plane or a puddle-jumper to fly on lazy summer evenings. Sharing our work and time enhances the experience in many ways, not the least of which is to make it safer, mechanically and operationally. The EAA designates volunteer technical counselors and flight advisors to help people get their questions answered in the name of safety and success, and if you have no one else on your team, they can be quite an asset. 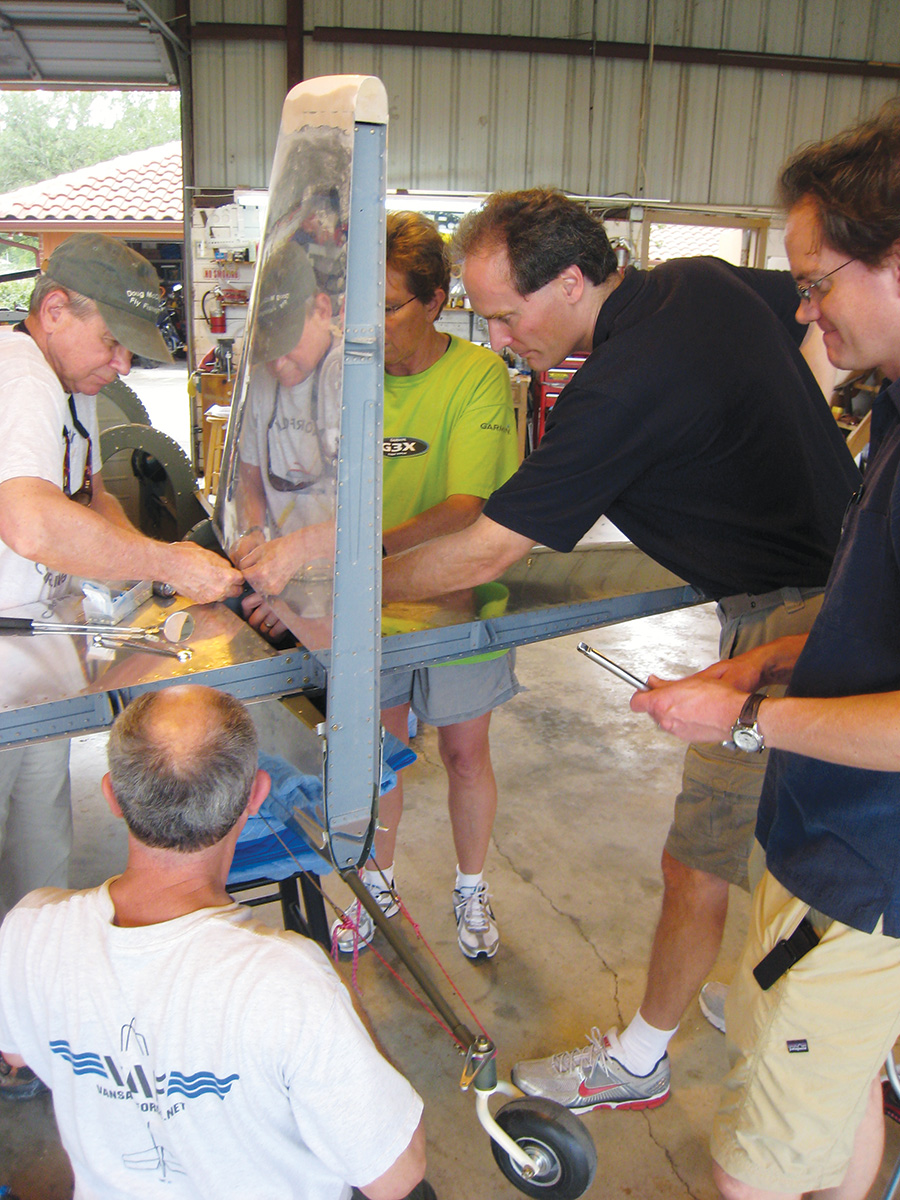 Sometimes it takes a team just to have enough hands to get the job done!

While many builders and pilots have mixed emotions about the massive organization known as the EAA these days, it is hard to deny that local EAA chapters can be incredibly useful sources of information and help. As mentioned above, getting a good technical counselor on your team early in a build will benefit you all the way through. Don’t think of calling a technical counselor as a one-time inspection. Get to know him (or her), invite him back, call with questions and make him a part of your building project. The same thing should be considered with flight advisors and, in fact, with other local builders you meet. Our hangar is often visited by other builders and pilots on the weekend (it’s the reason I leave the doors open), and I am happy to be on the support teams of other builders. Not only do I continue to learn myself, but it is a way to give back to the aviation community after what I have been given by so many others. 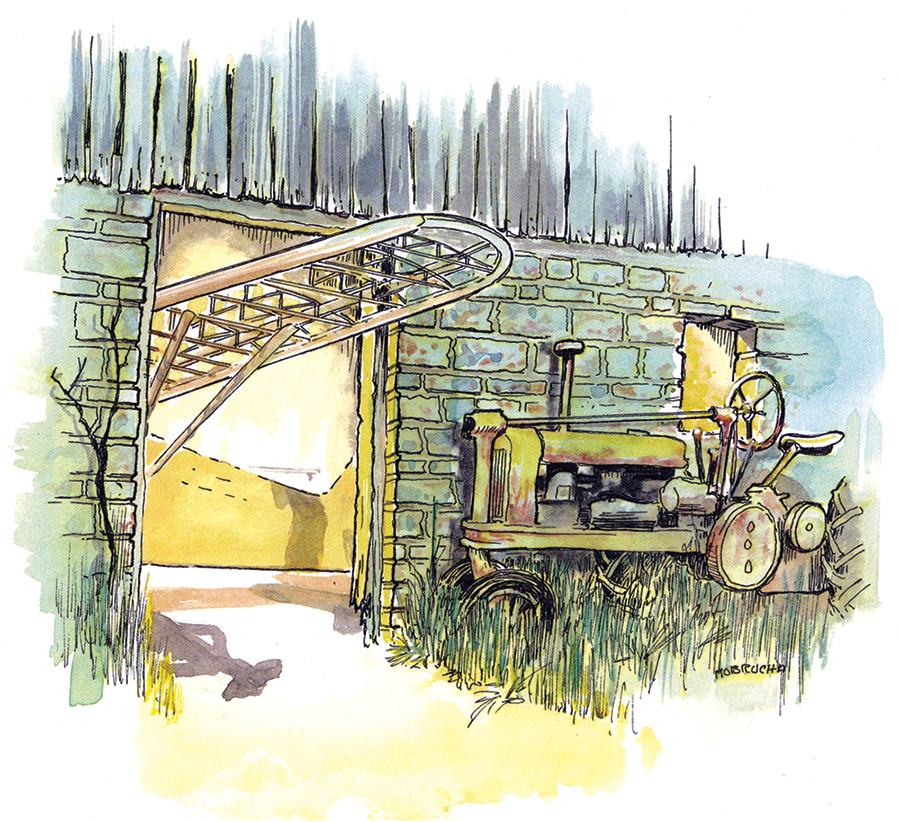 I love doing things by myself. But I have learned over the years how rewarding it can be to interact with others who share a common interest and similar goals. The Homebuilding Team is large, vast and diverse. It is spread across the globe and available to all, from the local coffee klatch to the global reach of the Internet. I encourage everyone with a building project or a flying airplane to be part of the team. The rewards are great, and the whole is greater than the sum of its parts. 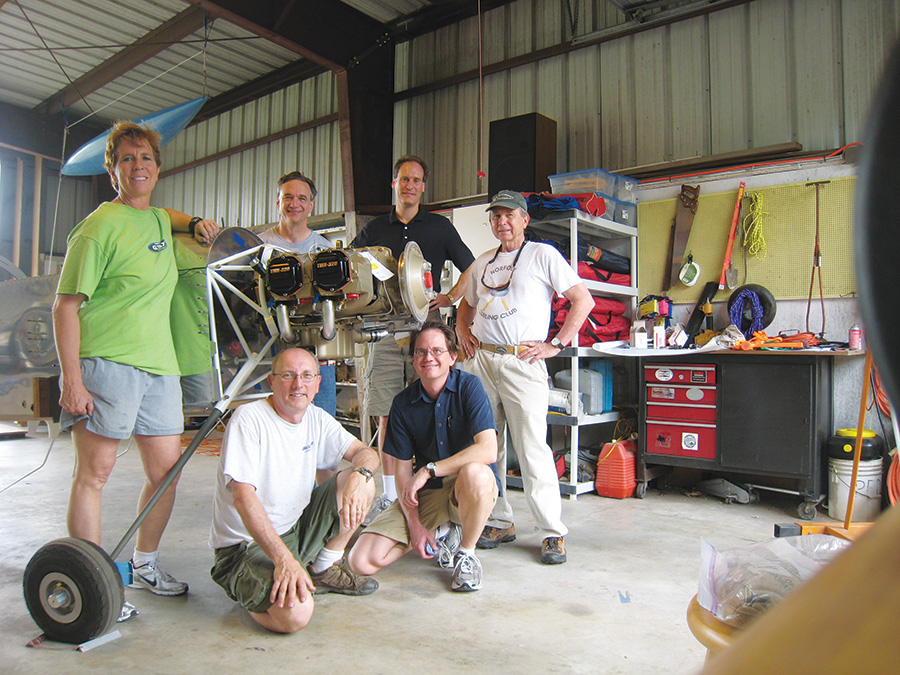 The author enjoys building alone, but sometimes (like when you’re hanging an engine) having help does make things easier.

Kitplanes - May 17, 2013
0
Fuel Flow TestsAll the engineers here at the Light Aircraft Association HQ in the...