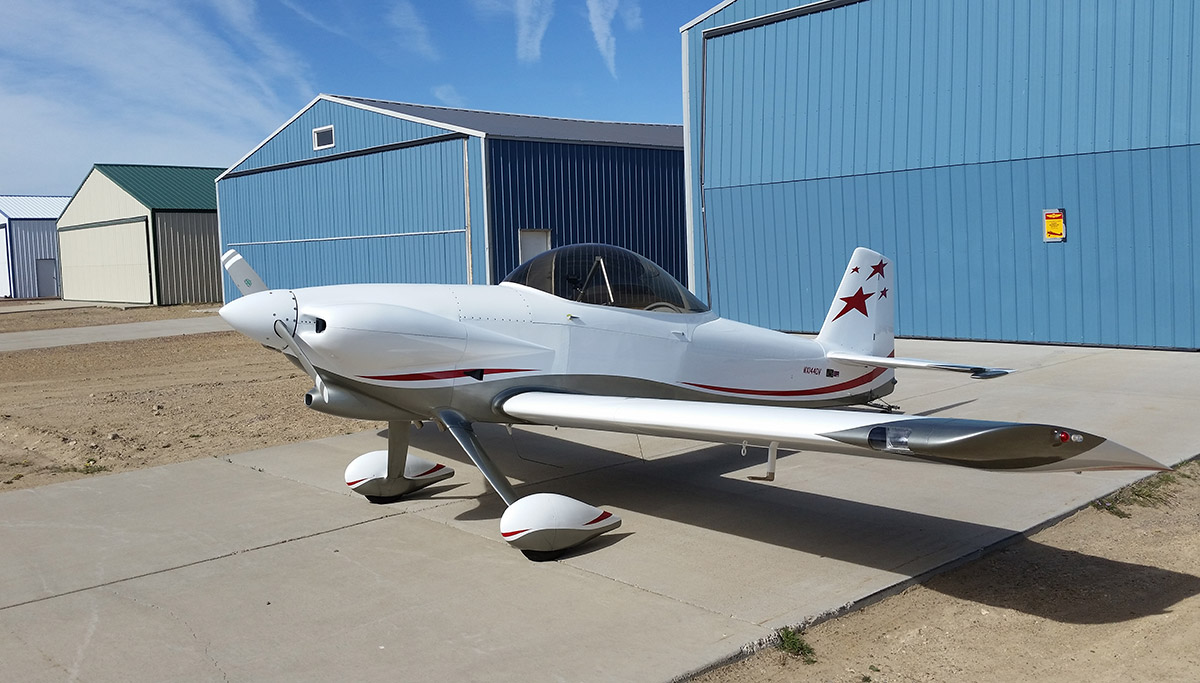 A little over a year later, with only 50 hours on the Hobbs, I flew it from Montana to Oshkosh AirVenture 2017. I was honored to be awarded a Bronze Lindy in the Kit-Built category. 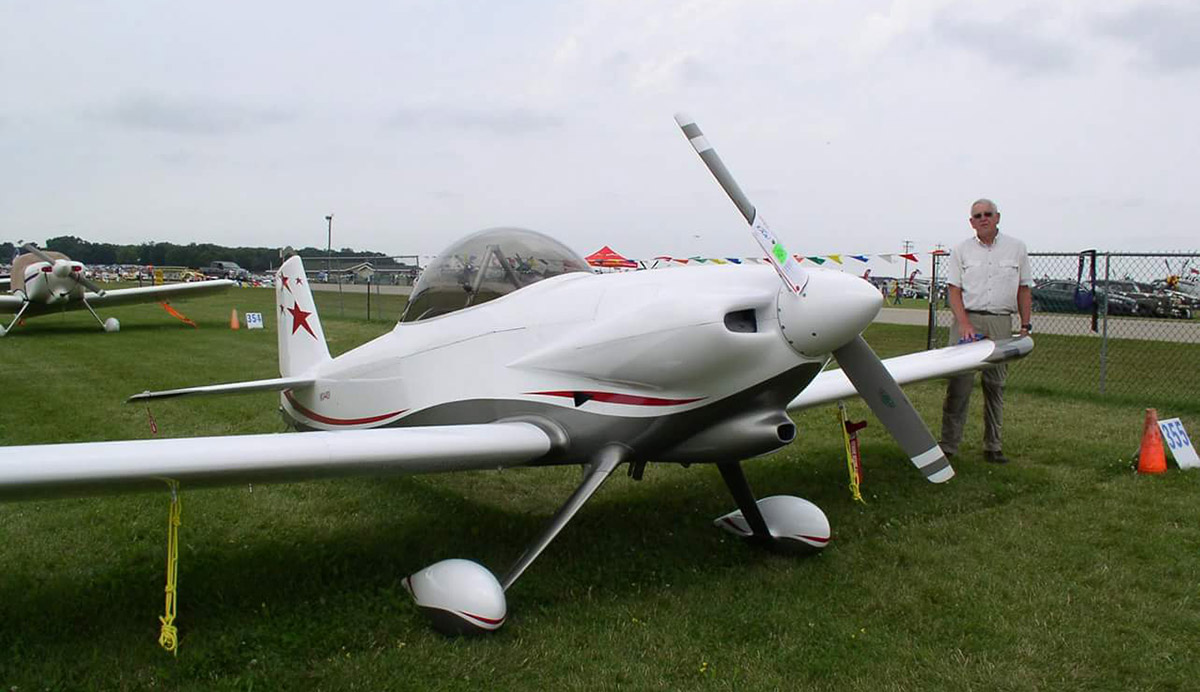 Included items and features are: 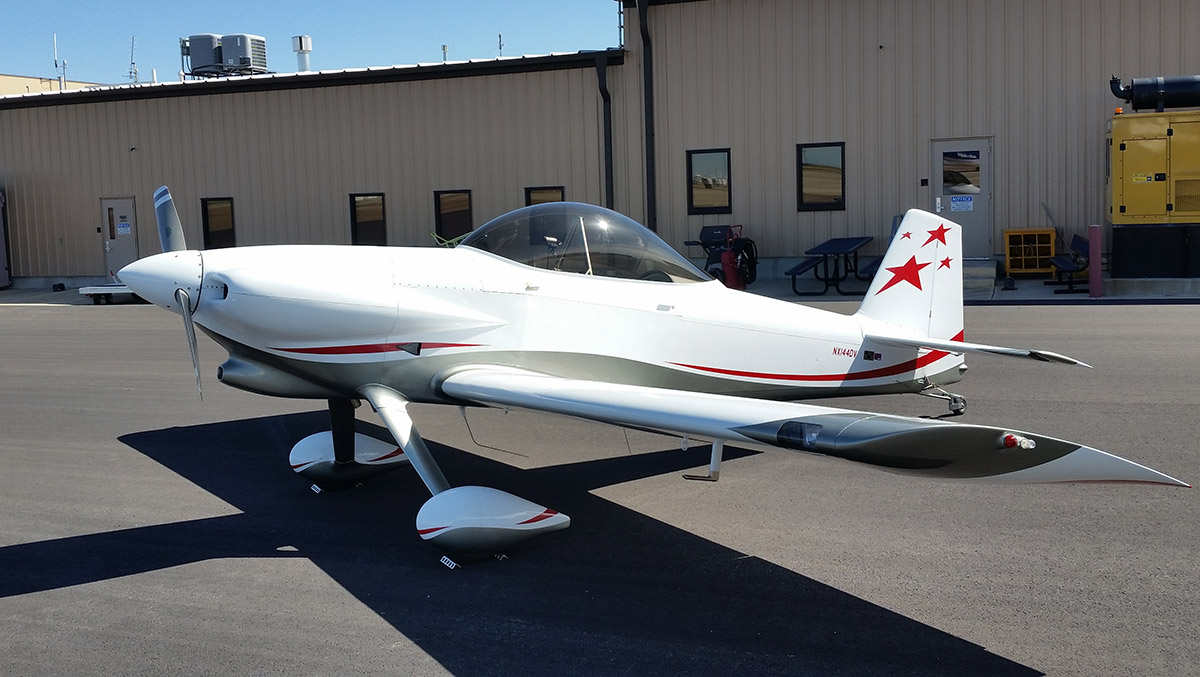 Thanks to Van’s Aircraft for the enduring design, great kit (even if it was the “slow build”) and tech assistance when needed. Thanks to my wife, Vicki, for suggesting and supporting my “1:1 scale model airplane” project, and both her and my son, Dale, for riveting assistance when my arms just wouldn’t reach. Also Jeanne MacPherson of Mountain Airdance, for the EMT tune-up and acro in the Super D that made my first RV flights memorable… in a good way. 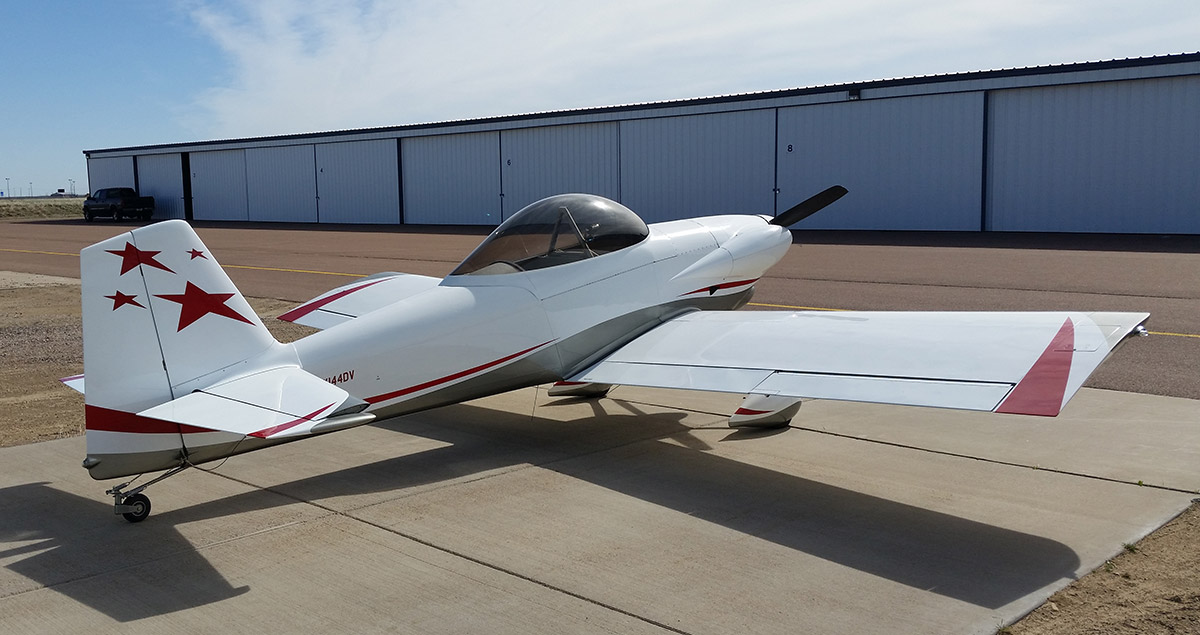 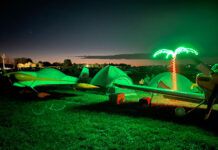