“You’re really building an airplane! When will it be ready to fly?”

“Oh, it will fly on Tuesday—or if it takes a little longer, maybe Thursday.” 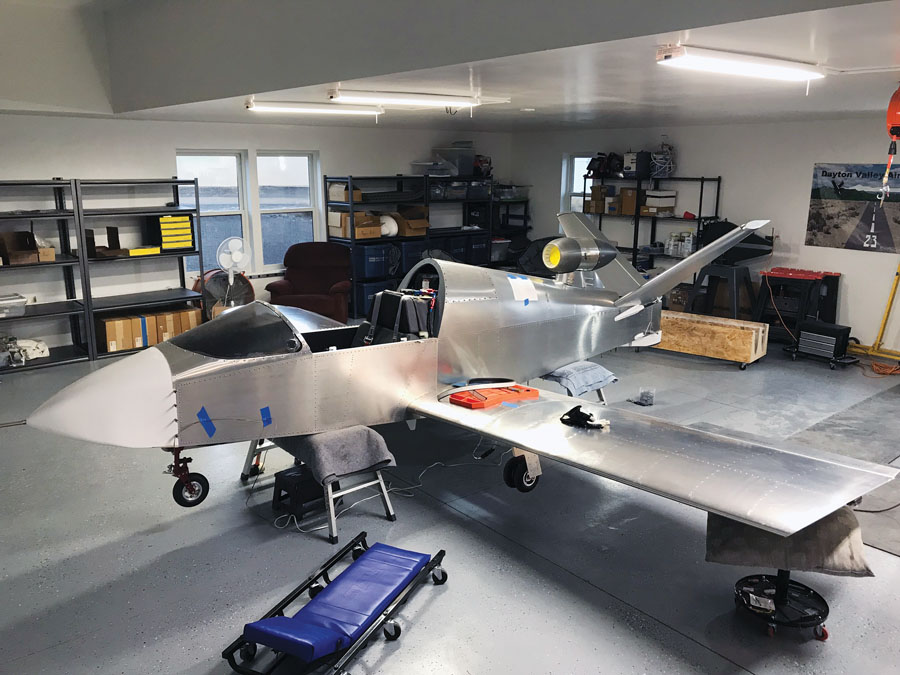 Almost finished! This is not the time to rush to finish the project. Take your time and do things right. In the long run, you’ll be much happier with the end result. (Photo: Paul Dye)

That typical exchange between a homebuilder and a bystander sounds much like a joke—and indeed it is. But in truth, it is also a conversation that just about anyone who has seen an aircraft project through to completion has had at one time or another. And, of course, you always have a one in seven—or two in seven—chance of being correct.

Coming down the homestretch of a project is an interesting experience. You have spent years building your project, going from small pieces to larger pieces, then on to assemblies, all the time having a harder and harder time seeing the actual finish line. I find that when I get to the point where I am near the end of a build manual or have worked through all of the drawings, I start making lists of all the things I can think of that stand between me and the first flight.

I’ll make a list of maybe 50 items—some large, some small—and stick it to the side of the nascent airplane with masking tape. I then start to cross off items as they are completed. But I also start adding items I didn’t think of the first time around and that come up as I work.

I call this the “list phase” of a build, and when I first get started at it, I find that the list actually grows faster than I cross items off. At the end of the day, there are more items still to do than there were when I started. This is natural and comes about because you often can’t think of all the steps until you actually have your hands on the project.

So, for instance, I’ll put down that I still have to rivet on the belly skin (any good Sonex builder knows this is the absolute last thing you want to do before getting ready for inspection), and while you’re gathering tools to do this, you see that you still have to tighten the jam nuts on the control linkages. While you’re doing this, you realize that before you can tighten those (and torque stripe them to show that they were done), you have to check the tension on the rudder cables. Each of these gets added to the list and crossed off in turn, but you still haven’t riveted the belly skin.

I can tell that I am winning when the number of items not crossed off actually decreases on a given day—it’s often one step forward and two steps back for a while, then it becomes one for one, and when you actually make forward progress on reducing the list, you know that the end is possibly in sight.

Coming down the homestretch is something worth recognizing because it becomes important to remind yourself that the goal is a good, safe airplane that meets your needs—not simply one that is done on Tuesday. It is easy to become enamored with finishing to the point that you start taking shortcuts or eliminating steps that you previously thought were important, but now simply stand in the way of the finish line.

On my latest project, the little jet, I vowed to make sure I had a convenient way to plug in external power for testing and software work in the hangar. During the build, I used a cobbled-together set of random wires to connect up to an external power supply, and I worked my way to the point where all of the wiring was complete and the electrical components were all buttoned up—but it was still jumpered with those random wires. It would have been easy to just eliminate the convenient permanent power connection, but instead, I took things apart to add a sound bit of wiring and an Anderson plug so that for the life of the machine, I’d have the ability to power it during maintenance. I cost myself a day of work to give myself years of easier maintenance.

It is so easy to get in a hurry when you near the end of the build, when in fact, this is a time to hold yourself back, to think about the goals you set for yourself when you started out, and to make sure that you are still headed down the path you set when you began. The homestretch is a time for evaluation and even taking a few days off to let things settle so that you can come up for air and see things clearly. Be deliberate; don’t settle for less than you set out to achieve. In the end, you’ll be disappointed if you don’t take the time to do it right.

The lesson to learn is that you have worked years to get to the point of having the plane you want, and you will hopefully own the airplane for years to come. An extra day here or there getting to the finish line is going to be of no consequence when you look back on it.

Tuesday, after all, comes once every seven days. 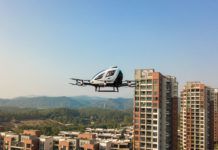 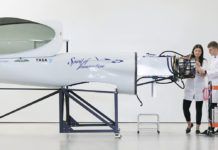