From Powered Parachutes to Jets! 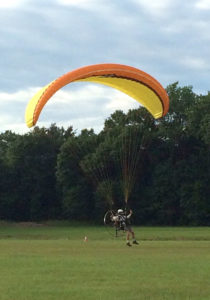 Great weather greeted Day 2 of the Sun ‘n Fun 2015 fly-in in Florida today. Early morning high clouds broke early into a blue sky and light winds, allowing flying machines of all types and sizes to fill the sky. We wandered down to the Light Sport runway in Paradise City at the south end of the Lakeland Airport before the show officially opened to catch a couple of early morning flyers in their powered parachutes doing touch and goes before breakfast. As we headed back to show center, it was apparent that most all the exhibitors have made it in with their show aircraft and were wiping them down to get rid of the morning dew and make them shine.

Later in the morning, we visited with the folks from Avilution, a company working on an open-source avionics concept that emphasizes software of specific hardware to provide builders with a highly configurable systems architecture for their projects. Currently flying in a customized CH-750, you can see it at the Zenith booth if you’re at the show. 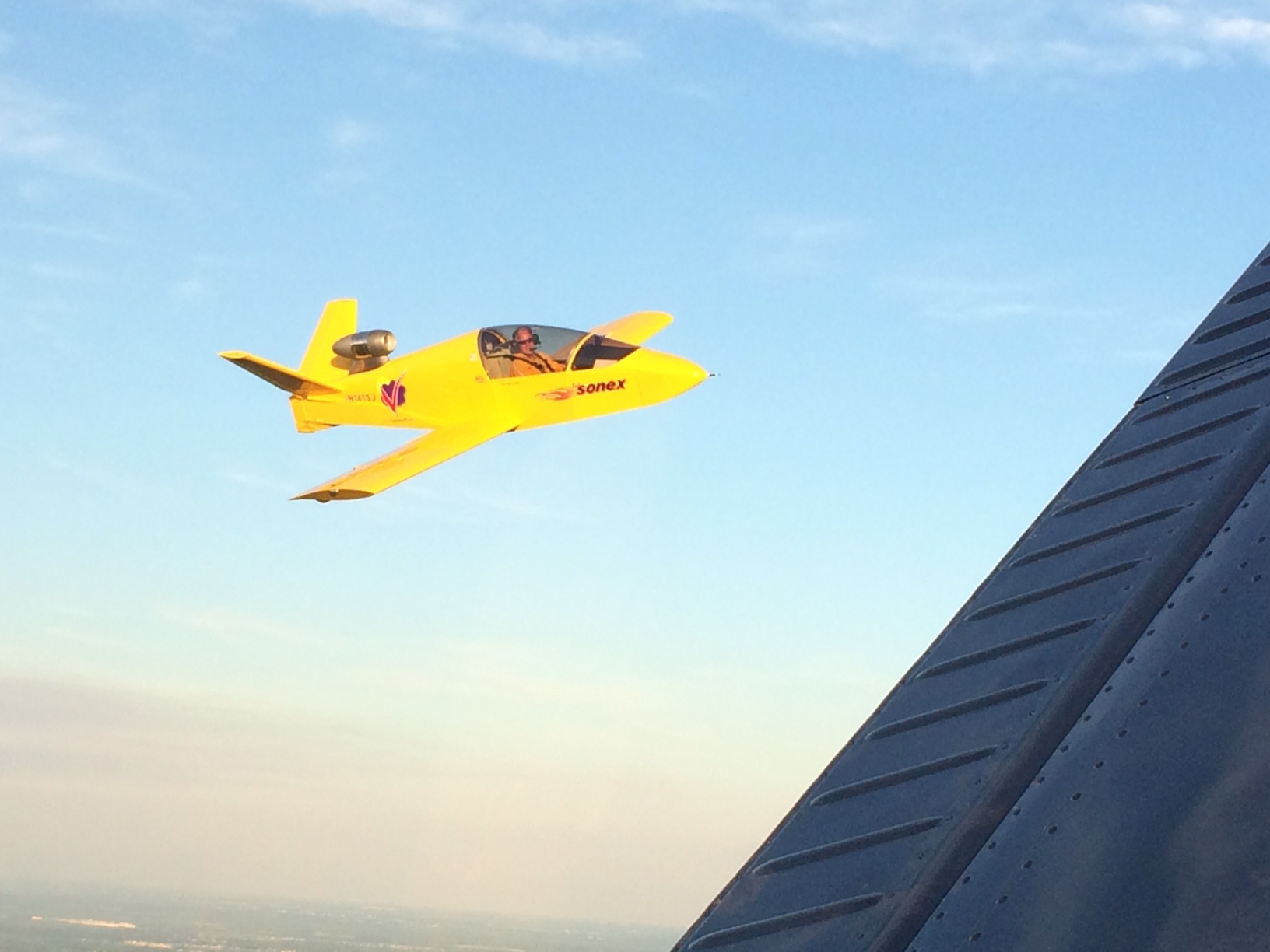 Just before the field closed for the afternoon air show, four RV-12s built by high school students in the Houston, Texas, area landed and parked in Homebuilt Parking. We didn’t get a a chance to interview the pilots, but understand that two more will be joining them this week to show off their skills to the building public.

We ended the day on a photo mission with the SubSonex jet, catching the evening light and sunset above the lush green fields and forests of central Florida. What a contrast to the parachutes of the morning — the common thread being that everyone had fun all day long!