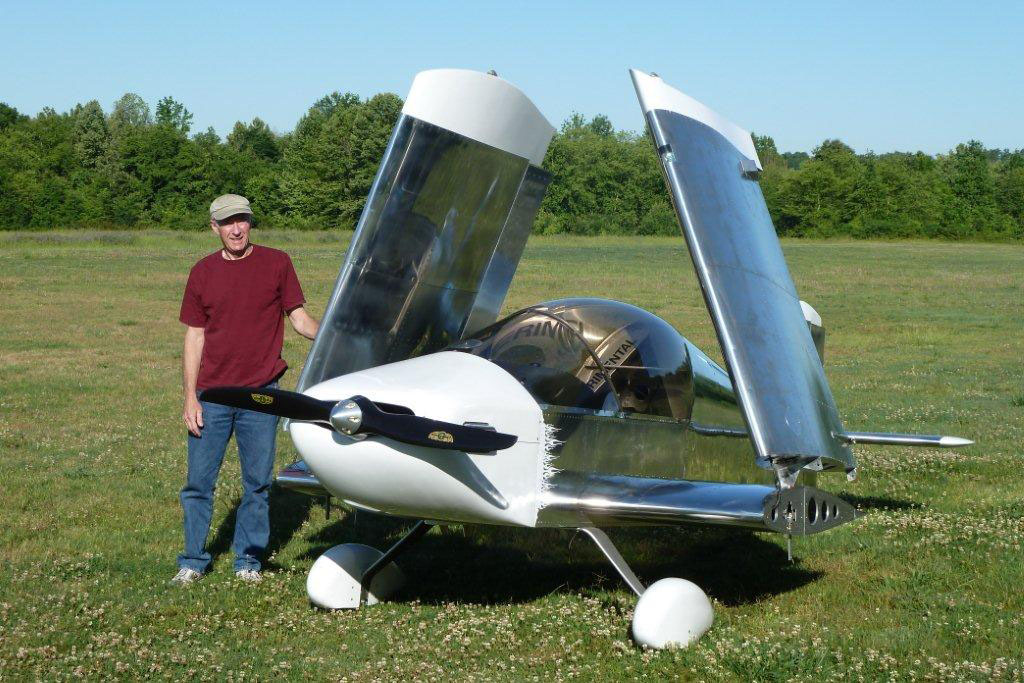 The Onex is designed to offer an economical way to build and fly a sport aircraft. The folding-wing design means the plane can fit into a garage or share a T hangar with other aircraft, and can be trailered on local roads. The wing panels are easily removed for trailering at highway speeds.

The Onex follows Sonex design and engineering principles in offering a simple, robust kit aircraft capable of squeezing performance out of lower powered engines, the company says. Like all other Sonex aircraft, the Onex is designed for use with the AeroConversions AeroVee engine, which is a perfect fit for the Onex, offering both performance and economy.

The Onex complete airframe kit and sub-kits are the most advanced yet produced by Sonex, the company says, offering more pre-fabricated parts and matched-hole tooling. Onex kit builders can get their aircraft flying for as little as $25,299. 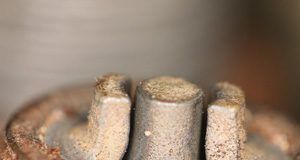