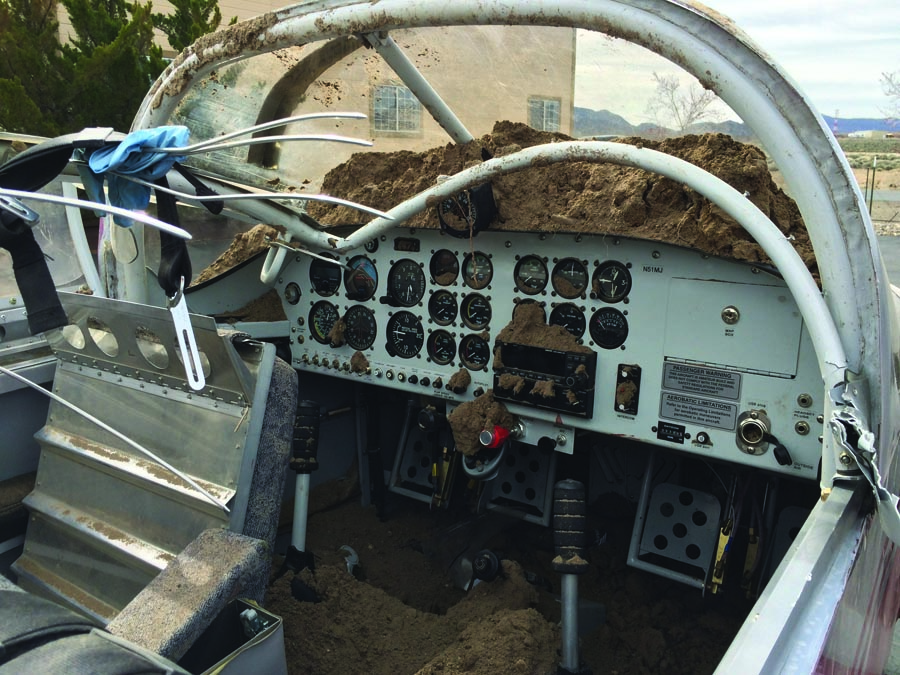 The average U.S. citizen is convinced that the Cessnas, Pipers, and Beeches general aviation (GA) pilots fly are amazingly hazardous. And, it seems, many of the pilots of those same GA aircraft look upon Experimental/Amateur-Built aircraft as death traps. Various reports have claimed that the E/A-B rate is four to seven times higher than that of production airplanes.

But—is it really that bad? How precise are the estimates? What are the factors that drive our rates higher than production aircraft? What are the major causes in accidents affecting specific homebuilt types?

In the next several months, we’re going to take an in-depth look at these issues.

For this leadoff article, let’s look at how the E/A-B accident rate compares to the overall GA rate—and to some common production aircraft types. 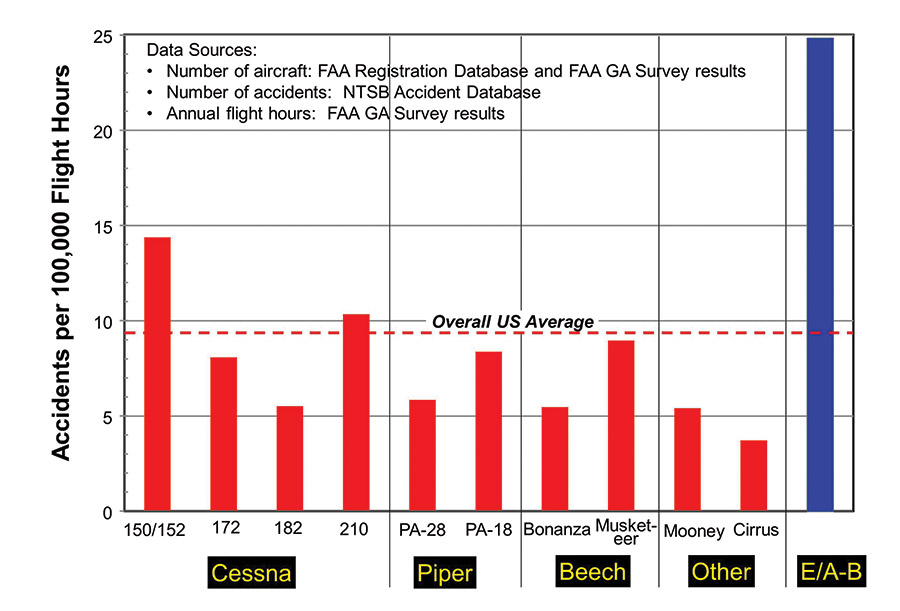 The problem is that the number of accidents can vary significantly from year to year. Thus the results vary, making it harder to draw conclusions.

Instead, my analysis uses the average number of accidents over an 18-year period (1998 through 2015) rather than just one year, and using the number of active aircraft as of January 1, 2017. We’re shooting for a relative comparison of accident rates, not for any particular year.

For the calculation, we need to know how many aircraft are actively flying. This is computed using a combination of the FAA registration database and the FAA’s estimate of what percentage of those aircraft are active. This comes from the annual FAA General Aviation Survey, which also provides an estimate of the average annual flying time.

With this data, we can now compute the accidents per 100,000 hours of flight. Figure 1 shows the results, and it’s not pretty. Using this method, the homebuilt accident rate is about 2.5 times that of the overall rate, and four times higher than common GA aircraft like the Cessna 172.

All is not lost, however. There are some problems with the data commonly used as input to this analysis. 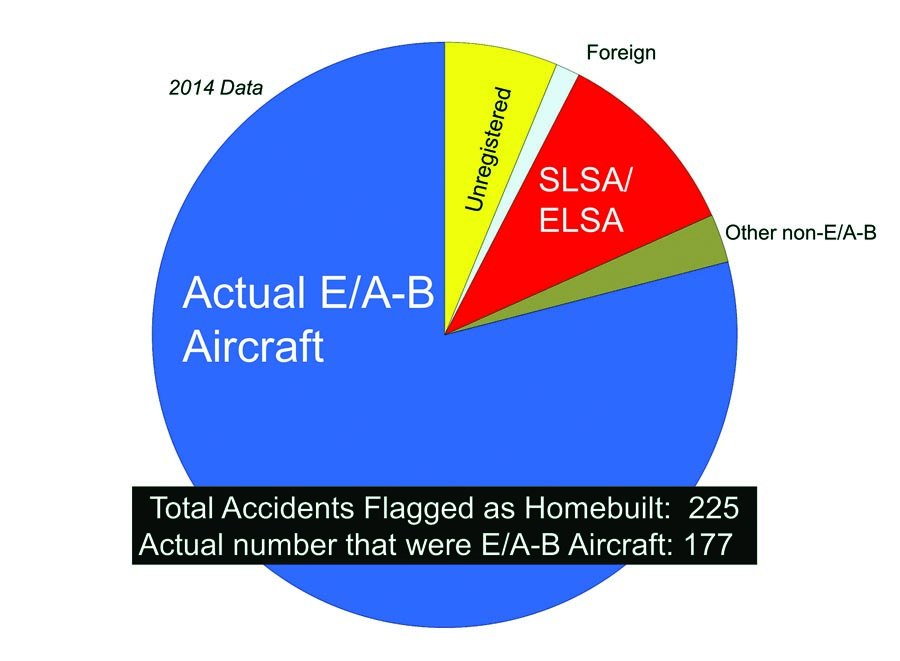 Figure 2: Almost a quarter of the “homebuilt” accidents in 2014 were not Experimental/Amateur-Built Aircraft.

How many homebuilts have crashed? A lot fewer than the NTSB database will lead you to believe.

Their database includes a flag labeled “Homebuilt.” The online implementation of this is a pull-down selection labeled, “Amateur-Built.”

The problem is, the flag is unreliable as far as indicating the certification status of accident airplanes. Certified Light Sport Aircraft, unregistered ultralights, Experimental Exhibition airshow aircraft, and even Boeing airliners are incorrectly tagged as Amateur-Built. Foreign-registered homebuilts are there, too, but they weren’t necessarily built to U.S. E/A-B rules.

Figure 2 illustrates this issue using NTSB data from 2014. Out of 225 aircraft tagged as “Homebuilt” in the NTSB database, 47 weren’t U.S.-certified Amateur-Built aircraft.

Works both ways, of course. Seven aircraft in 2014 were homebuilts, but not identified as such. 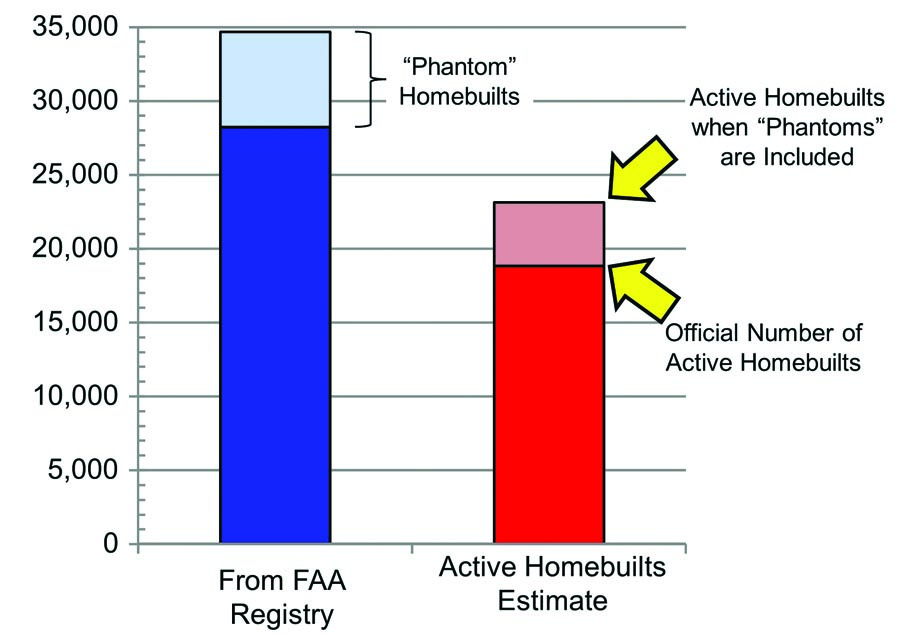 Figure 3: Almost 25% of the homebuilts in the U.S. are not counted. This inflates the E/A-B accident rate.

How do we know how many homebuilts there are? The FAA registration database has an “Airworthiness” column that shows each aircraft’s certification in a series of numbers and letters. The first number shows the overall certification category of the aircraft: “1” for Standard, “2” for Limited, “3” for Restricted, “4” for Special, and so on. Additional characters are added to show sub-categories within the overall ones. For instance, homebuilts are recorded as “42”…”4″ for Special and “2” for Experimental/Amateur-Built.

Simple enough, really. Count the number of cases where “42” appears in the column, and you should have the number of Experimental/Amateur-Built aircraft.

But more than 25,000 aircraft registered in the U.S. don’t have an entry in this column. More than 6000 are obvious homebuilts, but are not included in any counts of E/A-B aircraft.

I have a friend who completed an RV-6 back in the ’80s. His plane has been flying for almost 30 years, yet it has a blank under “Airworthiness” and isn’t counted as a homebuilt. The plane is also in the NTSB database for a minor accident. So it counts as a homebuilt for accident purposes, but isn’t included in the overall fleet size computation.

Aren’t there other types of planes in the “phantom” list? Sure! But no one counts the number of Cessnas or Pipers by airworthiness type.

These “phantom” homebuilts should be included when determining the overall fleet size. As shown in Figure 3, that means that the total number of active homebuilts is almost 25% higher than the “official” tally.

This RV-6 was given an airworthiness certificate nearly 30 years ago, but FAA records do not list it as an Experimental/Amateur-Built aircraft.

The Problem with Flight Time Estimates

If we’re comparing accident rates on the basis of flight hours, we need an estimate of the annual flight time for each type of aircraft. As mentioned, this data is included in the annual FAA General Aviation Survey.

Every year, the FAA sends out questionnaires to a subset of registered aircraft owners and generates a set of estimates of various use factors. The categories are broad; there’s a single-engine reciprocating category and one for Experimental/Amateur-Built.

The 2015 Survey said that homebuilts fly about 47 hours a year. The estimate for the piston-powered single-engine fleet is almost twice that, about 87 hours per year.

Right there is where most of the “high homebuilt accident rate” story is coming from. Even if the number of accidents is close to that of production airplanes, the lower hours estimate for homebuilts will produce an hourly accident rate twice as high.

If one believes the FAA survey results, the owner of this Lancair IV flies only half as much as the owner of a Cessna 210. (Photo: Courtesy of Lancair International)

But according to the FAA Survey, the majority of the hours (55%) for single-engine piston airplanes are business/instruction/commercial flying, compared to just 13% of the E/A-B hours. A fair comparison would pit the homebuilts against production aircraft flown solely for recreation—but there’s no way to do this. A man who flies a 172 for recreational use, then sells it and buys a Van’s RV-7, is not likely to fly half as much. Yet that’s the conclusion one draws from the FAA Survey data.

Type of use affects the results in other ways, too. A commercially flown aircraft is inspected more often (both annual and 100-hour inspections), and a privately operated aircraft may be exposed to more non-professional (i.e., owner) maintenance. In addition, inactivity is hard on aircraft engines; a trainer that flies 200 hours per month will probably show fewer problems than a five-hours-per-month Starduster or Aeronca Champ. The same holds for pilots, as well.

The issue is comparing comparable use, and the FAA Survey results just don’t provide a reliable answer. 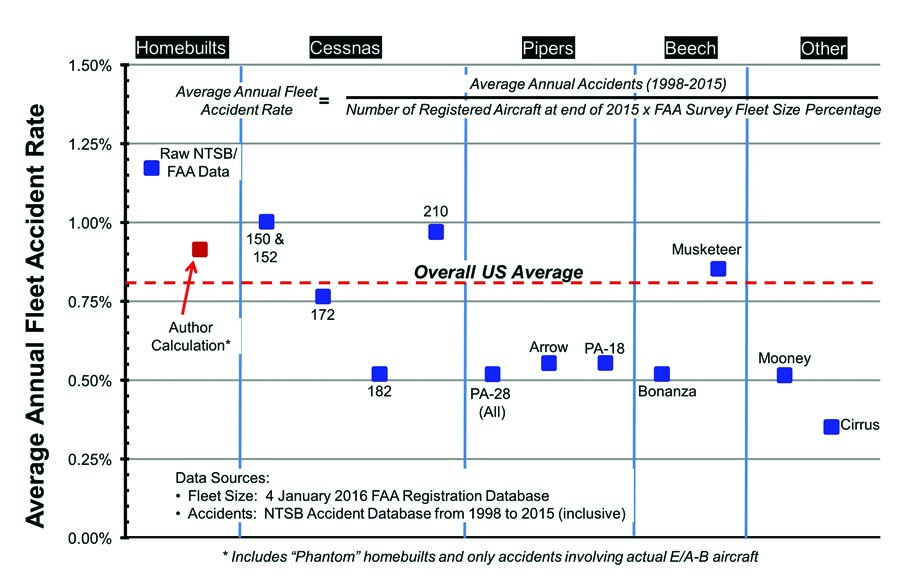 Figure 4 shows the result for both homebuilts and several common production aircraft types. The overall U.S. rate, using the raw FAA and NTSB data, is about 0.81%, compared to 1.17% for homebuilts—about 45% higher.

But as discussed earlier, there are problems with both the FAA registration data and the number of E/A-B accidents per the NTSB. If we include only actual E/A-B accidents as discussed earlier, and include the “phantom” homebuilts, the homebuilt fleet rate drops to 0.90%. That’s just 12% higher than average, and actually less than some production types.

In reality, the actual accident rate is going to fall somewhere between the 12% and 45% of the overall GA rate. More of the “phantom” homebuilts are probably inactive—though a far lower number now, when the owners have to renew their registration every three years.

Even so, this isn’t probably so bad. Homebuilt aircraft are built, flown, maintained, and often designed by amateurs. A higher accident rate is inescapable. About 6% of homebuilt accidents involve first flights, and 20% of them occur during the first 40 hours—obviously a hazard that’s not a factor with production-type airplanes.

In our next installment, we’ll do a head-to-head comparison of accident causes between homebuilts and general aviation aircraft.

Do You Own a “Phantom” Homebuilt?

As mentioned in the main article, roughly 25% of the Experimental/Amateur-Built aircraft in the U.S. aren’t recognized as such in official FAA records. This is especially a factor when the accident rate is computed.

How can you tell if your homebuilt is “phantom”? Go to www.faa.gov, and enter your N-Number in the “Look Up N-Number” block. You’ll see the registration entry for your airplane.

Under “Airworthiness,” look at the “Classification” and “Category” blocks. They should say, “Experimental” and “Amateur-Built,” respectively. If they say “Unknown” or “None,” you’ve got a phantom homebuilt.

Note that it doesn’t affect the legality of your aircraft. It’s a paperwork glitch at the FAA; as long as you have an airworthiness certificate, your airplane is legal.

Tom Wilson - March 15, 2018
0
In the ultimate FUUN exercise, Andy McKee flies the Atlantic in search of AirVenture and friendly colonials.